Home / Casino / Las Vegas Union strike is much ado about nothing 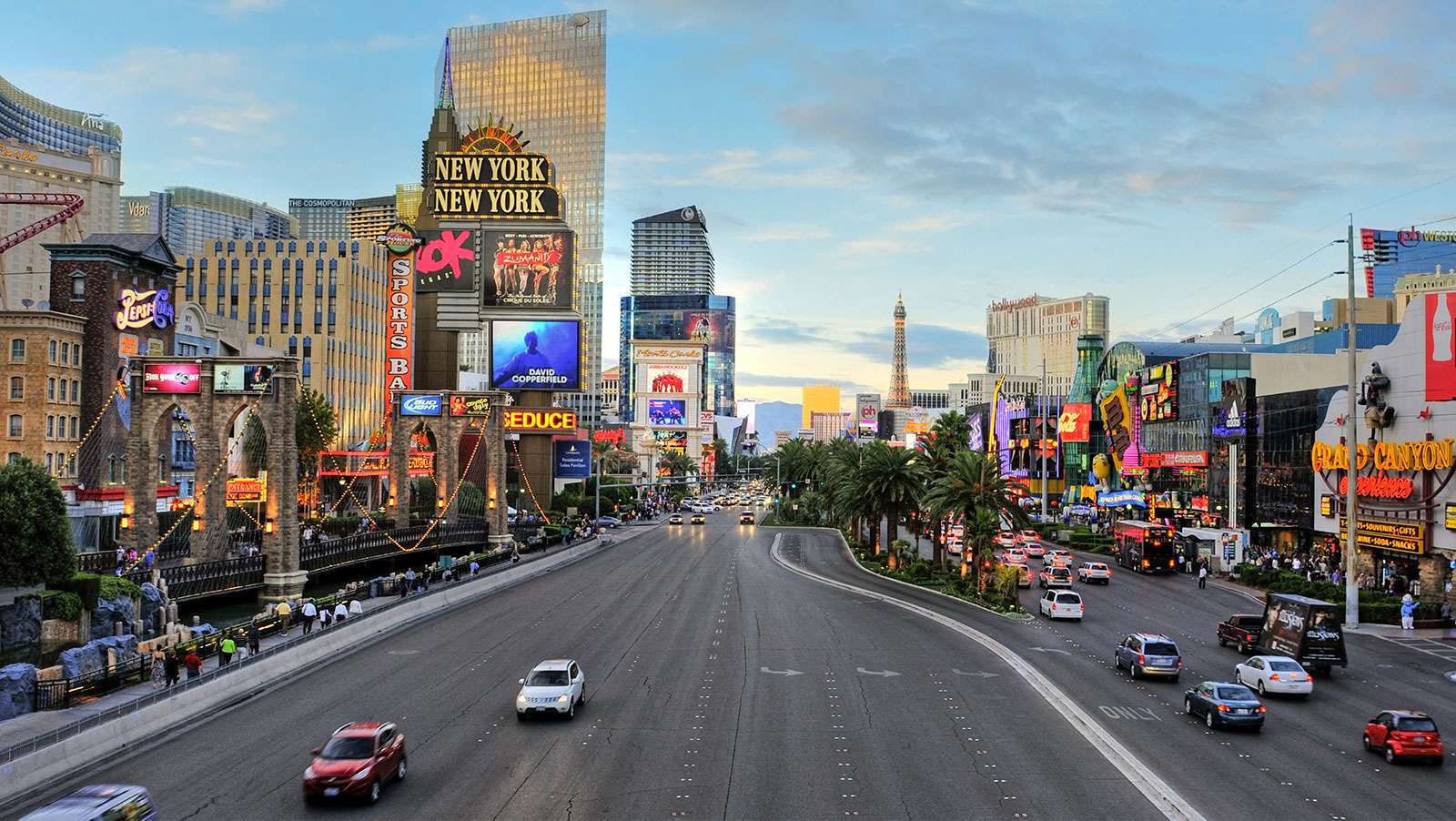 Caesars having just reached a labor deal with the Culinary Workers Union (CWU), it’s a good time to talk about labor unions and how irrelevant they have become. Unions have been a dying breed since the 1950’s, when the percentage of unionized labor in the United States reached a high of 35%. We’re now at around 10.7%. Most union workers get their salaries from taxpayers. 34.4% of unionized workers are government bureaucrats.

Only 6.5% of the private economy is unionized, and it’s only that high because unions are protected by the federal government. They are actually allowed to commit violence against employers on a federal level, like when they strike and threaten or engage in violence against scabs and strike breakers, damage or destroy the employer’s property or even, in some cases, actually, literally, kill people. The 1973 Supreme Court decision U.S. v Enmons established that union violence against employers, including homicide, is not punishable by federal law if committed for the sake of wages or benefits. It’s still punishable by state law, but not all states actually go after instigators because it is politically unpopular. The Freedom from Union Violence Act proposed in 2007 to criminalize union violence on a federal level failed to pass. It would have prohibited obstruction of commerce, in other words picketing. Unions did not like that idea and lobbied successfully against it.

One of the last great bastions of unionized labor in the private sector in the US is on the Las Vegas Strip. “Great bastion” though is a misnomer, because while the Culinary Workers Union is the largest private sector union in the country in a Right to Work state with 60,000 members, it doesn’t have much that much power anymore.

The strike that the CWU is threatening the strip with is largely irrelevant. It will cause minor disruptions at worst if it happens, but that’s about it. No union, at least no private sector union, has the power to raise wages above market rates. They pretend that they can because that’s their whole selling point, but just like they can’t break the laws of physics, they can’t break the laws of economics either. If their demands are too high, they will lose whatever power they have left. They’re pinned down by supply and demand just like everyone else in the private economy is.

One way to demonstrate this is to look at unionized versus nonunionized (or relatively less unionized) casino labor costs. MGM currently has 70% of its employees covered by collective bargaining agreements. Standard, general, and administrative expenses comprise 18% of top line revenues for 2017. Boyd on the other hand has 19,707 employees, 1,811 of which are unionized. That’s about 9% of its work force, slightly more than a tenth the proportion of union labor that MGM has. Boyd’s SG&A expenses are still about the same as MGM’s proportionately at 19% of top line revenues. If union labor were so much more expensive, you’d expect MGM to have higher labor costs than Boyd, but that’s not the case.

This is just one data point, but that aside, if there were any drastic differences between union and non union labor costs, MGM would not rely so heavily on the CWU for its labor. Why do they? Probably because it’s easier logistically to just hire the CWU to take care of menial labor rather than spend resources headhunting for individual workers. Whatever savings MGM has from not having to find all these culinary and janitorial workers themselves, they can spend on slightly higher salaries, but it’s not like any private sector union grants amazing benefits to workers. If that were true, more people would join unions.

In the public sector it’s different, and unions have more negotiating power because there are no market wage rates. Plus, in the public sector, unions are working for their protectors, the government itself, so they are more or less on the same page. They clamor for what they think they can extort from taxpayers and then get the rest from government borrowing or inflation. It’s no coincidence that US states with the highest percentage of unionized labor like Illinois, New Jersey, Massachusetts, California and Connecticut, also have the worst public finances and unfunded public pension liabilities.

There is something really ironic though, call it poetic justice, about this particular strike threat. That is, automation is one of the chief complaints of the CWU. To quote my hometown newspaper The Miami Herald, union workers fear they will be replaced by robots, and that’s one of the reasons why they’re striking. Why will they be replaced 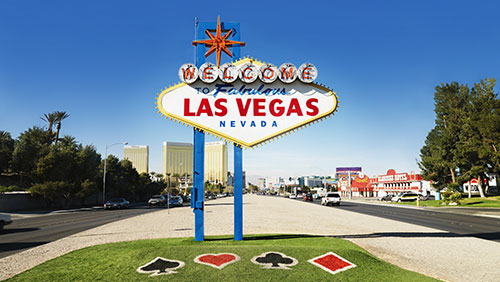 by robots? Partly because the advance of technology makes automation cheaper compared to human labor costs, but one factor that speeds this process up is minimum wage laws. Minimum wage prices low-productivity workers out of the workforce faster than otherwise in favor of cheaper automated labor. It’s happening at fast food joints in New York City where $15 minimum wage laws are going into effect, for example.

Here’s the ironic part though. Who is the greatest advocate for minimum wage laws in the United States? Labor unions. Labor unions are always in favor of higher minimum wage laws because they help price out competition from non-union labor. If an independent worker cannot by law work below a certain wage, then de facto he is unable to undercut union wage rates, keeping unions in power. This is less of a problem now than it was back in the 30’s through 50’s when unions were much more popular and powerful and helped exacerbate the unemployment epidemic of that era. Now, unions are reaping what they sow, getting a taste of their own minimum wage medicine, and fear getting replaced by automation.

So this strike threat is really much ado about nothing. It’ll create temporary disruptions at worst, but threatening or actually pulling off a strike is all part of negotiating strategy. Eventually it will be settled. Hopefully though, if there is a strike, no property will be destroyed and union instigators won’t hurt or kill anybody, despite federal level protections by the Supreme Court, which looks out for our constitutional rights.