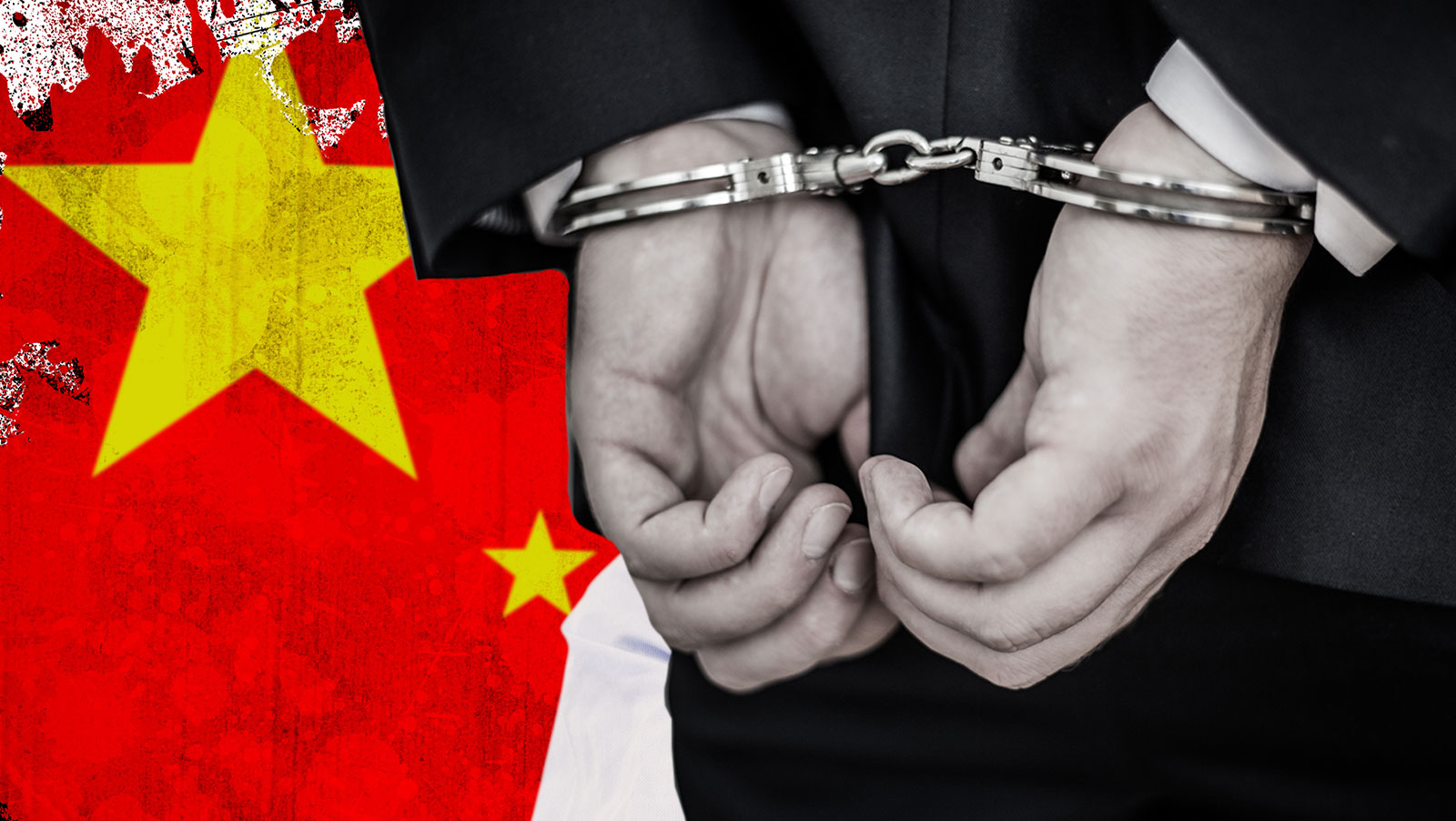 Chinese law enforcement agencies arrested at least three executives of the Chinese gaming giant Ourgame International Holdings in April as part of the crackdown on illegal poker games in the region as the Ministry of Culture promised to break the back of the movement on June 1st.

As I sit outside, my bum bones feeling the weight of my chickpea filled gut pushing down onto the cushionless frames, birds swirling above my head singing a dawn tune, I can hear the symphony of fierce thunder roaring from beyond the clouds.

The poker gods are expressing their concern.

It’s coming from China, but I can hear it all the way from my vantage point in Montenegro.

On June 1, the Chinese Ministry of Culture will go through with its proposal to ban social poker apps within the People’s Republic, and any associated advertising or mentioning of such nonsense on social chat channels.

It’s a decision causing consternation, confusion and concern amongst Western poker companies who have made inroads into this incredibly popular gambling region.

The World Series of Poker (WSOP) cross-promotional work with Tencent will become increasingly more complex. PokerStars decided not to renew their deal with the City of Dreams on Macau despite every reason to do so. And then you have the folks at the World Poker Tour (WPT).

The Folks at The World Poker Tour

Back in 2015, the poker world received the excellent news that Adam Pliska and his team had successfully negotiated the sale of the company to the Chinese gaming giant Ourgame International Holdings. The price was $35m. The relationship began brightly with WPT events in the region, and a partnership with Ourgame’s Allied Esports.

As unearthed by Haley Hintze over at Flushdraw, three executives of Ourgame’s esports subsidiary, Beijing Lianzhong Company, were amongst close to 40 people arrested in connection with illegal gambling.

According to Hintze’s research, the arrests that happened in April were not carried out in isolation with three other cases spanning the past two years. The names of those chained to a bed somewhere cannot be released to the public until found guilty via trial. However, a Beijing News Media service has identified the people as the company’s executive vice president, “Qinyou”, the leader of the chess and card departments, “Xu”, and a man responsible for taking caring of the VIPs known only as “Zhou.”

The arrests happened as part of an investigation involving China’s Ministry of Public Security and law enforcement agencies in Henan, Beijing, and Guangxi.

So What’s Been Going on?

The reason for the poker gods’ anger is they have been found out. The Chinese have banned most forms of gambling. However, the people of the People’s Republic of China love to gamble.

To circumvent the law, savvy money men and women have created social media poker apps as a front to an illegal real money operation. Companies like Dezhou Poker, for example, has earned $53m since 2010 operating in this capacity.

When a punter downloads the app, they can only play for play money coins. If they know one of these 36-Agents, then they could be invited to play the game against other ‘in the know’ poker players. The play money coins act as a tracker for real money transactions logged away from the table.

Hintze’s story reveals that popular social media apps and networks such as De Friends Circle, We Chat and Weibo are used to quietly promote the real money sites, and act as magnets for prospective players.

The roar of the thunder will continue.

We’ll have to wait and see if any of these bolts of lightning strike the likes of the WPT, WSOP and PokerStars, but I feel a few fingers will get charred in the process.