Home / Casino / Elaine Wynn may have a point 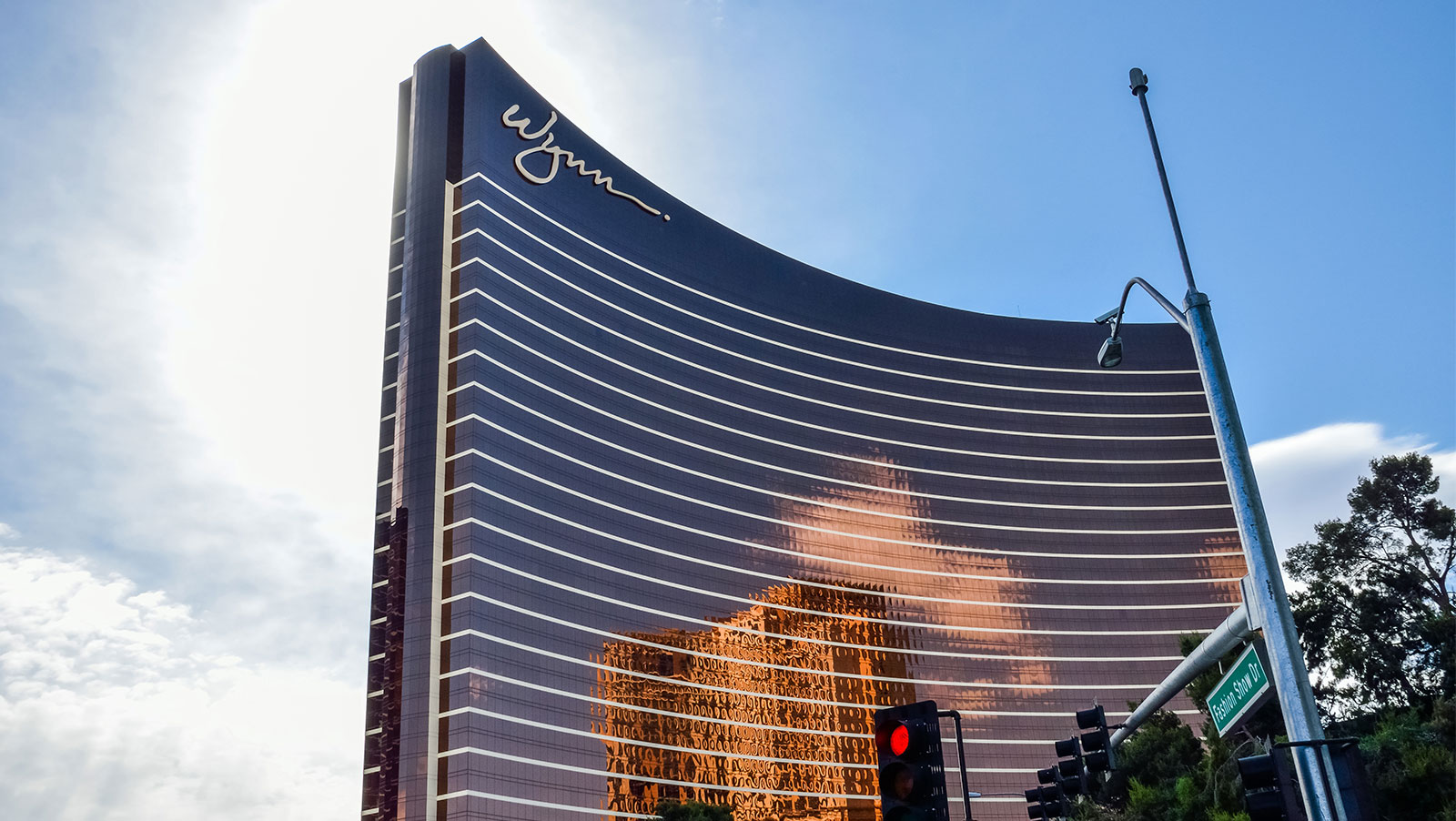 Viewed from the outside, Steve Wynn’s ex-wife Elaine Wynn’s crusade against some of Wynn’s Board of Directors seems petty at first glance. 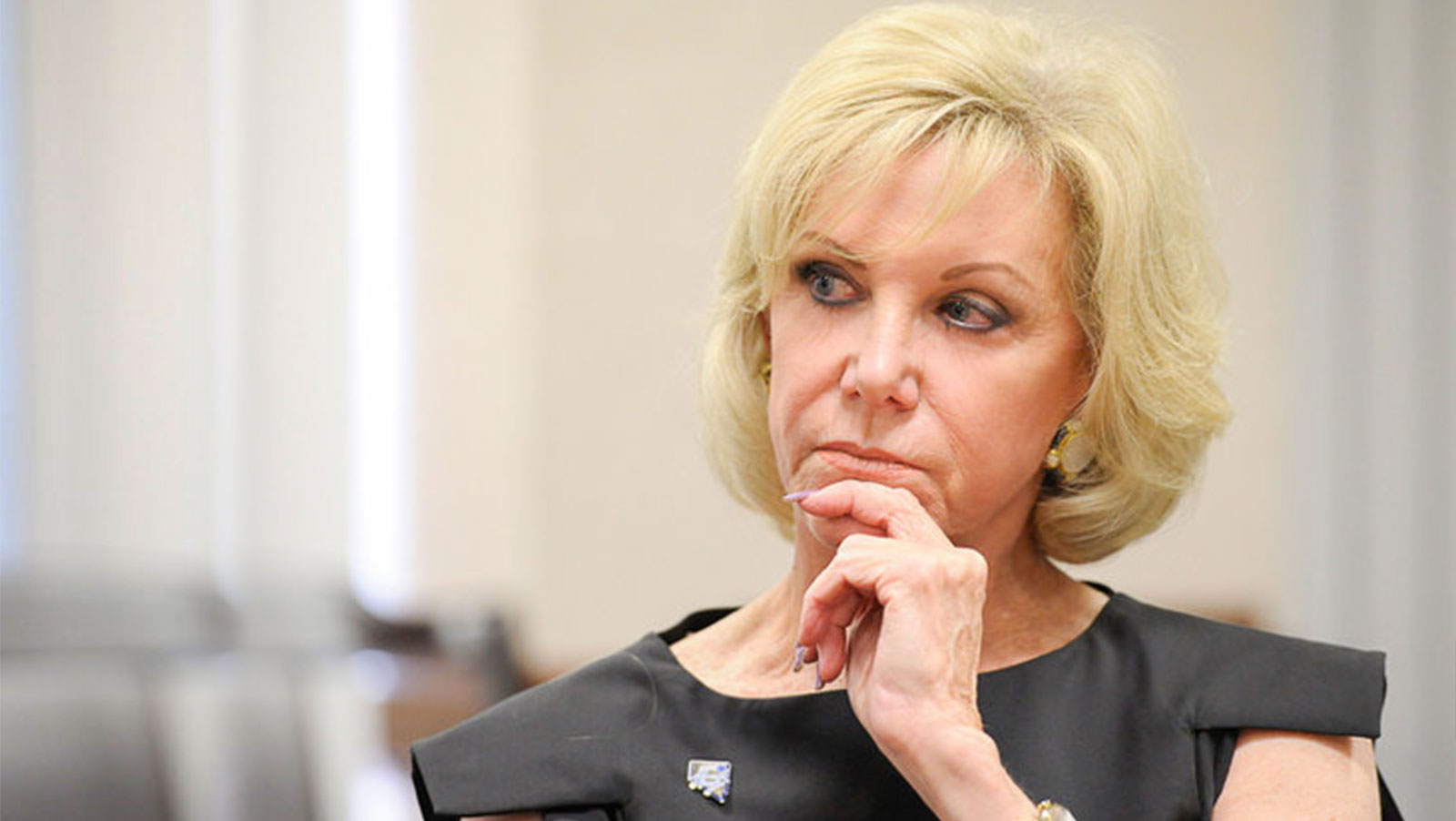 Just more aftermath from a nasty divorce involving billionaires, where the wounds keep festering and never seem to heal. But Ms. Wynn may have a point to her battle other than the fury of a woman scorned, and shareholders may end up agreeing with her. Yes, maybe there is some revenge element in her actions, but that doesn’t look like the crux of it. And even now, two weeks before the shareholder meeting when a vote on the Board will take place, it seems she has already started to sway the decision-making process.

On April 27th, Ms. Wynn filed a definitive proxy statement with the SEC urging shareholders to oust Legacy Director John Hagenbuch from Wynn’s board, hinting that she would like to see others ousted as well. On the same day that proxy statement went out, Wynn CEO Matt Maddox told the press that he wants to change the name of Wynn’s new Boston project from Wynn Boston Harbor to Encore Boston Harbor. While mainstream media seems to be touting the vapid point that the company is trying to “clean its image” from Wynn’s now disgraced reputation, it really has very little to do with that. That’s a valid explanation for kindergarteners. “People say he did a bad thing so they don’t want to use his name anymore, children, so people aren’t reminded of the bad things they say he did. Now go on and play!”

It has much more to do with Ms. Wynn’s legitimate point that Wynn management suggested the possibility of divesting from Wynn Boston Harbor shortly after the announcement of a Massachusetts Gaming Commission investigation into the Board’s handling of the allegations against their former boss.

In Ms. Wynn’s own words:

Some members of the current board are directly implicated by the Massachusetts regulatory investigation. I do not know what the Commission will conclude, but I believe that the legacy directors would prefer that their actions not be scrutinized by the gaming officials.That is why I am concerned that not long after the announcement of the investigations, management suggested, for the first time, that the Company might divest Wynn Boston Harbor, which is scheduled to open in June 2019.

By changing the name, the Board looks like it’s trying to meet Ms. Wynn halfway and assure her that the resort will not be sold.

Wynn Resorts gets a government-granted monopoly on a luxury gaming resort in the northeastern United States by virtue of being the only company with a license, is expecting an estimated $800M to $900M in annual revenue from it, and then considers selling it before it even opens on the word of an investigation into the conduct of Wynn board members. Ms. Wynn has a right to be suspicious here.

It looks like the board, at least as currently constituted, may have prioritized protecting its own members over the interests of shareholders. If that is a valid suspicion, even if it ends up being not being true, then it would be prudent to withhold the reelection of the problematic director or directors, just to quell shareholder fears.

At issue is a $7.5M settlement between Steve Wynn and a former employee to quiet accusations of sexual misconduct. That settlement was not disclosed to regulatory authorities on its application for a gaming license for the Boston resort in 2012. Going through the possible scenarios, I don’t see how it could have possibly been disclosed. If it were, word would have gotten out and what eventually happened with Steve Wynn, would have happened way back then. I’m sure Wynn himself made sure that it was not disclosed, and I doubt that any board member would have been able to countermove.

Now, we can all make ourselves feel better by telling ourselves that had we been in the same situation, we would have “Done the Right Thing.” But going up against Steve Wynn, when he was invincible, is dangerous, so the fact that it wasn’t disclosed is understandable. While women caught up unwillingly in these sordid affairs are considered victims, men also caught up in the web unwillingly are called enablers without question. This seems unfair.

Let’s ask some deeper questions still, though. Why do gaming regulators need to know about a $7.5M settlement? What’s to investigate? Why does it have to be disclosed at all? (Even deeper: Why does the Massachusetts Gaming Commission exist?) Isn’t a settlement a private thing between two people? Yes, hush money is not a nice thing. But what do people in Boston who want to go to a nice gambling resort have to do with a settlement between Steve Wynn and one of his employees? Won’t it create jobs for people who need them? What about them?

What’s worse? A $7.5M settlement that was hidden from the eyes of bureaucrats or the fact that a group of bureaucrats has the power to grant a gambling monopoly to a single company, to the detriment of all its potential competitors and its customers who will be paying higher prices by virtue of the artificial constriction in supply?

The settlement not being disclosed does show a conflict of interest, but imagine the conflicts of interest we don’t know about involving the group of human beings with the power to grant Wynn Resorts a gambling resort monopoly over all of New England.

Let me be clear. Pushing Steve Wynn out was the right thing to do, whether he is innocent or guilty of the allegations against him. What he allegedly did was bad, so nobody should think I’m defending him. Having him around was bad for the company’s reputation, so it was bad for shareholders. And given the laws we have, not disclosing the settlement was and is a practical problem. So the next logical step looks to be getting rid of the board members who, whether they were so willingly or not, got caught up in the web when not disclosing the settlement to regulators. It doesn’t look good for the company either, and it does create conflicts of interest.

Elaine Wynn has a point, and I don’t see what keeping controversial board members, who just recently seemed interested in selling Encore Boston Harbor but settled on a name change, can do for the company. Keeping them on will just keep regulators sniffing and generate future conflicts of interest based on past mistakes. Let’s see how shareholders vote at the meeting.