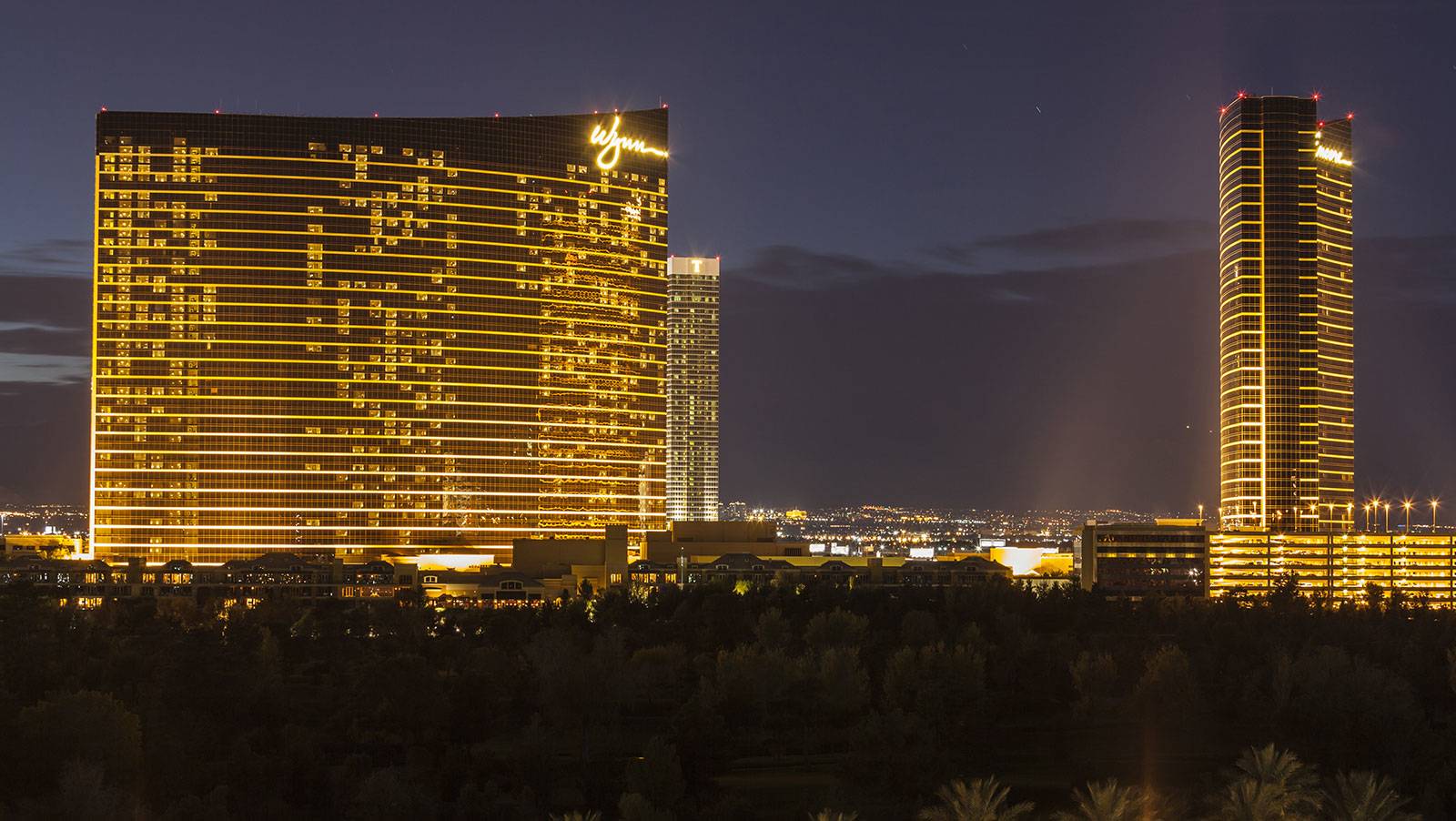 The timing of Galaxy Entertainment’s surprise move to acquire a 4.9% stake in Wynn Resorts suggests that Galaxy has been waiting in the wings for an opportunity to make this kind of move for a while. The two casinos are similar in their structure, style, balance, stock price movements, and are both particularly dependent on the VIP market. They are both pretty glitzy places as Macau casinos go, known for attention to detail and customer service. The only glaring difference is that one is Chinese and the other is American.

When Steve Wynn was at the helm, it would have been quite difficult for Galaxy to make a move to acquire any appreciable stake in the company. Wynn would have probably personally objected, not wanting to make it look like he was allowing “the Chinese” to “invade” another sacred space of “American capital”. Wynn was a big Trump supporter during the campaign, and Trump being the American exceptionalist Sinophobe that he is, he would not have been happy with Wynn allowing such a thing. Though Wynn is not as flamboyant as Trump in blasting a funeral dirge every time a Chinese firm acquires something American, he would have probably also been rather uncomfortable with it and would not have wanted that kind of publicity.

Well, now that we have all heard more about Steve Wynn’s alleged sorry sex life than any of us ever wanted, his opinion and Trump’s are no longer relevant. Galaxy waited for him to liquidate his stake, which he was pressured into, and then they made their move.

Wynn did not sell any of his shares to Galaxy, at least not directly. 8 million were sold to Capital Research and Management, and T. Rowe Price. Another 4.1 million were sold on the open market. The 5.3 million shares that Galaxy acquired were newly issued for a total $927 million. That’s a lot of money to use up for a casino that is actively expanding in Cotai. It’s about 40% of its cash holdings as of 2017. It may have been more if not for pesky reporting requirements above a 5% threshold. The Nevada Gaming Control Board is still examining the transaction anyway, but that’s just because they feel like it. They’re probably really bored over there.

Galaxy is probably interested in more than just a 4.9% stake. Otherwise it wouldn’t have used nearly half of its cash hoard on what could have been directed towards Cotai development. It’s probably the start of something bigger.

So what’s in it for Wynn, besides $927 million? I see speculation being thrown around on the news that the Wynn board might feel that having a Chinese insider at Wynn can help them navigate the capricious Chinese political minefield. With tensions between the United States and China worsening, having a Chinese company take a big stake in an American company might help insulate against some of the abrasiveness between governments.

That’s probably true but it’s not really the simplest explanation. Besides, from a pure equity standpoint Galaxy wasn’t able to insulate itself against Xi Xinping’s crusade against graft by crippling the VIP sector. Galaxy may be politically wired into the engine of the Ruling Communist Party of the People’s Republic, but that didn’t seem to do much for Galaxy on the way down. Galaxy stock suffered the most in the Macau bear of 2014-2016. Perhaps that has changed now but you’d have to be on the inside of Chinese palace intrigue to get any sense of that.

The simplest explanation is that in order to pad itself against Steve Wynn’s complete departure and sale of his entire stake, some good news was needed to mitigate what is widely perceived as a loss of stability. What better way than to have its sister company Galaxy, similar in so many ways, pick up a big stake and raise close to a billion dollars in the process? Wynn’s strengths are also Galaxy’s strengths so the two companies probably understand each other’s approaches pretty well.

Over the long term, Galaxy’s investment in Wynn is a good thing. The investment is stabilizing but only in the context of an otherwise calm economic environment. When turmoil returns though, it could make stock price movements for both companies that much more volatile, being tethered to one another slightly now. Not all that much more (4.9% is not a huge stake), but it certainly won’t even out the mountainous terrains of both companies’ long-term charts going forward.

Who knows how far this will go, and whether it will lead to joint ventures in the future or something more remains to be seen. Is it by itself a signal to buy either Galaxy or Wynn? Not really, at least not for the next few months. Dollar supply expansion is nearly dead in the water and China’s official inflation rate is at 2.9%, having jumped from an indolent 1.5% in January. It’s at the highest rate since 2013. Hong Kong’s has jumped to 3.1% from 1.7% in January, nearly doubling. Macau’s is up to 3.12%. It’s not that these numbers in and of themselves are alarming, but if Beijing decides to fight them if inflation jumps like this again above 5% say, it could slow down business in Macau.

So while the new fledgling partnership between Galaxy and Wynn is good news, it won’t help change the wider economic environment in the short term. Continue to stay away from Galaxy and Wynn for now.