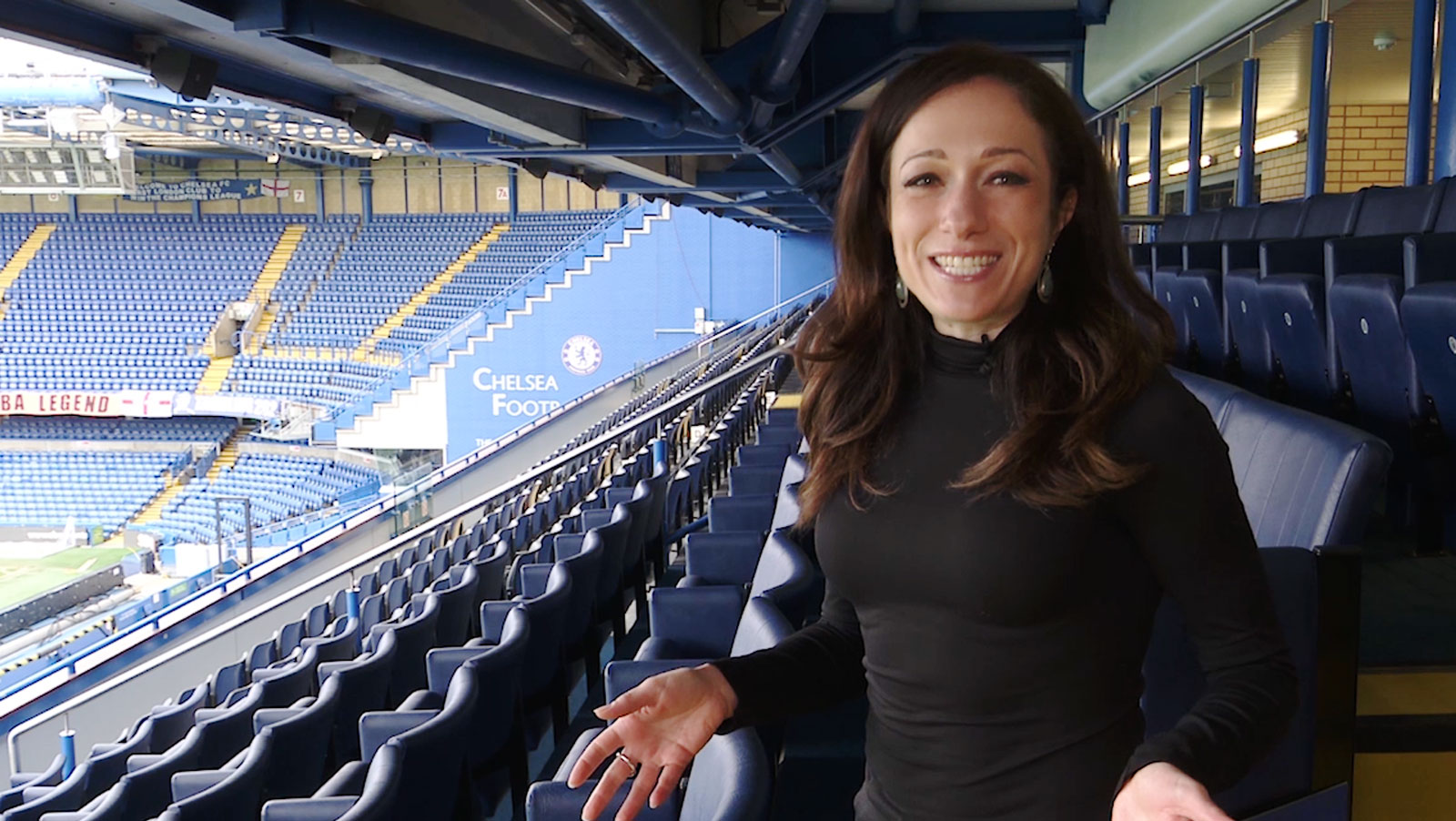 Betting on Football (BOF) delegates returned to London’s Stamford Bridge, home to Chelsea FC, for the second day of the conference and expo. Four separate dinners organized by SBC took place the evening before, followed by an official party at an enormous arcade-style venue.

Despite a little indulgence last night, there was plenty of activity on the floor today, likely encouraged by football legend Ruud Gullit’s scheduled appearance.

Gullit was present on several panels today, the first being his keynote at the ESI Super Forum in the form of an interview. During his keynote, he spoke on his transition into the eSports industry by way of “Team Gullit”, the world’s first “FIFA Academy”, a community for nurturing budding eSports talent.

“I’ve been a couple of times to eGames events, I didn’t think so much about it…last year I came for the World Cup here, the final, and there I saw a little bit more of what eGames all means, how much work, how much effort…the players had a manager, had a coach, I was like, OK, this is more serious than I thought”, Gullit told CalvinAyre.com in an exclusive interview.

In addition to expressing his amazement on how big eSports has become, Gullit pointed out how as an ex-footballer, becoming a player on FIFA allows for stars to continue their fame, but in a different way.

He also mentioned how its possible to reach the entire world through eSports games, one of the reasons why football clubs are looking to get involved from a sponsorship and advertising perspective.

SBC decided to dedicate a number of sessions to the sports betting affiliate marketing space at BOF this year, especially considering the compliance-heavy environment affiliates are now facing.

“For instance, I think that once you have a very interesting product, website, technology, then you can definitely find the right space to excel at and then you can actually manage to make business”, she added.

Lavi also presented the advantages larger, public companies (such as hers) have when it comes to remaining compliant.

“Being a public company that has its own compliance team, legal team, in-house and mixture, internal auditing processes.  Even regardless of the operators, that’s obviously an advantage for us because its very easy for us to adjust our activity to what is actually being required from the different operators”, she told CalvinAyre.com.

While Betting on Football took place shortly after ICE Totally Gaming, sports betting professionals found great value in attending BOF and some even went with BOF over ICE because its easier for them to do business with the right people.

“[BOF is] very close to ICE which was brilliant for us but I think this event offers something quite different. We get to have more detailed conversations with clients who have got more time to spend with us here and talk about specific stuff related to football”, shared Tom Washington of Betgenius.

“One of the big things our guys have been talking to clients about is our ‘Bet Builder’ product, which we’re in the process of rolling out with a few major European bookmakers in the buildup to the World Cup. Lots of people have been coming up and asking us about our Bet Builder product so that’s been a big success for us this week”, he added.

As the show came to a close, we spoke with SBC Founder Rasmus Sojmark who’s positive energy was a clear sign of the event’s success in 2018.

“We had an amazing exhibition again this year…and today we had an eSports Event with Ruud Gullit doing a keynote which was awesome”, he said.

“For a person working in the sports betting industry its like a dream come true and I’ve met so many good friends here as well, its nice to be able to throw out a platform where we do business- its amazing”, Sojmark added.