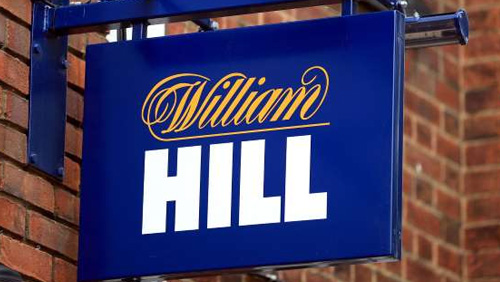 The wagering firm has been fined £6.2 million (US$8.6 million) on charges of turning a blind eye on 10 customers who reportedly managed to deposit dirty money, the UK Gambling Commission (UKGC) said.

It was the biggest fine that the UKGC handed to a gambling operator this year and the second biggest penalty imposed by the agency since it hit betting firm 888 Holdings with a £7.8 million fine in 2017.

“We will use the full range of our enforcement powers to make gambling fairer and safer,” UKGC Executive Director Neil McArthur said in a statement. “This was a systemic failing at William Hill which went on for nearly two years and today’s penalty package – which could exceed £6.2m – reflects the seriousness of the breaches.”

Records showed that the UKGC probe covered the period between November 2014 and August 2016.

There was another incident when one Hills punter was allowed to deposit £653,000 ($912,978) in a span of 18 months, which triggered a financial alert. Despite the alert, the individual was able to gamble for another six months.

As a result, the UKGC ordered the gambling operator to shell out more than £5 million for breaching regulations and “divest themselves of the £1.2m they earned from transactions with the 10 customers.”

In a statement, William Hill CEO William Bowcock said the firm will fully comply with the UKGC’s orders, adding that the company has already introduced “new and improved policies and increased levels of resourcing.”

“We have also committed to an independent process review and will work to implement any recommendations that emerge from that review,” he said.