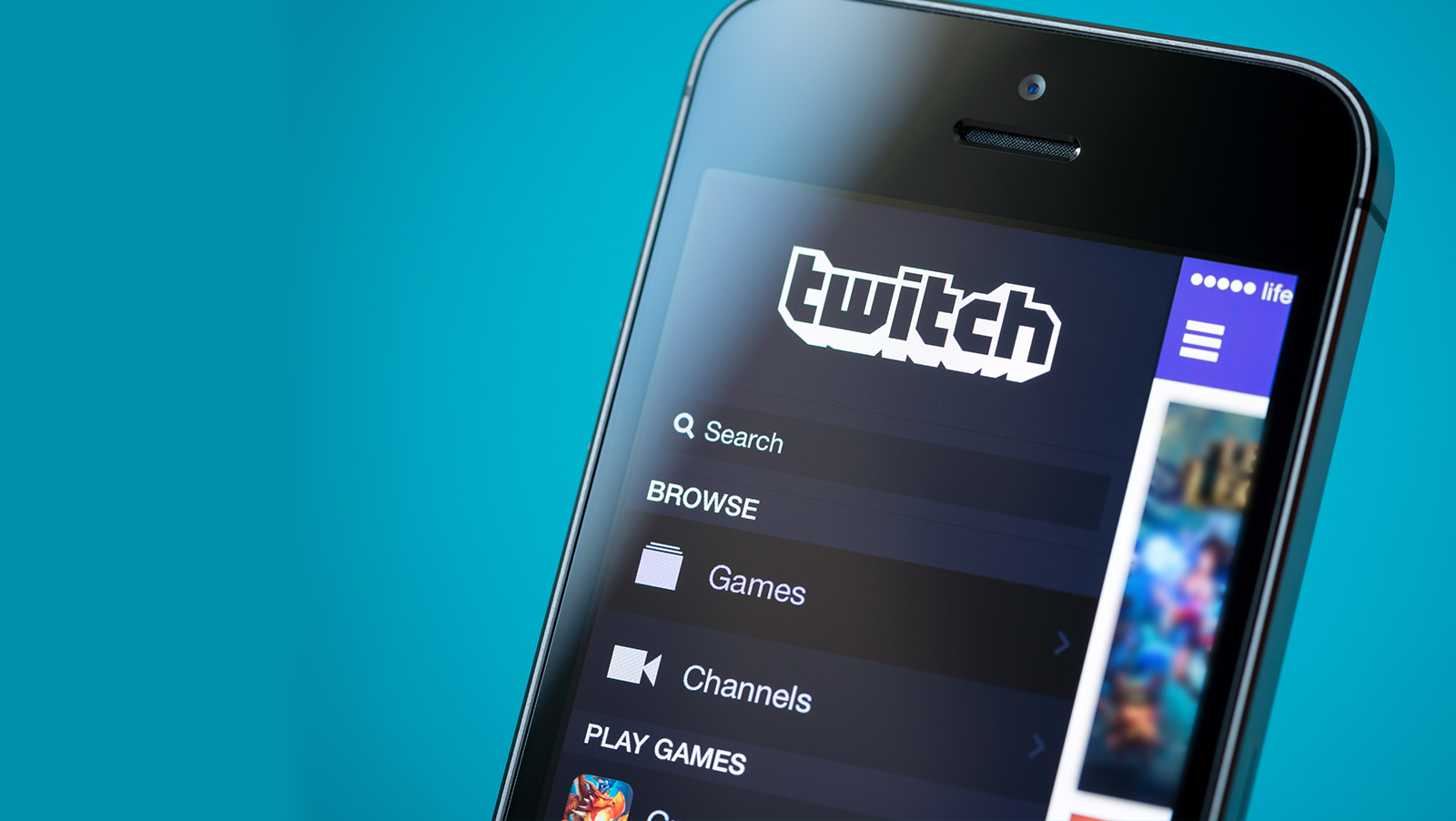 Nik Robinson is one of those names and faces we recognize, yet likely without awareness of the significant contribution he’s made to the online casino industry, especially in slot game development.

“I’ve been fascinated with slot machine mechanics as long as I can remember, and have been working in the online gaming industry for over 20 years. My first business, NT Media, pioneered browser-b 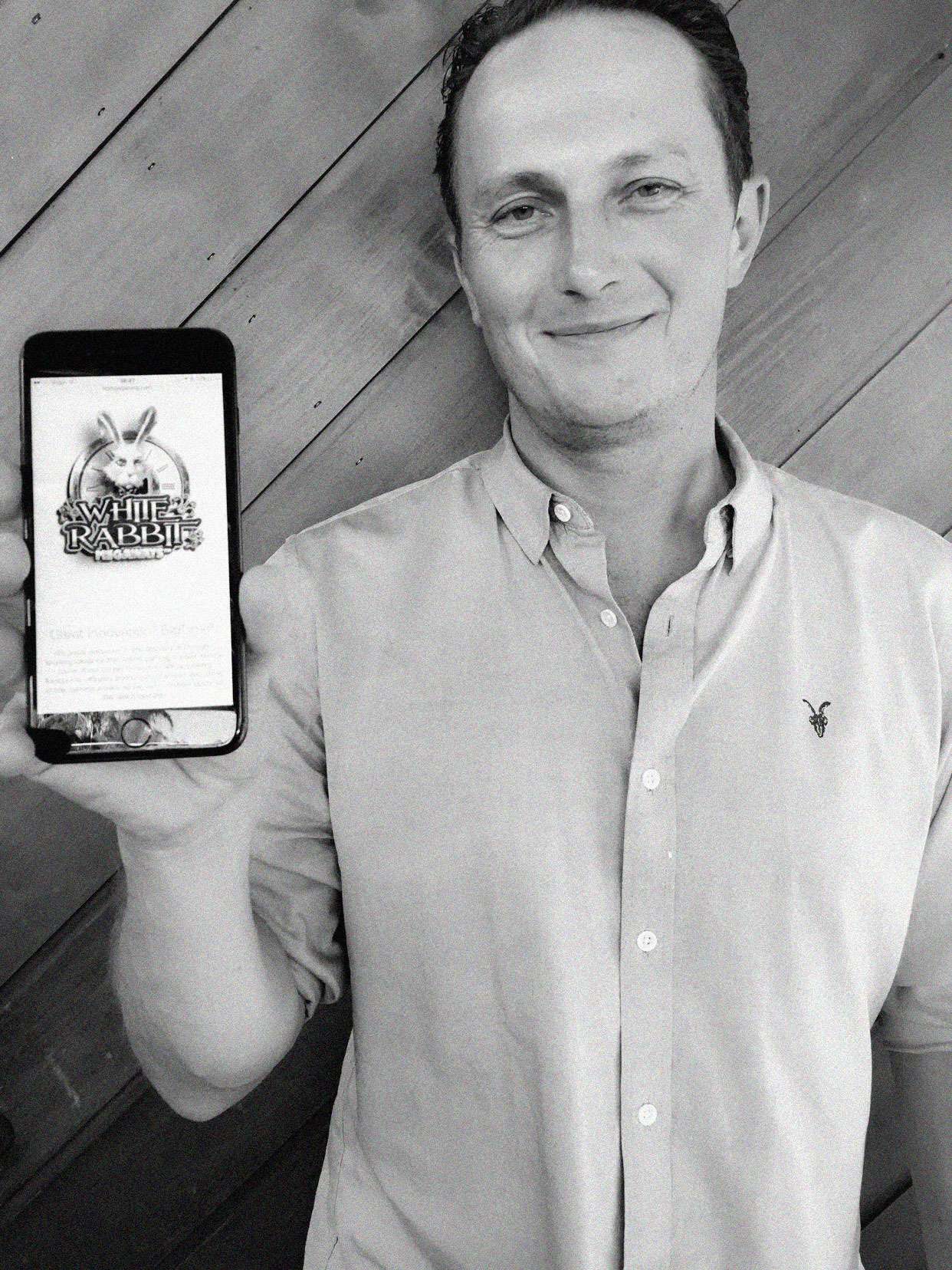 ased gaming back in the late nineties. NT was snapped up by News Corp alongside Orbis and became Openbet”, Robinson shared.

Robinson served on the Openbet management team for five years, helping to grow the business from 50 to 500 staff, move to an open platform and via BCLC, license the first casino product into North America.  In 2011 he founded Big Time Gaming (BTG) out of Sydney, an innovative slots development company with a special focus on “high volatility” slot game streamers.

“Twitch allows potential players to get a real emotional feel for a game without spending their hard earned cash learning the game from scratch. Unlike demo-play, an interested punter can watch a stream and ride along with the streamer’s highs and lows; in playing the game they can then expect a similar experience”, explained Robinson.

“Twitch streaming is live, no holds barred and a streamer is most likely to bust out on a bad run of luck. Occasionally, though, they can have a magnificent flurry of wins and build an amazing atmosphere on stream that’s shared with their viewers, akin to watching your team win a match!”

“The fact that high volatility slots appeal to Kim and many other streamers is the reason why the majority of Twitch slot streamers play our games. There are no games in the marketplace today that can deliver wins like Megaways™ slots, which places BTG in a league of its own when it comes to sky high volatility”, said Robinson.

“Slots Stream Betting” or “SSB” is one of the latest innovations in the slots industry with a great deal of potential, a phenomenon Robinson has weaved into the slots development roadmap at BTG.

“Slot Stream Betting is the ability to bet on a Twitch streamer’s outcome – just like you’d be able to bet on sports. For example, “will the slot player get a win in excess of x1000 their bet, over the next 500 spins?”. We’ve executed some early trials with Kim in partnership with Leo Vegas and this year, with a range of new releases in the pipeline, we’ll be making a few more baby steps with the genre”, Robinson shared.

“Streaming is still embryonic but it is certainly on the rise and as we place our games over the coming months into the US, I can see larger and larger audiences not just watching but also participating through slot stream betting as sports betting in the US becomes regulated”, he added.

“The potential has been realised already in many respects and we are seeing more and more viewers tuning in; streamers like The Bandit, RockanRoll and Kim are already commanding millions of YouTube hits from their viewers. The genre is about personality and mettle to take the highs with the lows; it can drive as much passion as a sports match”, he said.

According to Slot Tracker, BTG’s slot game entitled “White Rabbit” has sky-rocked in popularity and was the biggest release on Leo Vegas of all time due to its mass appeal.  The “sky-high volatile game” can pay in excess of x28,000 the bet while allowing a low roller to play for 10p per spin and a high roller buy a bonus for £2000. 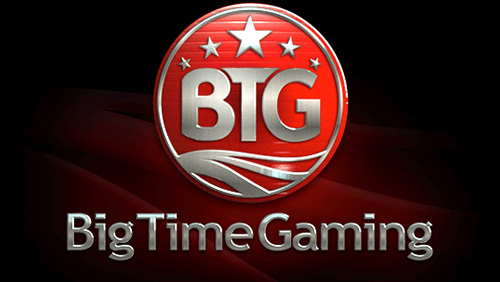 tuned the art of allowing the maximum amount of playtime so that players can get to the feature”, shared Robinson.

Streamers in particular enjoy high volatility games as the cost of play is reasonable and they can stream for many hours on a single deposit, for example, a $30 deposit lasting 5 hours on BTG’s “Bonanza” slots game.

With so much innovation whirring behind the scenes at BTG, especially within the slot streaming realm, Robinson has committed to joining the conference circuit once again, with ICE Totally Gaming 2018 as first stop on his list.

“ICE is an important show for Big Time Gaming – content is king again and BTG certainly has a vast array of innovative ideas that will see us take over the mantle from the industry’s power players. Competition is stronger than ever in the slots market and 2018 will see us step things up another notch”, shared Robinson.