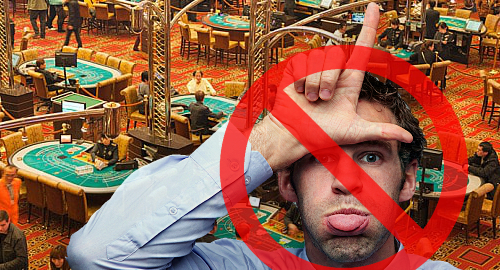 On Monday, Macau’s Gaming Inspection and Coordination Bureau (DICJ) released official gaming revenue figures for the month of December and for the year as a whole. The December total came to MOP 22.7b (US $2.8b), a gain of 14.5% over the same month last year and the 17th straight month of year-on-year monthly gains.

The annual figure rose 19.5% to MOP 265.7b ($33b), snapping the three-year streak of annual gaming revenue declines that the special administrative region of China has endured since the government in Beijing ramped up its anti-corruption measures in early 2014.

While 2017’s double-digit gains will be welcomed by operators, the market has a way to go before it returns to its pre-crackdown peak. At its current level, the market is still performing at a rate on par with what casinos were generating in 2011.

The market gains will hopefully accelerate via the launch in January of MGM Resorts’ second Macau property, the MGM Cotai. The venue was originally scheduled to open in Q4 2017 but damage sustained during Typhoon Hato forced the company to push back the date to January 29.

That timeline will ensure that MGM Cotai is ready to welcome guests when the usual hordes of mainland travelers descend on Macau to celebrate the Year of the Dog, which officially kicks off on February 16. Here’s hoping this dog is more of a mastiff than a chihuahua.