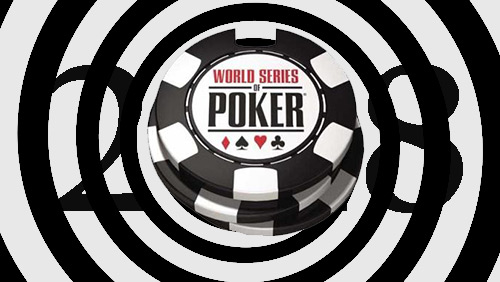 A 77-event World Series of Poker schedule has been leaked into the poker community showing 12-bracelet events expected to begin after the Main Event has started, with the Big One for One Drop ending things.

It’s Christmas time, there’s no need to be afraid, that is, unless, you are the World Series of Poker (WSOP) employee who accidentally leaked the 2018 WSOP schedule.

Coming from Wales, I like a good leak, but if I were the WSOP, I would be seriously pissed off about this one. It’s become Christmas custom to receive a spot of festive cheer from the most iconic festival of poker in the world, with a glimpse into the summer series structure, but now, any fanfare with come, without the fanfare.

The schedule ended up on the Club Poker website. It didn’t stay up for long. Fortunately, or unfortunately dependant on where you camp, a few eagled-eyed poker fans took screenshots of the schedule, and it’s since done the rounds.

There’s been no official word from the WSOP as of yet, but Kevin Mathers, the WSOP Social Media Czar, appeared on a Twitter thread started by Patrick Leonard to confirm that the leaked information relates to an unofficial schedule #subjecttochange.

As expected, the series has grown.

The most significant talking point will be the decision by the WSOP to host 12 bracelet events after the Main Event has begun. For the past few years, the Little One For One Drop has been the Main Event fallout tournament, but this is something else.

I think it’s a sound move. I understand having your flagship event at the end of the series, but having so many games available for players who arrive just to play in the Main Event is smart business. And it’s not as if the series isn’t going to end without firing a bad ass tournament out of the cannon. The $1m Big One for One Drop will be that bad ass.

Here is a link to the schedule.