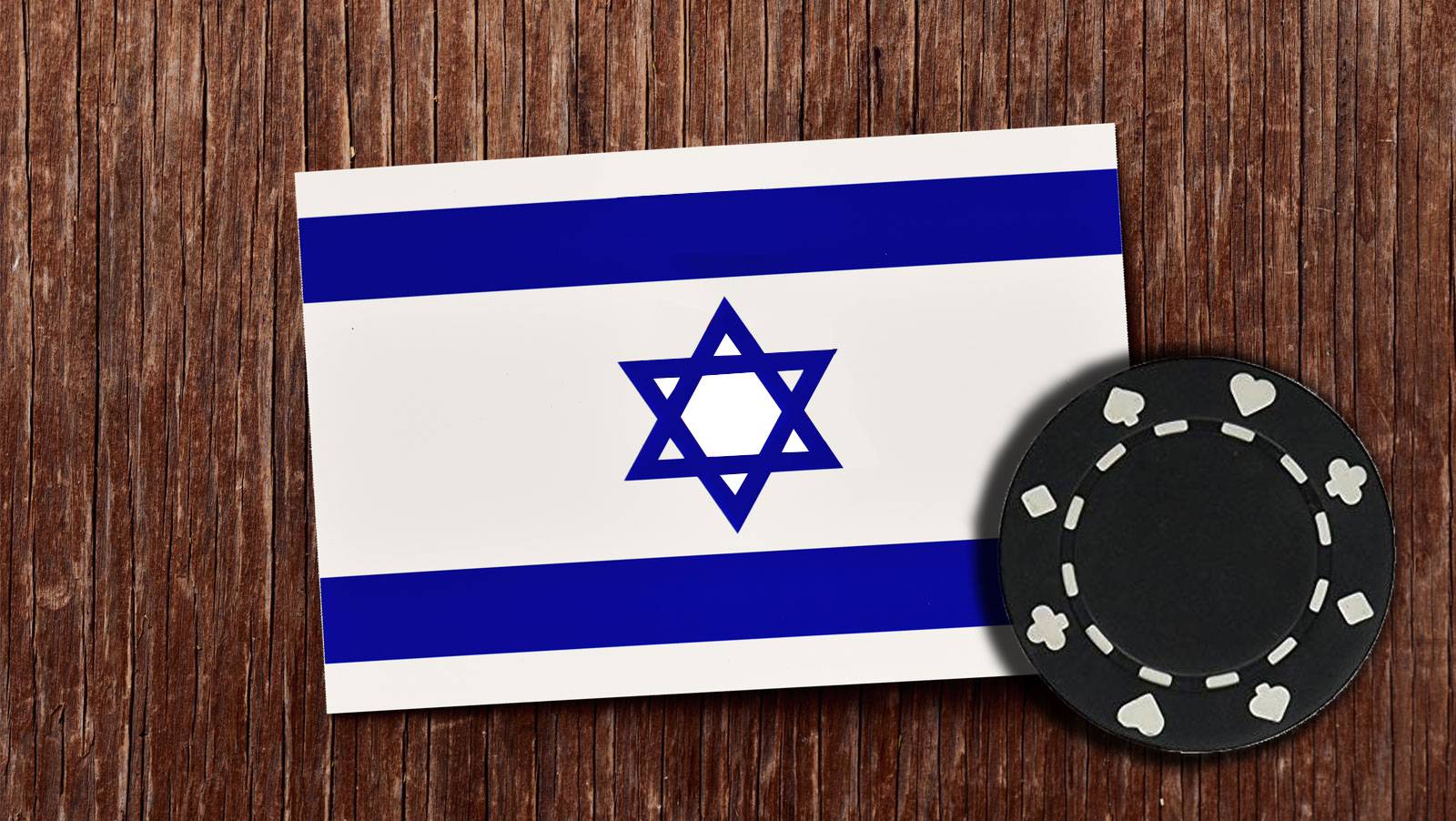 The Israeli Tax Authority is poking and prodding their best poker players over a disagreement on taxation that could cost the professional player base millions of shekels.

That’s what I used to think if I asked a poker player for his name while recording a hand at a live tournament. I get it now.

If there’s anything worse than having to hand over significant portions of your hard earned cash to the taxman, it’s having to hand it over after many years of not having to.

Living in the UK one of the delights of being a professional gambler is you don’t have to pay tax because HM Revenue & Customs doesn’t recognise gambling as a taxable trade.

It’s not a grey area; it’s as black and white as the cups of tea that make this famous island so great to live in if the weather wasn’t so shit.

But the same is not true of Israel where the colour grey is more prevalent than an A-Ha pop video when it comes to poker players and their tax returns.

According to a piece written in Israel’s business news site Globes, Ela Levi-Weinrib talks about a running battle between the Israel Tax Authority and Israeli professional poker players, that looks likely to send Israel’s most excellent card sharps into ambulances clutching their chests.

But there’s a big problem with the data and the way that the tax authorities read it.

Chris Moorman is currently doing the marketing rounds trying to sell more copies of his autobiography. His schedule saw him appearing in one of the UK tabloids where the headline suggested the 888Poker Ambassador has won more than $14m playing online poker.

You and I know that’s not the case.

Not only do the PocketFives ranking fail to deduct the buy-in for the tournaments he cashes in, but it also fails to record the buy-ins, rebuys, and re-entries that Moorman spent where he was unable to cash.

As Moorman’s autobiography reveals, his terrible handling of his backing stable, almost bankrupt him. Add in your swaps, flight costs, hotel accommodation, and losing all those credit card roulette competitions in swanky restaurants, and you don’t get much change from $14m, and that’s a POV that an Israeli professional poker player is trying desperately to explain to the tax authorities.

One of the many places that Israeli poker players like to visit to play is the Merit Crystal Cove Casino and Hotel in Kyrenia, Northern Cyprus. The article points out that at one point in time, an unnamed Israeli poker player won a tournament there for $270,000.

As seems to be standard practice at the Merit Casino, the owners engaged into a verbal contract with the player to compete in a $25,000 buy-in event. The casino would front the buy-in, in a bid to attract more players, and should he win; the player would only receive 10%.

After winning the $270,000, taking out the buy-in, paying Cypriot taxes, taking 10% and playing more events, he eventually went back to Israel $1,500 in the red, but the taxman looks at Hendon Mob and wants tax paid on the full amount.

And then there is a dispute over how much an Israeli poker player should pay. The players have tried to pay tax alongside the definition of lotteries, prizes, and gambling (35%), but the authorities are demanding they classify winnings as business expenses, moving the needle upwards of 50%.

Although the tax authorities have seen sense in allowing poker players to deduct expenses for travelling, accommodation, eating, etc. They are refusing to acknowledge any money paid to a backer as an expense. It’s for this reason that the taxman doesn’t care one iota about the 10% clause in the unnamed poker player’s verbal contract with the Merit Casino as they hold him liable for the full amount.

The article states that this ruckus began three years ago and that the Tax Authority has comprehensive data on Israel’s biggest winners and a hypothetical amount of tax for which they can be assessed.

The next time a poker player tells me to go and get fucked when I ask him for his name at the table, I think I will just give him a gentle hat tip, walk away and write Mr Nobody From Israel in my write up.