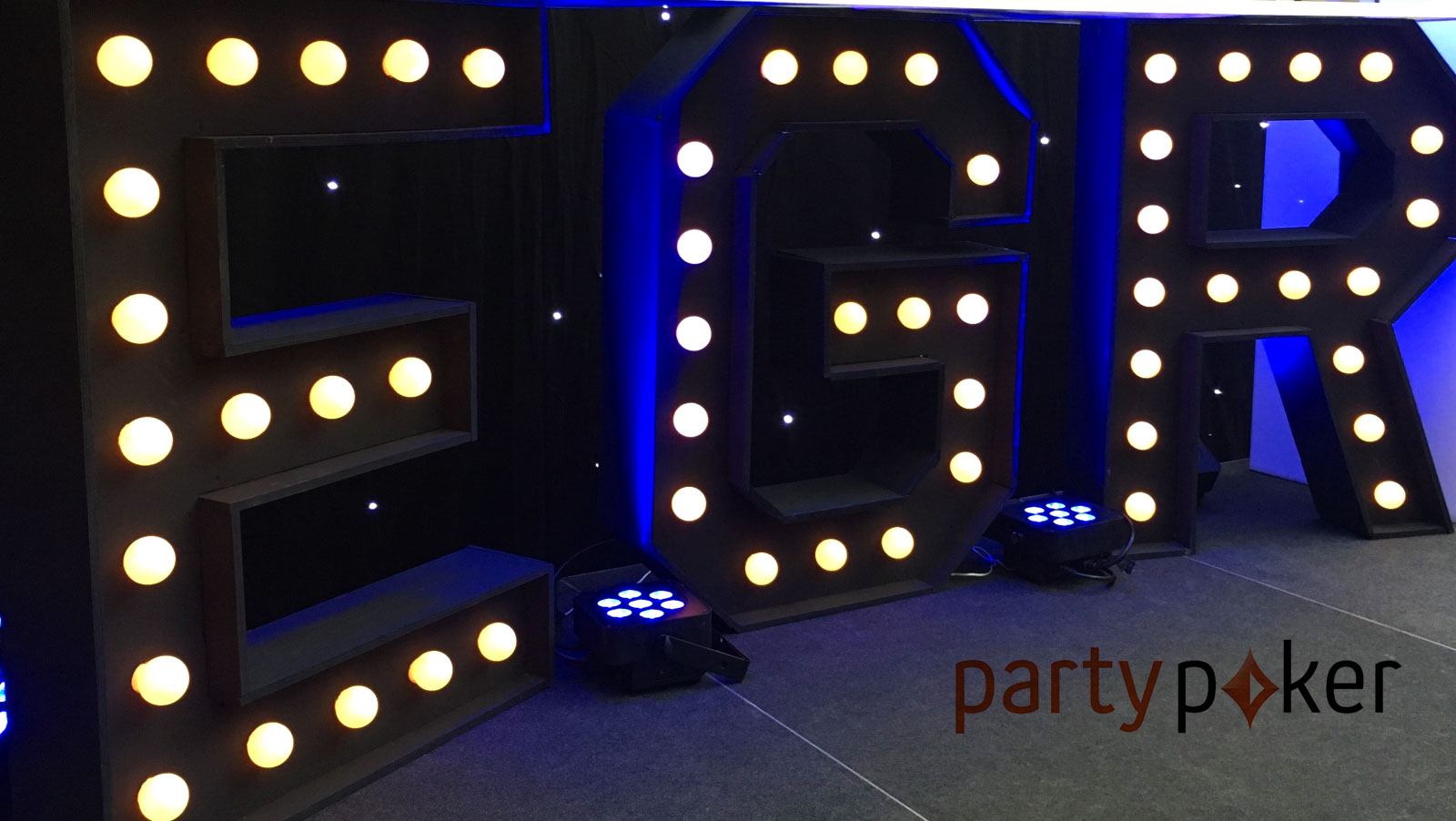 Three stories from partypoker including a top night at the EGR Awards ceremony in London, plans for a new TV channel, and a partnership with the Fitzwilliam Casino & Card Club in Dublin. 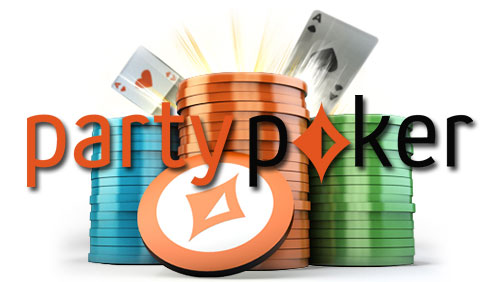 When Full Tilt fell under the bus: blood, excreta, and urine spilling everywhere, any chance of anyone threatening the dominance of PokerStars died along with it.

Everyone knows that competition benefits the poker industry. It doesn’t help anyone to have one God and the rest living on church handouts.

The faces behind the drawn blinds are started to emerge once again. On Thursday, partypoker won the EGR Poker Operator of the Year award, not only ending three-years of unprecedented success for PokerStars, but underlining a year where partypoker have gotten out from below the palm trees, pushed up those sleeves, and worked.

partypoker had PokerStars in checkmate in four significant moves.

Those four moves strengthened the brand and created an air of trust and regency about the gaff not previously present. Behind the scenes, Rob Yong, Tom Waters, and all of the employees and ambassadors also deserve a lot of credit.

partypoker beating PokerStars in the Sochi battles was one thing. Pipping them to the Poker Operator of the Year Award is something else entirely.

There are tough times ahead for party, including a collusion scandal that we will cover in the following days, but for now, it’s their time to shine.

The EGR Awards took place in London on Thursday night. The organisers distributed 29 awards while a little pianist punched his piano keys in the distance. GVC Holdings also won the prize for Casino Operator of the Year. PokerStars won two awards for Mobile Poker Product, and the other for Best Marketing Campaign.

Sticking with the partypoker and Sky theme and the duo are about to do business together with the launch of a dedicated partypoker TV channel.

More news when we have it.

partypoker LIVE and the Fitzwilliam Casino & Card Club have teamed up to host the 2017 Fitzwilliam Poker Festival.

The event runs from Fri 1 Dec to Mon 4 Dec with the action taking place at the Fitzwilliam Card Club in Dublin. The Main Event is a €450 buy-in with a €50,000 Guarantee. Online satellites are available online at partypoker.

John Duthie told the media via a press release to expect more partypoker partnerships in Ireland in the next 12-months. Partypoker Ambassador Padraig Parkinson, and the best poker commentator in the business, Jesse May will both be at the festival.