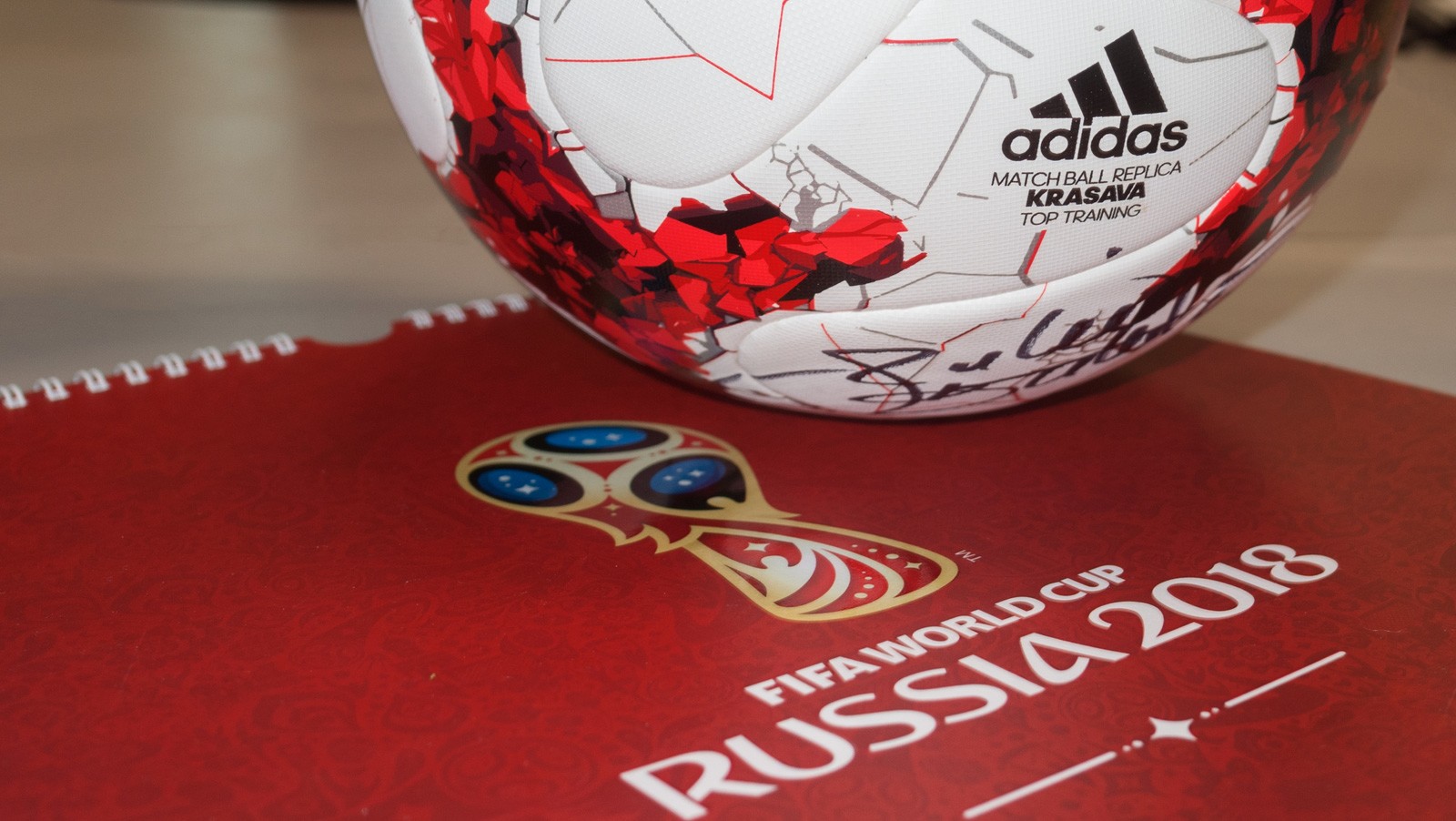 A review of the latest tranche of World Cup ties including a place in the next round for four more European sides, two from Asia, one from Central America, and a pair from Africa.

The last time I produced a round-up of the 2018 World Cup in Russia, I announced that six teams had qualified.

The reigning champions, Germany, will be in the Ushanka after they beat their nearest rivals Northern Ireland by three goals to one in Belfast. It seems unthinkable that we could have a World Cup without a defending champion. But we are stuck with the 2006 rule.

Fortunately, we are talking about the Germans. The most efficient of sporting machines was never going to fail to escape from a group that included the Irish, Czech Republic, Norway, Azerbaijan and San Marino, and so it proved to be the case.

It was Northern Ireland’s first defeat since losing to Portugal 4-2 back in September 2013, and they came into this game on the back of five consecutive victories, but Michael O’Neill’s side was no match for the champions.

The loss meant Northern Ireland had to grab a point in Oslo to confirm their place in the Play-Offs but ended up losing their second match on the spin, this time by a goal to nil.

But the Irish still go through at Scotland’s expense. Gordon Strachan’s side could only draw with Slovenia when a win was needed. The kilts will not boarding a plane for Russia.

The Germans weren’t the only side from the European section of the draw to make it to Russia. England, Poland and Spain will also be appearing.

England made it with a game to spare thanks to a last-minute strike from the in-form Harry Kane in a 1-0 win against Slovakia. Captaining the side for the night, Kane scored his 11th goal in 22 matches with almost the last kick of the game. It was a dismal performance, as was their 1-0 win away in Lithuania, a game that saw Kane score goal #12.

Slovakia finished the group in second place with 12 points, and face a tense wait to see if that haul is good enough to see them qualify for the Play-Offs.

Poland also made it through to Russia after beating Montenegro 4-2. The Poles raced into a two-goal lead only for Montenegro to pull the game back to an even keel. Robert Lewandowski and an own goal by Filip Stojkovic sealing the win for the Poles. Denmark qualifies for the Play-Offs after finishing in second place with 20-points.

The Spanish qualified ahead of the Italians with a 3-0 win at home to Albania. First-half goals from Rodrigo, Isco and Thiago Alcácantara sealed the win for the former World Cup winners.

Italy could only manage a draw at home to Macedonia, but the damage was done at the Santiago Bernabeu last month when Spain beat them by three goals to nil. Italy qualifies for the Play-Offs.

Qualified for the PlayOffs

Portugal’s Play-Off hopes are guaranteed, but they could still qualify automatically as group winners. There are still five places to fill with the likes of Sweden, Greece, Slovakia, Wales, and Croatia all in the hunt.

The Rest of the World

Arsenal’s Alex Iwobi scored the only goal of the game in a tense match against Zambia to seal qualification for Nigeria, and Egypt followed them by beating Congo by two goals to nil. A 95th-minute penalty from Liverpool’s Mohamed Salah ensures Egypt reach their first finals since Italia 90.

Three more teams will qualify with Tunisia, Morocco, and Senegal in pole position for now.

Costa Rica will take part in their fifth World Cup after Kendall Watson scored an injury-time equaliser to grab an all-important point against Honduras.

Costa Rica joins Mexico as the two top sides to qualify for the North, Central American and Caribbean section. The USA, Panama or Honduras can also qualify, with the fourth place finisher heading to the Intercontinental Play-Off.

In the Asian quarter, South Korea and Saudi Arabia join Iran and Japan in the finals. Australia and Syria compete in a Play-Off to sneak into the Intercontinental Play-Off. The two sides drew 1-1 in the first leg. The second leg takes place in Sydney on Tuesday.

Here are the eleven sides that have qualified for Russia:

North & Central America and the Caribbean