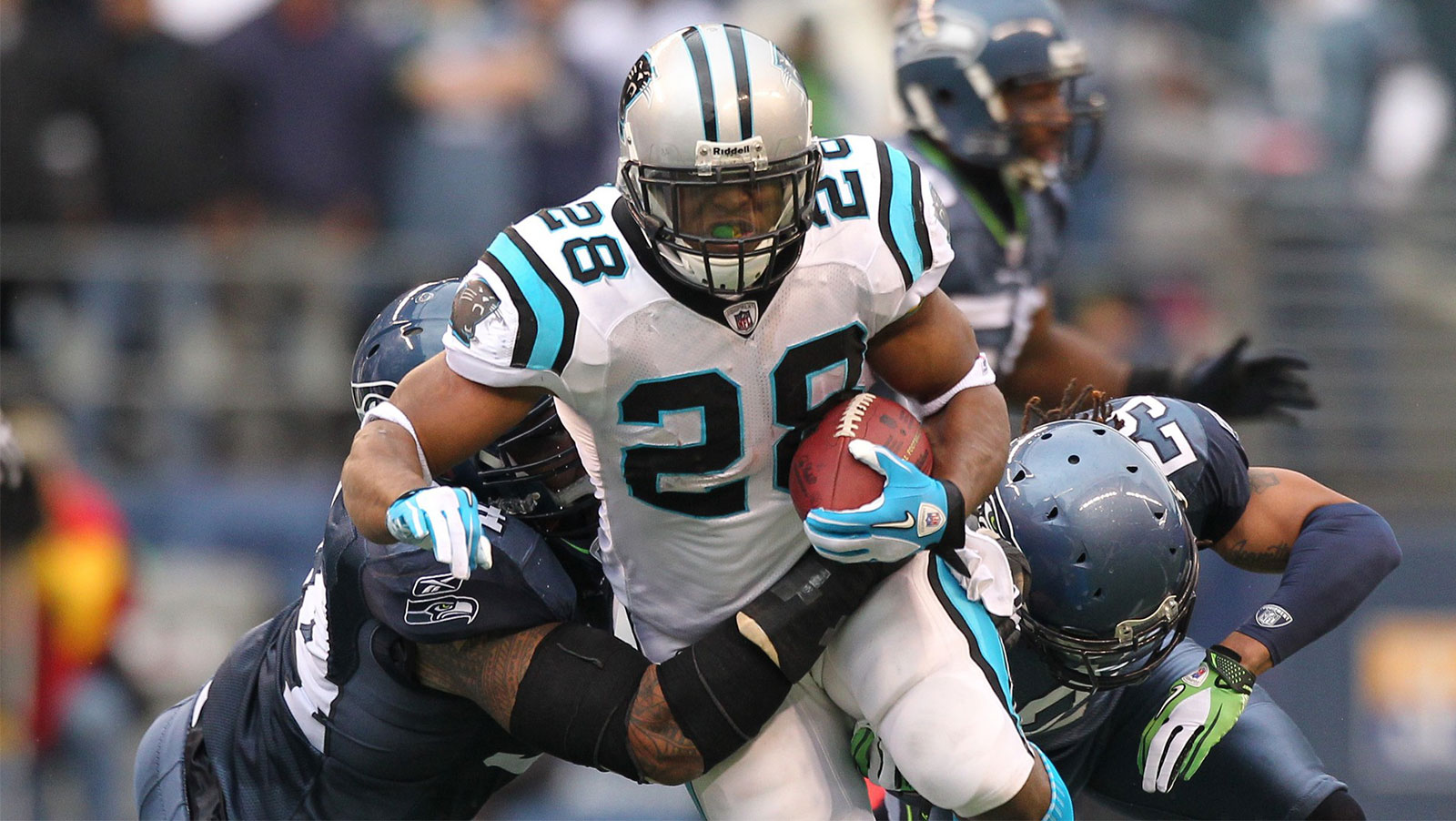 The Carolina Panthers (2-1) looked as bad offensively last Sunday as their opponent the New Orleans Saints (1-2) did in the first two weeks to start the year. And you can certainly make the argument that the Panthers have more offensive weapons than the Houston Texans (1-2), who found a way to post a season-high point total despite losing 36-33 to the New England Patriots last week.

Whether or not that will translate to a cover for Carolina at New England this Sunday remains to be seen, although a key betting trend supports that potential result heading into their Week 4 matchup at Gillette Stadium.

The Patriots opened as 8.5-point home favorites against the Panthers, and the defending Super Bowl champions are on their way to becoming double-digit chalk for the second time in as many weeks. They are up to -9 at most books pending the status of some of Carolina’s most important offensive players on the NFL injury report.

Injuries to tight end Greg Olsen (broken foot) and wide receiver Kelvin Benjamin (knee) limited the Panthers versus the Saints, and quarterback Cam Newton does not look right either even though he is trying to play through issues with his shoulder and ankle.

Fortunately for Newton and his teammates, they have gone 4-0 against the spread in the past four meetings with New England. That may be one reason to back Carolina.

Like last week, the books might need Houston to come through and cover based on early betting action on the team’s home game against the Tennessee Titans (2-1). The AFC South matchup opened as a pick’em at some books but has seen the Titans move up to -1.5 after winning their second straight game last week against the Seattle Seahawks.

Another game that has seen some movement in the direction of the road team involves the Los Angeles Chargers (0-3) hosting the Philadelphia Eagles (2-1). This one opened with Los Angeles as a 1-point home favorite but has since moved down to a pick’em.

One notable injury is former Charger Darren Sproles, who has been a versatile performer for the Eagles in a little more than three seasons with the team. Sproles suffered a torn ACL and broken arm on the same play in last week’s 27-24 win over the New York Giants.