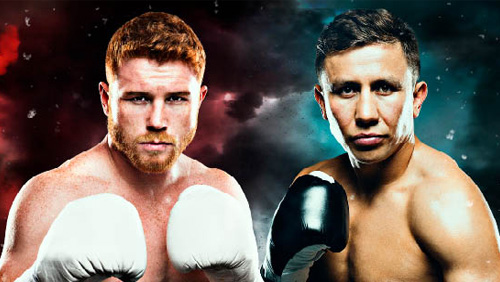 ESPN reported that long queues of disappointed punters looking for refunds are still present in different Vegas betting shops three days after Golovkin and Alvarez fought to a split draw.

Most sportsbooks thought Golovkin was the clear winner heading into the decision. Punters also saw things differently, grumbling as they headed to the nearest betting shop for refunds.

According to the report, persons who made straight bets on the winner of the fight got their money back. Those who punted on the method-of-victory props – which included an option to bet on a draw – weren’t able to get their money back.

Without giving any specifics, Caesars palace took a six-figure beating as a result of Sunday’s draw.

MGM, which took a whopping $500,000 bet on Golovkin, had to refund a “well-known casino player” with chips. Jay Rood, vice president of MGM race and sports, conceded that the draw “was a big swing for us.”

South Point sportsbook director Chris Andrew, meanwhile, sympathized with punters who made a last minute bet on Golovkin, saying that “those guys feel like they got robbed.”

Over at CG Technology, the betting operator disclosed that it took more than a million dollars in bets on the fight. The largest bet they took for Alvarez was $20,000 while they received five wagers on Golovkin ranging from $50,000 to $80,000.

Despite their losses, some sportsbook are still grateful that the draw didn’t happen during the Mayweather-McGregor bout. Or else – as Westgate SuperBook vice president Jay Kornegay puts it – bookmakers “will be refunding for a week.”