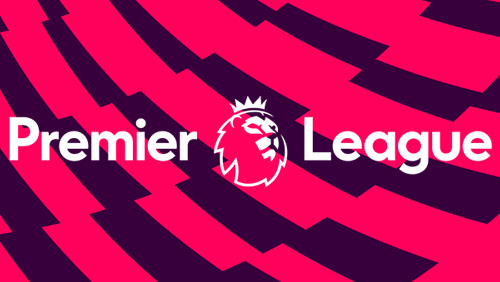 Eight club-package will be beamed around the world

The international operator is currently in the second season of an agreement to feature pitch-side at Arsenal’s Emirates Stadium.

Tempobet will be advertised prominently for a total of 500 minutes throughout the current Premier League season, with television pictures beamed throughout the world.

Tempobet CEO, Tim Peters, said: “The Premier league gets bigger and bigger every year and this was a great opportunity to link our brand with one of football’s most popular competitions.

“We are currently expanding our operations in different countries around the world and creating brand awareness is an important part of the process for us, so we were delighted to have secured the deal.”

Tempobet.com was founded in 2007 and now offers a comprehensive antepost and live sports betting service, as well as casino, virtual games, binary options, and lottery.

As well its commitments in the Premier League, the operator currently features on the shirts of English Championship sides Burton Albion and Preston North End.