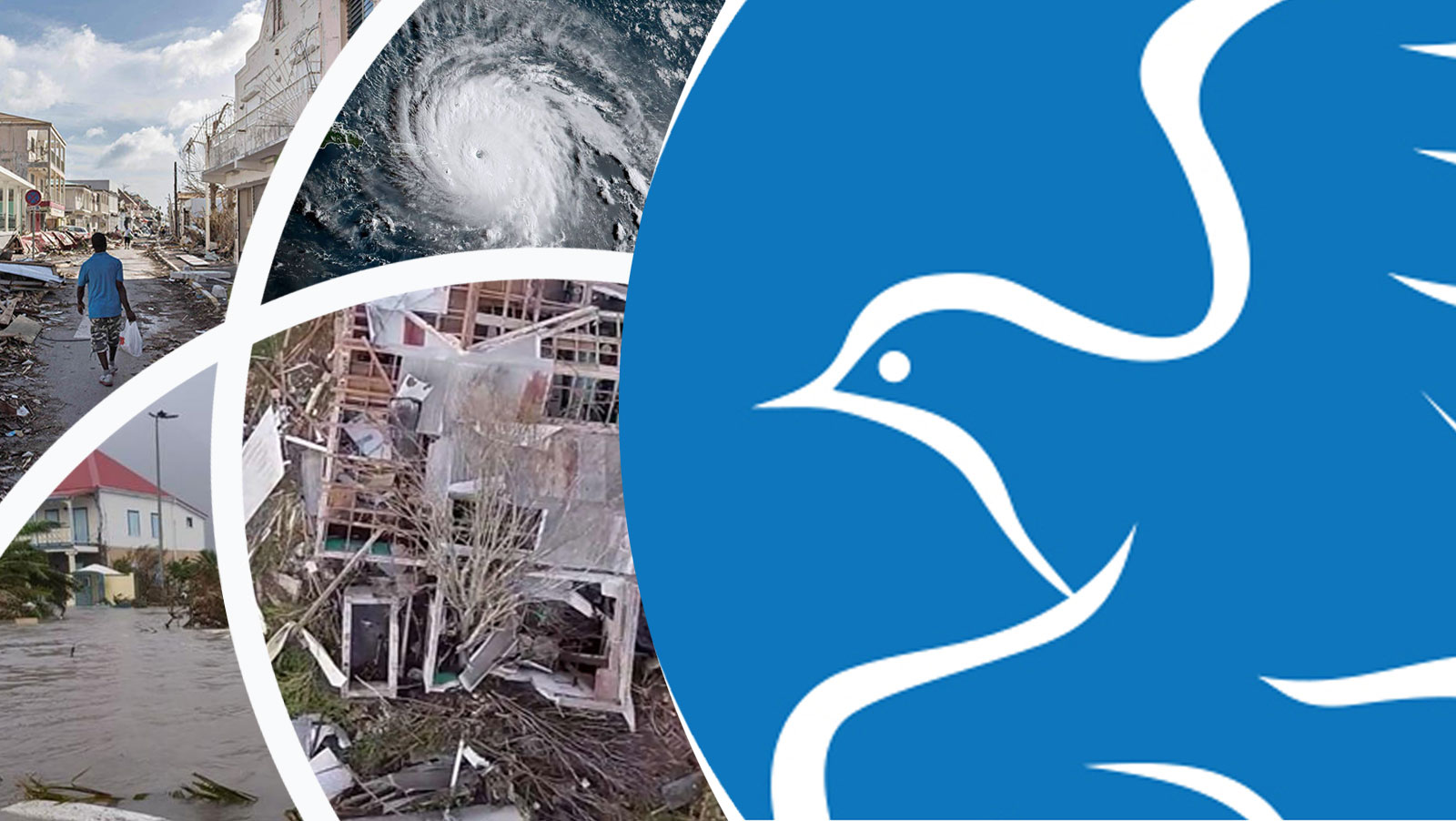 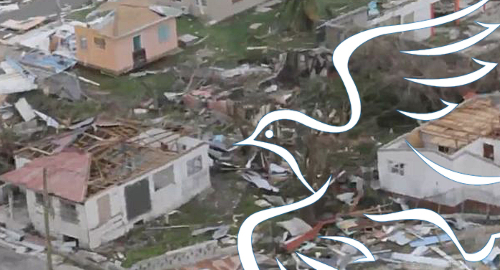 Calvin Ayre is calling on the online gambling industry to dig deep to help the people of the island of Barbuda, which was flattened by Hurricane Irma this week.

Barbuda was directly in Irma’s path, and its Category 5 mix of 300km/hour winds and heavy rain left a trail of devastation in its wake. Gaston Browne, Prime Minister of Antigua and Barbuda, said 90% of the island’s structures have been destroyed and at least one person has been killed, although that latter figure may rise.

Browne said he was stunned by the toll Irma inflicted on Barbuda, saying the island was “barely habitable” due to the damage inflicted on the housing stock. The island is home to just under 2,000 souls, of whom at least 60% are currently homeless.

It’s hard to imagine, but the worst may be yet to come. A new hurricane, Jose, is forming in the Atlantic and has already attained Category 5 status. Browne told the Washington Post that his government is considering evacuating Barbuda’s vulnerable population to Antigua if Jose appears headed for Barbuda.

Help is urgently needed and Calvin Ayre – a citizen and longtime resident of Antigua – is calling on the global online gambling industry to offer its assistance. Before the US imposed its WTO-noncompliant trade restrictions, Antigua was home to the majority of the online gambling industry, and Calvin knows that many industry veterans have fond memories of their time in this beautiful country.

The Calvin Ayre Foundation is currently working with the local government to coordinate relief efforts, including bringing in desperately needed tents and other emergency supplies.

Similar to its campaign during the Typhoon Haiyan relief effort in the Philippines, the Calvin Ayre Foundation has pledged to match all donations by the global online gambling industry to Barbuda’s relief effort, up to $1m. This is separate from the personal contribution that Calvin will be making to aid his adopted home.

Relief is needed – now – if further hardships are to be avoided. All the other islands that have suffered direct hits have a major European power to bail them out; Barbuda has only us. So, come on, all you online gambling industry movers and shakers. Let’s make this happen. Irma was reportedly the most powerful storm ever seen in the Atlantic. Let’s make our relief effort similarly epic.

HOW TO DONATE
The government of Antigua and Barbuda has set up a GoFundMe page for the Official Barbuda Relief Fund, which has set a $1m fundraising target.

Wherever you choose to donate, send [email protected] a copy of your receipt and the Calvin Ayre Foundation will add an equal amount to the money they’ve already committed. If you donate $100, it will in effect be equivalent to $200 directly helping the Island of Barbuda.