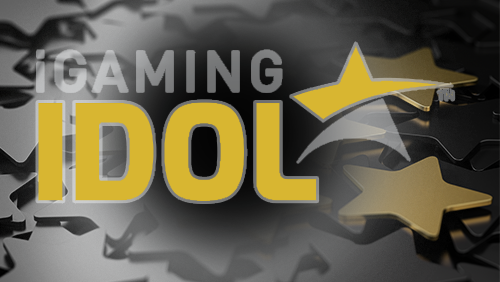 September 2017 – Malta, The iGaming Idol organisers announced that the awards auditing partner BDO Malta have confirmed the 50 finalists that have been chosen to enter the penultimate round, where the judges will decide on the final 16 idols that will be crowned at the Grand Master Suite, Hilton Malta on the 26th September 2017 during the iGaming Idol gala dinner.

One-hundred and fifty short-listed candidates were put to the test by fifty expert judges during three full days of interview sessions.  The judges rated each candidate on a score card whereby BDO Malta, also in attendance during the interviews, had the responsibility to review the ratings, counting the scores and confirming the finalists of the 16 categories.

The judging process has been a major success factor for iGaming Idol, in that it is the first Industry award event that conducts an interview process, whilst it is audited by an International auditing firm.  Speaking of the process, Michael Pedersen, CEO of iGaming Idol stated, “The judging process was a critical decision we made so to ensure that awards are credible.” “We have instilled major importance on this factor and believe it is the way forward for industry related awards.”

iGaming Idol is in its second edition and this year received triple the nominations from its first edition and the organisers are hoping to double the attendance at the iGaming Idol Gala Dinner event.  Ramona Mifsud, director of iGaming Idol said “This year we have seen a major interest from the Industry from sponsors and companies attending the gala dinner.” “We are confident that this year we will not only have an outright success again but we will also reach our target of raising €10, 000 for the Malta Community Chest Fund.”

The finalists of the sixteen categories are:

All finalists have been invited to the event being held on the 26th of September where they will learn the outcome of whether they will take home the accolade of iGaming Idol, within their category.

The event, which is set to be a spectacular night of entertainment will be opened by Hon. Silvio Schembri, Parliamentary Secretary for Financial Services, Digital Economy, and Innovation and is being hosted by Michael Caselli, an Industry Entrepreneur and Advocate of iGaming Idol and Becky Liggero, CalvinAyre’s own Industry reporter and Ambassador of Bodog.com.

A welcome reception will kick off the evening which will be a night full of surprises, glamour, thrilling entertainment, a silver service dinner, free flowing wine and liquors followed by an after party being hosted at Twenty Two located in the Portomaso Business Tower.