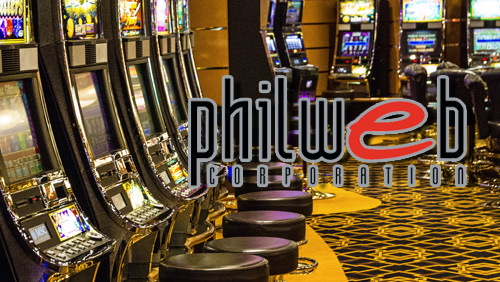 Philippine-listed technology provider PhilWeb Corporation continues to gobble up Philippine Amusement and Gaming Corporation (PAGCOR) eGames sites in the country despite the state regulator’s position against these gaming parlors.

In Monday’s regulatory filing, PhilWeb informed the Philippine Stock Exchange that the company, through its subsidiary BigGame, Inc. purchased e-Games sites from I-3 Gamers, Inc. in exchange for 225,000 PhilWeb shares.

PhilWeb priced the shares at P9.31 apiece, putting the transaction at P2.09 million.

This is the fourth time that PhilWeb acquired PAGCOR eGames parlors as it awaits the nod of the state regulator for it to be able to operate again.

Valdes told CalvinAyre.com that the acquisitions were made in order to support the operators that they worked with over the past years. He added that the company remains bullish that it will be able to renew their license with PAGCOR in the near future, after it expired in August 2016.

The first acquisition that PhilWeb made was an e-Games site owned by Jonathan Ramos in Tarlac City. Ramos received 137,500 PhilWeb common shares. In June, BigGame acquired a PAGCOR e-Games site in Mandaue City, while in July, it bought another one in Lapu-Lapu City, Cebu.

For now, PhilWeb is still awaiting for PAGCOR to bid out the service contract for its ‘online’ gaming operations, particularly for the eGames network.

In the past, the state regulator automatically awarded the service contract of its online gaming operations to PhilWeb. But PAGCOR chair Andrea Domingo said that the state regulator has already approved the terms of reference for the bidding of its eGames network.