St John’s…    The Government of Antigua and Barbuda congratulates Mr. Calvin Ayre on the resolution of the criminal case brought against him in the United States.

The dismissal of all felony charges against Mr. Ayre, in a matter that dragged on for over 5 years, vindicates him entirely.

Mr. Ayre took up permanent residence in Antigua and Barbuda in 2007 after acquiring an existing gaming company. At all material times, his company was licensed by the Financial Services Regulatory Commission (FSRC) to carry on gaming activities and complied with the stringent laws and regulations governing Internet Gaming. 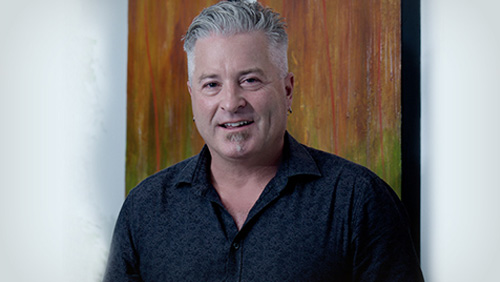 In February 2012, Mr. Ayre was indicted by the US Attorney for Maryland on charges of illegal gambling, despite a legally-binding ruling by the World Trade Organisation (WTO) in March 2004 that the US government, by outlawing access of cross-border gaming, violated its treaty obligations to Antigua and Barbuda, under the General Agreement on Trade in Services.

In 2005, a WTO Arbitration panel dismissed an appeal brought by the United States. Two years later in 2007, the WTO instructed that Antigua and Barbuda has suffered harm to the tune of US$21 million annually, and the country may seek authorization from the WTO to sell US intellectual property, without the payment of fees and royalties, in order to recover the trade losses to its economy.

The Government of Antigua and Barbuda is continuing its efforts to reach a fair and amicable settlement with the US, but will reinvigorate the issue at the WTO at the next meeting of the Dispute Settlement Body this year if there is no appropriate action by the US.

The Government of Antigua and Barbuda welcomes Mr. Ayre’s investments in the economy of Antigua and Barbuda. The construction of the US$25 million multi-story office complex off Friar’s Hill Road and the expansion of his business locally, with the resultant increase in employment, are applauded. His philanthropic work, including assistance to needy and abandoned children and empowerment of young people through education, is also laudable.

The Government acknowledges that Mr. Ayre has been an upstanding part of the Antigua and Barbuda society, and looks forward to his continued involvement in the socio-economic development of the country and its people.

The Director-General of Communications for the Government is Mr. Maurice Merchant. He can be reached at [email protected]