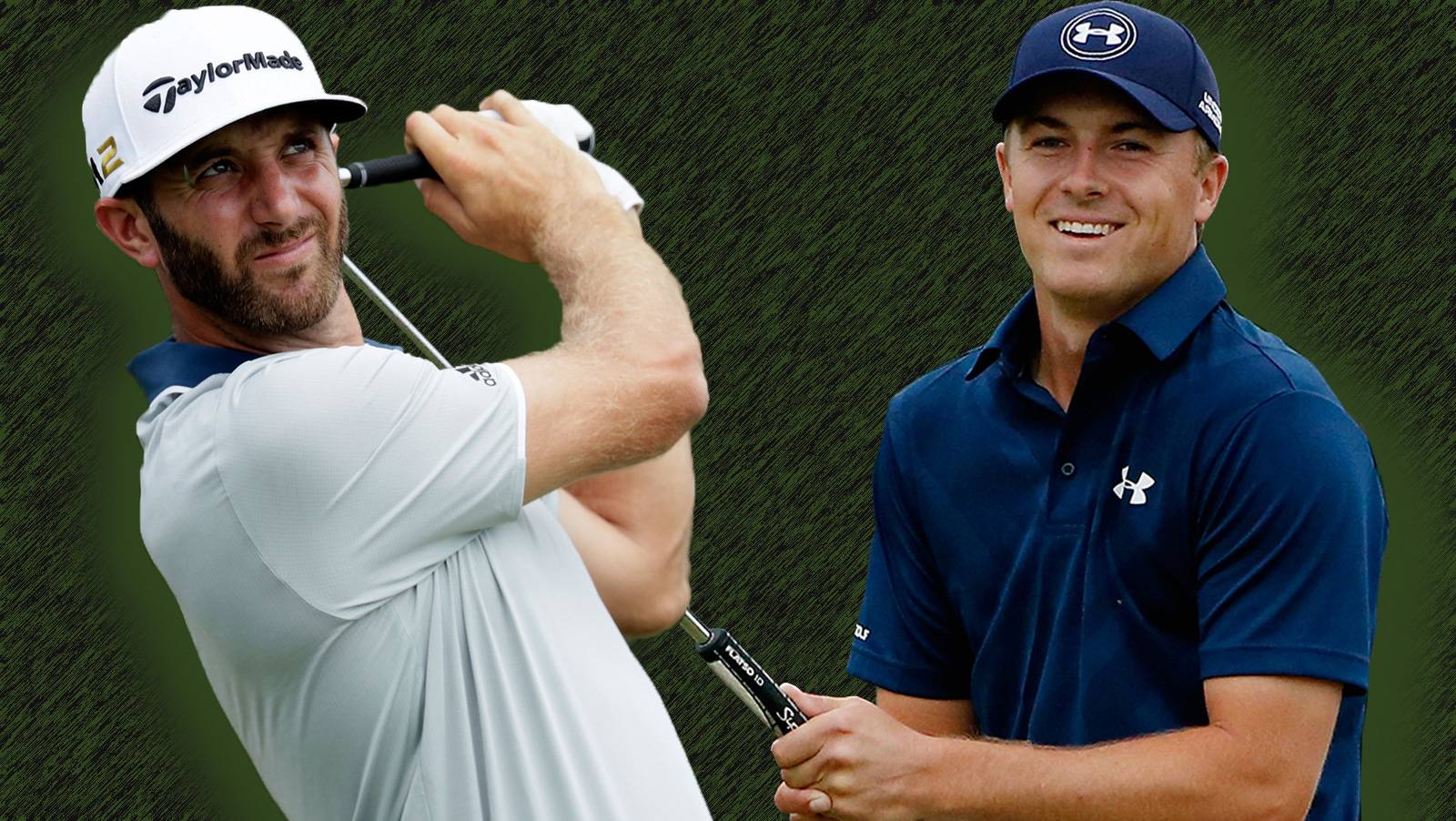 American Dustin Johnson has missed the cut in his last two tournaments on the PGA Tour. Fellow American Jordan Spieth is coming off a win in the Travelers Championship. Both Johnson and Spieth top the betting board for the 146th British Open as +1400 co-favorites at Royal Birkdale Golf Club.

The Open Championship gets underway on Thursday in Southport, England. Johnson and Spieth are both looking for their first victory in the Major, with defending champion Henrik Stenson of Sweden setting a record last year by shooting 20-under par. Johnson’s best finish in the British Open was a tie for second with American Phil Mickelson in 2011 while Spieth tied for fourth in 2015. Mickelson won it two years later.

Stenson and Mickelson are two intriguing contenders to consider, although neither of them are playing well right now. Stenson is listed at +2500 after missing the cut in four of his last five tournaments this season. The 41-year-old is still searching for his first win on the PGA Tour this year, with two Top-10 finishes, the last coming back in March.

Meanwhile, Mickelson is +4000 and also going for his first victory of 2017. Unlike Johnson, Spieth and Stenson though, “Lefty” has made the cut in every tourney.

There are several other big names that may be worth betting on following Johnson and Spieth and before Stenson and Mickelson. American Rickie Fowler and Spaniard Jon Rahm are co-third choices to win the British Open at +1600 followed by another Spaniard in Sergio Garcia at +1800.

Like Johnson, Rahm has missed the cut in his last two tournaments while Fowler has placed in the Top 5 in three of his past four. Garcia has not finished in the Top 10 in four tournaments since winning the Masters in April.

Another golfer to watch is Irishman Rory McIlroy, who won the British Open in 2014. McIlroy is in the next group of contenders along with Justin Rose and Hideki Matsuyama at +2000 each. The 28-year-old has not played well lately in his last three tournaments, but he had placed in the Top 10 in each of his previous four.