Home / Bitcoin / Becky’s Affiliated: The Peerplays blockchain and why the gambling industry should take notice 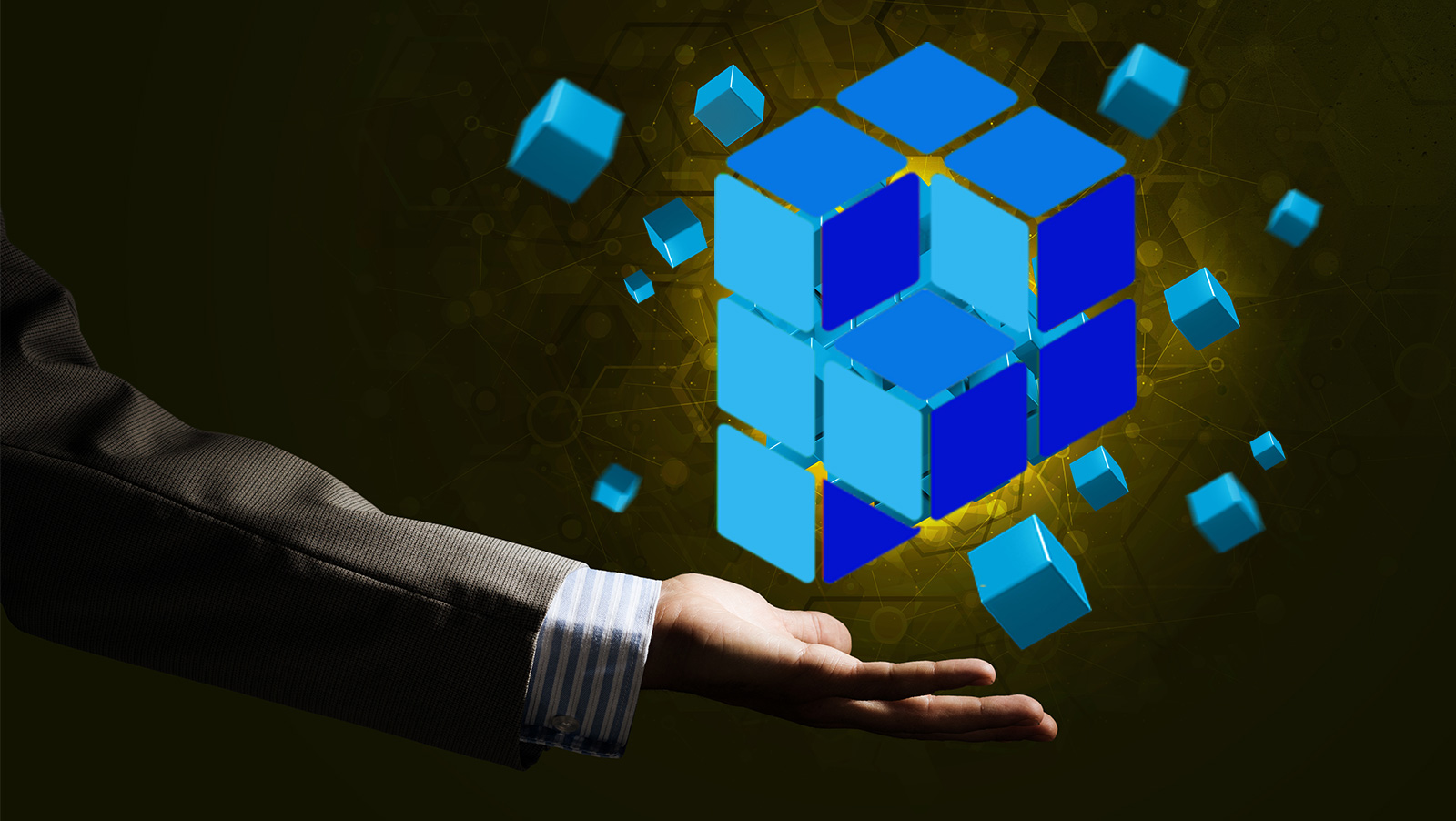 Continuing on with my recent theme of Bitcoin and blockchain, this edition of Becky’s Affiliated is dedicated to the Peersplays blockchain and how it has the potential to revolutionize the betting industry as we know it.

I spoke with the senior management of the non-profit organization Peerplays Blockchain Standards Association (PBSA) to find out how much progress has been made since the blockchain’s recent launch and why the gambling industry should take notice.

“All PPY tokens have been successfully allocated in the genesis block as described in the Peerplays Bulletin dated February 21, 2017.  The Peerplays blockchain now has thousands of PPY token holders, and over 10,000 unique addresses”, Maloney shared.

“As a non-profit organization, the PBSA successfully raised over $6 Million in a recent crowdfund, to be used for continued research and development of open-sourced blockchain code for the Peerplays blockchain”, he added.

For many of us working in the gambling industry, the finer details of blockchain technology and native terms such as “tokens” may not reside, but understanding in general how platforms such as Peerplays can solve the problems that plague much of the online gambling industry today is something worth grasping.

“Peerplays is a decentralized blockchain that is not owned or controlled by any single party. All players who use Peerplays are wagering digital currencies in a peer-to-peer environment, which is built using transparent and provably-fair software code”, explained Jonathan Baha’i, President of the PBSA.

“The operational overhead cost of Peerplays is less than a traditional gambling platform, and the savings are passed to end users in the form of lower fees”, he added.

With “provably-fair” software, meaning, there is zero chance for rigging RNG outcomes, its debatable if a blockchain-powered gambling industry would need regulators in the form they are today.

“The whole blockchain industry is undergoing such rapid change right now that it is difficult to predict how regulation will operate in the future. Our organization is focused on making sure the platform itself is provably-fair. Control or regulation of market activities is not our primary competency”, said Baha’i.

When asked if he believes gaming regulators will eventually become obsolete with the increased growth and adoption of blockchain platforms, Baha’i emphasized the importance of regulation to ensure that markets run effectively and to protect consumers.

“Today most online gambling regulations are concerned with oversight over users and funds, rather than focusing on ensuring the fairness of t

he software itself. Our hope is that the transparency of the blockchain will make it easy for regulators to recognize Peerplays as the safest and most effective place for players to interact, where all games and markets are provably fair”, he said.

When it comes to problem gambling and prevention, an important function of the regulators, platforms such as Peerplays have the potential to help because credit cards are not accepted.

“There are no safe platforms for gamblers who choose to risk more than they can afford to lose. If this means borrowing from a credit card, then the debt must be paid back which adds an additional burden to the gambler”, said Maloney.

One of the most refreshing aspects of blockchain technology is its de-centralized nature and to me, blockchain and crypto-currencies built on the technology represent freedom from restrictive governments.

While the PBSA does not control or operate the Peerplays blockchain, nor does it promote or support any gambling markets, according to Baha’i, “if users choose to download and install these open-source applications and use them from the United States or from anywhere else in the world, the Peerplays blockchain itself supports these activities independent of any organization or company”.

Hopefully this message of fairness, reduced cost and freedom will spread further and deeper amongst the gambling industry and companies will begin to integrate the revolutionary blockchain technology into their businesses.  We’re still in the beginning stages, but now is the time to start.

“While the majority of the world still gambles with dollars or euro, there is room for traditional online gaming companies to continue doing what they are doing. However, if digital currency adoption continues to increase, the companies who are not actively working to ‘future proof’ their platforms may struggle in the future”, shared Maloney.

“Blockchain technology is enabling new approaches to worldwide trading, along with supporting unique marketplaces for many industries, including gambling. This has never really happened before. That said, these new marketplaces will probably not mature until the everyday use of digital currencies is more widespread”, he added.