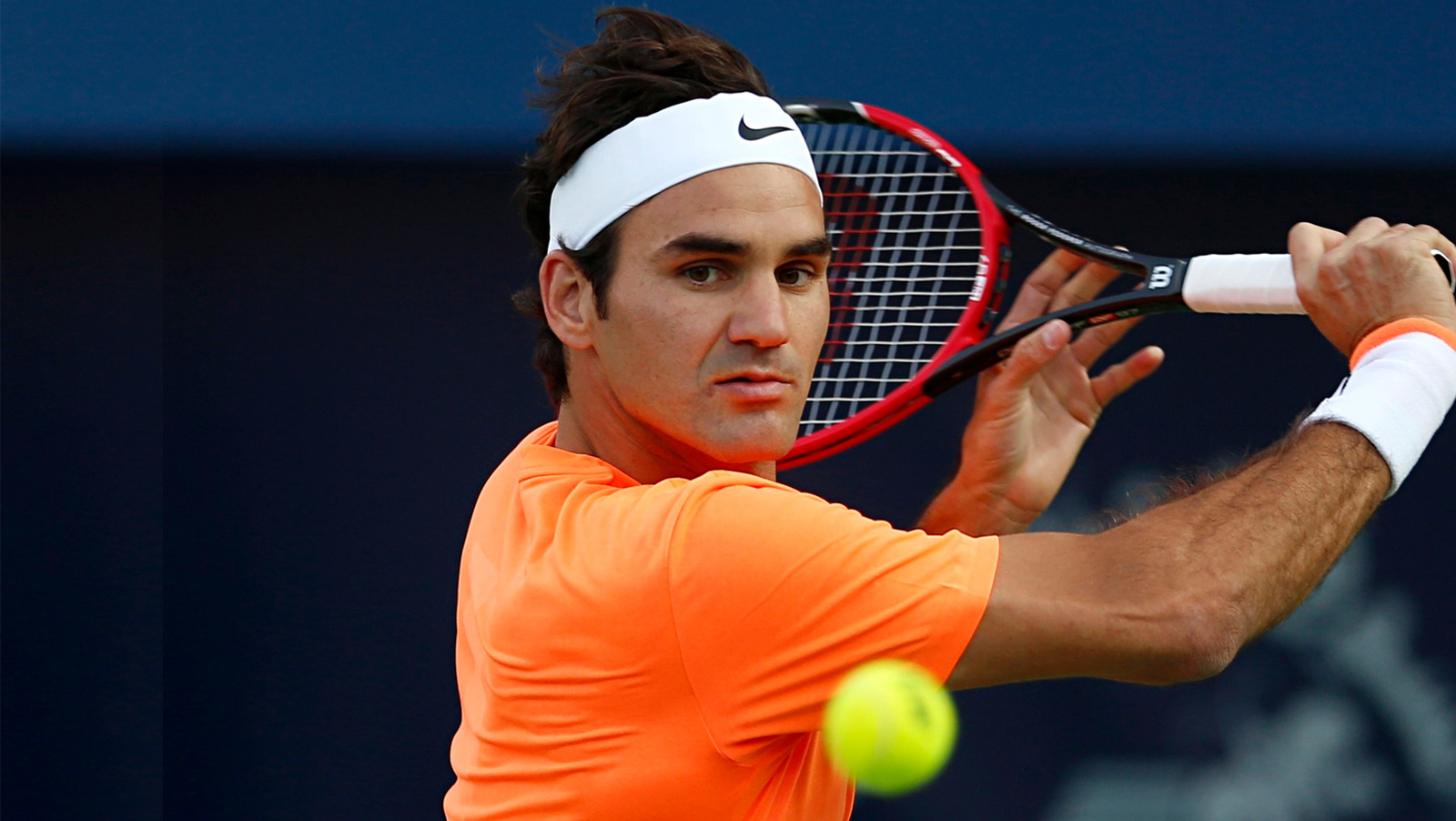 Eighteen-time Grand Slam champion and third seed Roger Federer was upset by sixth seed Milos Raonic in the semifinals of last year’s Wimbledon men’s singles tournament at the All England Club. But the 35-year-old Federer has looked reborn this year and enters Wimbledon as the +200 favorite as the third seed again ahead of defending champion Andy Murray, who is listed as the +350 second choice.

Federer started 2017 by winning the Australian Open over longtime rival Rafael Nadal. He has since added three more titles, including the Gerry Weber Open for a record ninth time, improving to 24-2 overall. Federer took some time off after winning the Miami Open to rest and prepare for Wimbledon because last year he suffered a knee injury.

Murray is the top seed and beat Raonic 6-4, 7-6 (7-3), 7-6 (7-2) in last year’s Wimbledon final for his second career title there. However, he did not have to face a player seeded higher than sixth en route to winning it, knocking out No. 12 Jo-Wilfried Tsonga and No. 10 Tomas Berdych in the quarterfinals and semifinals, respectively.

Other top contenders include fourth-seeded Nadal (+400), second-seeded Novak Djokovic (+600) and sixth-seeded Raonic (+1400). Fifth-seeded Stan Wawrinka is +2500 and has never made it past the quarterfinals at Wimbledon.

On the women’s side, defending champ Serena Williams is out of action due to her pregnancy and will not return until 2018. Williams has won Wimbledon seven times.

Angelique Kerber is the top seed despite never winning Wimbledon, with her best finish coming last year when she lost to Williams in straight sets in the Final as the fourth seed.