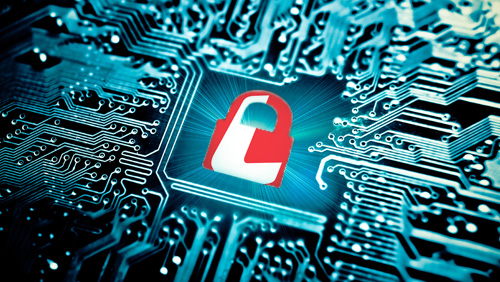 A passer-by in Glasgow has accidentally opened a Pandora’s box – or in this case a bin bag – for British bookmaker Ladbrokes Coral.

The Guardian reported that the UK Gambling Commission is investigating Ladbrokes for a possible violation of data protection laws after a passer-by found a bin bag containing sensitive documents of problem gamblers right outside a Ladbrokes shop in Glasgow.

According to the report, the documents that the passer-by found include personal details of customers who signed up for the betting industry’s multi-operator self-exclusion scheme, which allows problem gamblers to ban themselves from placing bets voluntarily.

Most bookmakers use a self-exclusion scheme called Moses, which is managed by a responsible-gambling body called the Senet Group, founded by four major bookmakers in 2014. The Moses website assures everyone that their “personal details are kept confidential and only shared with the participating bookmakers, their group companies and the central team administrators.”

The UK regulator pointed out that sensitive information, such as the documents found outside the bookmaker’s Glasgow branch, needs to be protected even if it is up for disposal.

“Customers trust that their personal data will be collected carefully and then protected properly,” said Gambling Commission executive director Tim Miller, according to the news report. “We expect gambling operators to adhere to all data protection laws or regulations, which are enforced by the Information Commissioner’s Office (ICO). In an instance where personal data has been breached, we would expect operators to do whatever they can to mitigate any harm caused.”

According to the report, Ladbrokes implements a company-wide procedure in terms of the collection and disposal of important data.

The British bookmaker, when sought by the news agency for comment, did not provide an explanation on how the problem gambler data ended up on the sidewalk.

Ladbrokes insisted that the company had been reminding all of its shops to properly dispose sensitive information. The company added that it has already launched an internal investigation to be sure that its procedures are as watertight as possible.

“We are taking this extremely seriously and [are] undertaking a full investigation,” a Ladbrokes spokesman said, according to the report.