PokerStars and BetStars Ambassador, Stephen Hendry, on the difficulties on maintaining your edge in snooker, getting turned over by Jimmy White and Willie Thorne, and his three favorite restaurants.

I’m sitting in the lounge in Cardiff Central Station looking at the library hoping to find an animal book for my daughter when I see a book on snooker by Stephen Hendry.

The seven-time World Snooker Champion is staring down the length of his cue – focused, lethal. I don’t know the color of the ball about to feel the sting, but I would bet a few bucks it ended up in the pocket. There were times I thought he was using a wand, not a cue.

A few weeks ago, Hendry signed a deal to represent PokerStars & BetStars, and will feature at the PokerStars Festival in Marbella, as well as playing on the largest online poker room in the world.

Here are one or two things you might not know about the legend.

You are one of the most successful snooker players in the history of the game. How did you deal with periods of self-doubt?

“Every time, in my career, whenever I have felt doubt, I just worked harder on the practice table.”

In a recent BetStars ad, you talked about a snooker player’s “B” game; can you expand upon that concept and how important it is in snooker?

“It’s very important in any individual sport to be able to win when you are not at your best, as it’s impossible to play your ‘A’ game all the time.”

Any regrets during your career?

“I have no regrets at all about my career. I achieved more than I ever dreamt I would.”

What very bad decision did you make during your career without which you would have never been as successful as you were?

“I suppose not studying at school, and leaving with no qualifications wasn’t a good decision, but it turned out to help my career in snooker.”

Can a snooker player sustain playing at a top level longer than say a premier league footballer or do you have similar career spans?

“Physically, there is no reason why you can’t play snooker for a long time. But what diminishes is the desire to put the hours of practice in, and also maintaining the hunger gets difficult.”

Ken Doherty and Steve Davis both like a game of poker. Did you ever have a card school when on the road?

“There used to be a lot of poker on tour at night in the hotel. Davis was the rock. If he played a hand you folded.” 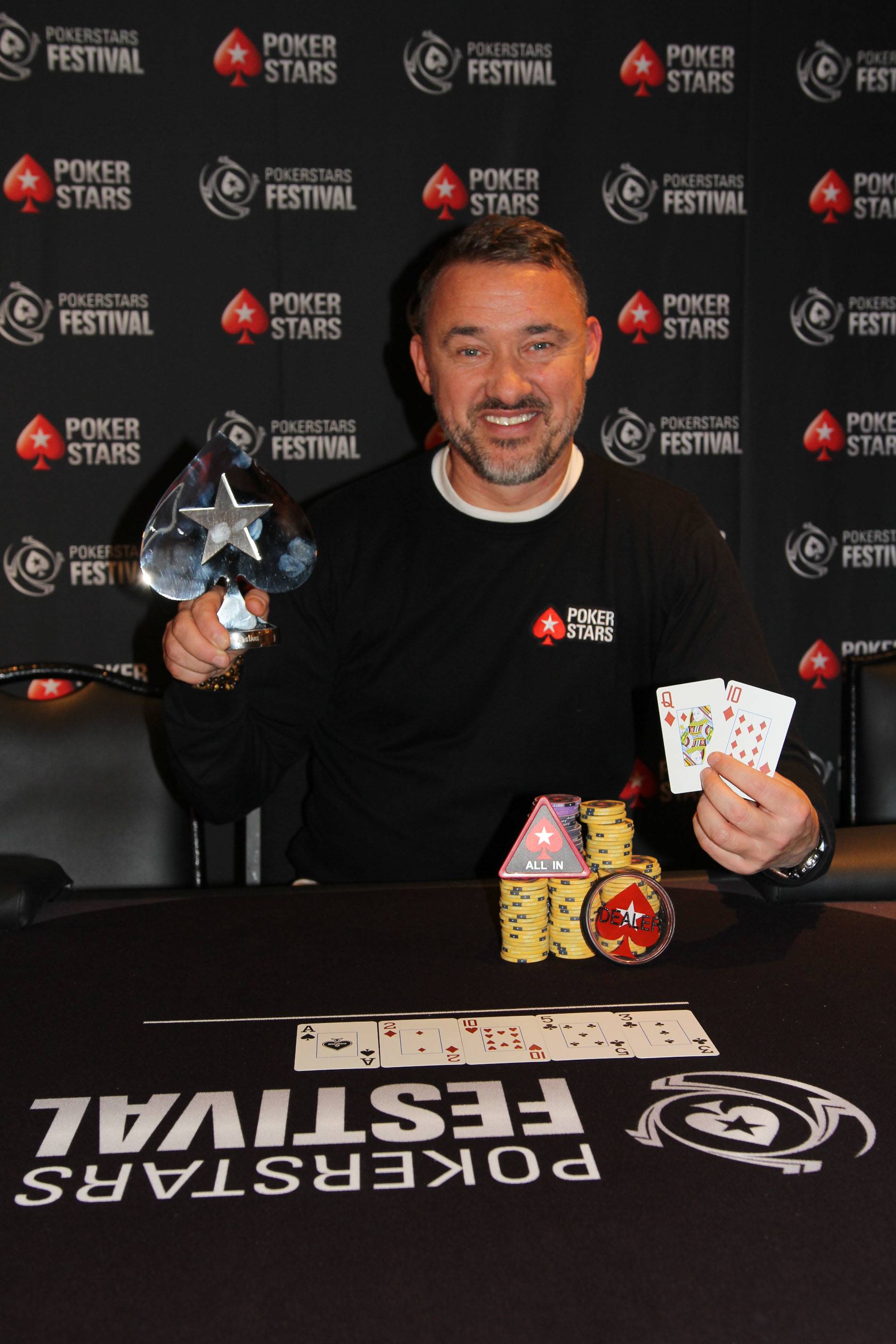 Are you a big gambler?

“No, not really. I did pick the winner of the Grand National a couple of times and I have won a few small poker tournaments.”

What was the gambling scene like in the snooker world back in the day?

“The first time I went to Hong Kong, Jimmy White and Willie Thorne got me to play a three-handed snooker game called points. I had never played it before. They made the stakes £1 per point. I lost about £300. My manager had to pay!”

Who are your sporting idols and why?

Who was your toughest opponent and why?

“It took me about 20 attempts to beat Steve Davis so I would have to say him. I learnt so much from Steve.”

What are the top three restaurants in the world and your top three favorite dishes?

“Champany Inn in Scotland for the best steaks. Da Dong in Beijing for the Beijing duck. The Hand and Flowers in Marlow for the haddock and parmesan omelette.”

What do you see when you look at the world?

“Those who have and those who do not.”

If you were to hop onto the SpaceX flight to colonize Mars what five things would you take with you and why?

“Chinese food, my music collection, a nice bottle of red wine, the box set of Curb your Enthusiasm and a pack of cards.”