Stephen Hendry airs his predictions for the World Snooker Championships 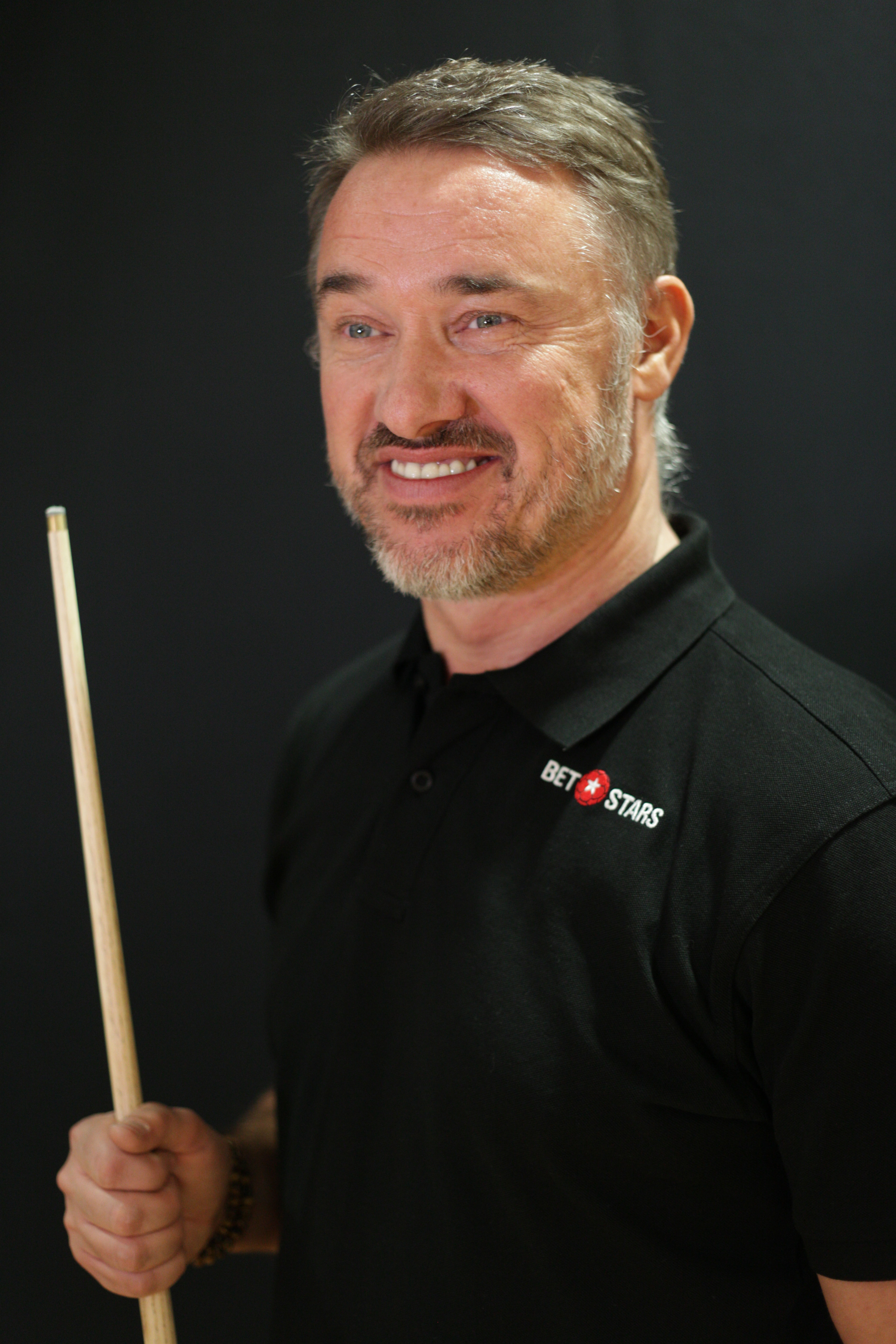 It’s one of those games that looks so easy when you watch it on the TV. You nip off to the pub, order a pint of Brains Skull Attack and shoot a few games of pool waiting patiently for your spot on the big boy’s table, and then, when you get the chance, you realise you can’t make even the simplest of pots.

It’s a game that makes me want to find someone smaller than me and beat the crap out of them.

One person, who doesn’t have to pick on people smaller than him is Stephen Hendry.

Since the Snooker World Championships moved to The Crucible in Sheffield, nobody has won the event more times than the Scot (7-times), and this week, he appeared in the latest BetStars The Big Call campaign to give his predictions ahead of the event.

Hendry is the third sports star to feature in the new campaign, and he delivers the most detailed performance to date. The former Chelsea and Man City full-back, Wayne Bridge, correctly predicted that Chelsea would beat Man City 2-1 in their Premier League tie, and Emile Heskey is relying on Leicester City winning the Champions League for any of his four predictions ahead of the Atletico Madrid v Leicester City Champions League clash to come true.

Hendry, who featured in the PokerStars Festival as a brand ambassador for BetStars at odds of 147/1, made five predictions and there was some deep thought behind each.

When it came to picking a winner, Hendry went for Mark Selby. Hendry said the 7/2 favourite loves the long frame game and nobody is better at winning ugly. He picked out the 40/1 shot Marco Fu as a potential surprise package, thinks the 14/1 odds for a 147 break are good with Ronnie O’Sullivan, Judd Trump and Neil Robertson his likely picks, and believes the 16/1 shot Barry Hawkins is good value for an each way bet because he likes the long frame game.

Hendry was also asked to pick out a Top 16 player who will struggle this year, and he picked out Ronnie O’Sullivan stating that he hadn’t been playing well for some months now and needed to raise his game to a new level.

The new ad campaign has been a resounding success. Over 500k people viewed the Wayne Bridge video. Heskey has picked up 318k views since 10 April, and Hendry has received 100k views in the first two days of launch.

The gravy is in the interaction. Bridge’s predictions resulted in 66 comments, Heskey’s belief that Leicester would win the Champions League generated 271 comments, and Hendry has already racked up 165 comments.

BetStars have not announced the next star to answer that annoying phone as of the time of writing.