Home / Business / Jonathan Casuncad: Know when to use the right digital marketing campaign 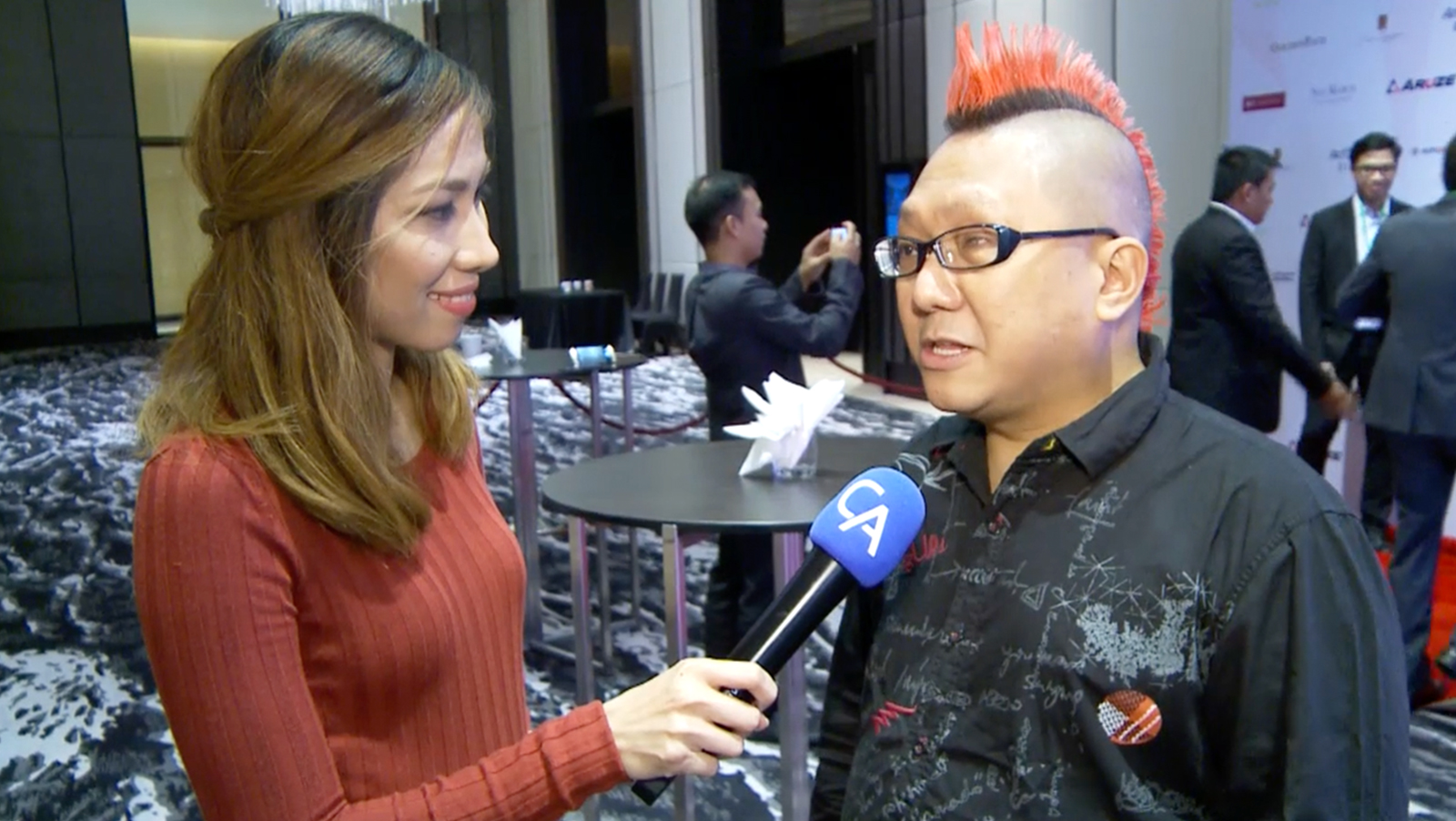 In this interview with CalvinAyre.com’s Stephanie Raquel, Jonathan Casuncad of 88 Interactive explains how operators can profit from the 2018 World Cup as early as now.

It is all about timing.

Jonathan Casuncad of 88 Interactive pointed out that the success of any digital marketing campaign relies not only on the channel to drive traffic but also on knowing when to use them in their campaign.

He noted that operators may already cash in on the World Cup 2018 as early as now – if they know how to use the two basic channels well.

“It is pointless to drive traffic now through PPC because there’s no matches yet. People are not going to be able to bet on the matches. But when the matches are happening, that is when you can launch a PPC campaign,” Casuncad told CalvinAyre.com.

Casuncad suggested that operators may start with the use of SEO since it takes months before it gets any results unlike the PPC advertising.

The good thing about sporting events, like the 2018 World Cup, according to Casuncad, is that it is very limited to gaming but, at the same time, it is still mainstream content.

“It is actually perfect for people to start building their websites now. Drive the traffic there. Build the content, build the links so that by the time the World Cup is happening, you will have your site on top of the search result,” he explained.

As the World Cup nears, Casuncad said that it is the right time for operators to shift to a more unconventional approach when it comes to paid advertising on Google.

“Actually, the good thing about PPC is that you don’t really need a lot of time. Actually the closer the World Cup is, that is when you should start your PPC campaigns. Unlike SEO, which takes months, PPC takes minutes. You start to see the traffic coming in, you’ll be able to leverage that,” he said.