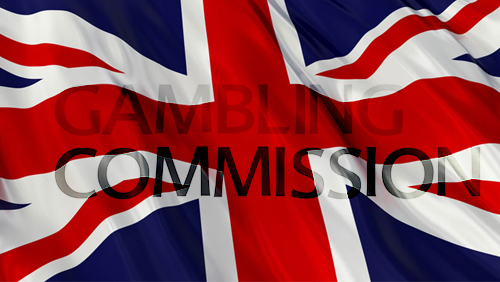 Shares of online betting operator 888 Holdings Plc. tumbled on Monday after the company announced that it is under investigation by the UK Gambling Commission (UKGC).

888 shares fell as much as 10 percent – the most since June 2016 on an intraday basis – as spooked shareholders tried to cash in on the gains they’d made before the investigations started.

The Gibraltar-based firm announced Monday that the UKGC is conducting a review of its compliance with rules to prevent problem gambling.

In a statement posted to its website, 888 Holdings said it would work with the UKGC on the review.

“The Company has been informed that the United Kingdom’s Gambling Commission (the “UKGC”) is currently conducting a review of the manner in which a subsidiary of the Company (the “Licensee”) has carried on its licensed activities to ensure compliance with the UKGC operating licence held by the Licensee,” said the company. “The review has been initiated to assess certain measures that the Licensee employs to ensure social responsibility to its customers including, amongst other items, effective self-exclusion tools across different operating platforms.”

Analyst Simon Davies of Canaccord Genuity said in a note that 888 Holdings may be fined, or in a worst-case scenario, have its license revoked if the UKGC found that the company had breached the state regulators rules.

Davies noted an increased regulatory activity in the UK online gaming market. On May 2, the UKGC slapped BGO with a £300,000 fine – the first ever fine for affiliate marketing breaches.

“There is no doubt that we have entered a period of increased political and regulatory scrutiny of the gambling industry in the UK, and this will be unhelpful for short-term investor sentiment. Nonetheless, we expect 888 to be rigorous in addressing any failings in regulatory structures/processes,” the analyst said in a note, according to Digital Look. “Clearly, there is the risk that it will have to pay a fine, if any breaches are identified. And there are a number of precedents. Paddy Power Betfair and Gala Coral paid fines/forfeited cash last year and agreed to take actions to improve AML/social responsibility processes. But 888 is highly profitable, and has a strong balance sheet.”