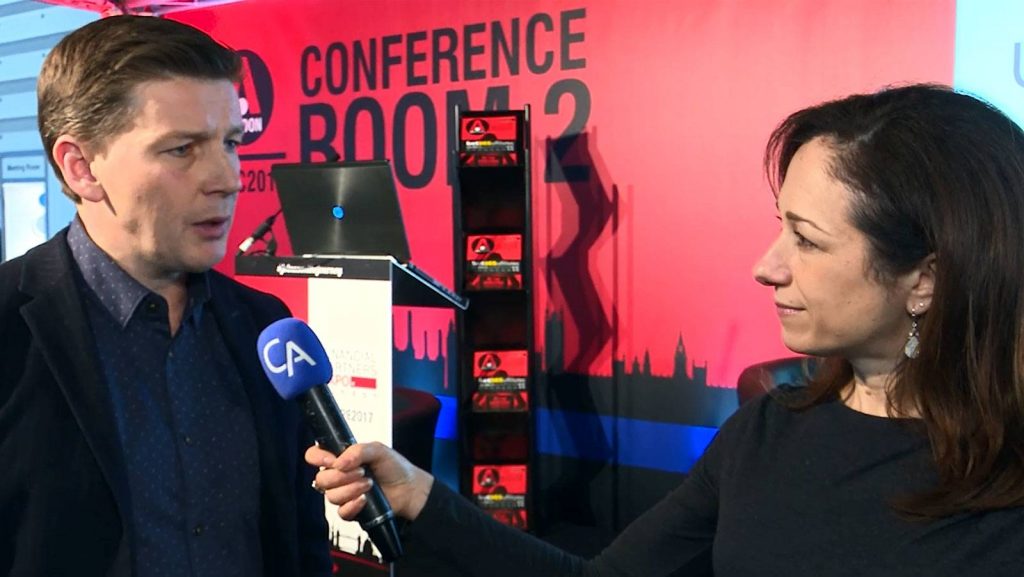 In this interview with CalvinAyre.com’s Becky Liggero, Gavin Flood of AdRoll explains why gambling operators should get involved in Instagram now.

Social media has become a game changer in terms of marketing a brand in recent years. As the public become more dependent on social media for information and interaction, affiliates need to capitalize on this temporary yet powerful fad.

It is also through these social media platforms where people are able to interact with their friends, families, and colleagues. The keyword is interaction. Interaction is what makes social media a powerful tool in terms of strengthening brand perception and creating strong media presence.

Gavin Flood of AdRoll, however, pointed out that there’s one social media platform that most affiliates have overlooked – Instagram. Who would have thought that a photo sharing platform can actually pull more user engagement than Facebook and Twitter?

“Instagram is a real opportunity here. At the start of the presentation, I asked for a show of hands of who is using Instagram, I think it is about 15 percent of the audience and less half of that is using the paid element of it. So, I think it is a channel that has huge opportunity that is relatively untapped by the sector,” Flood told CalvinAyre.com.

“Instagram is a channel where people go to look at pictures of everything, hence really strong engagement. Whereas, Facebook is where people go to engage with pictures of their friends,” Flood said. “We put up some figures earlier there that said 93% of marketers are using Facebook on a paid basis, the equivalent number for Instagram is 36 percent, so still huge room on Instagram both from an advertising perspective and the second one is from an engagement perspective.”

In order to be able to monetize this user engagement, Flood advises affiliates to come up with creative yet brand-specific hashtags. They should also post their campaign strategically and consistently.

“You have to look out at the market place and see what everybody else is doing. Affiliates are good at this, they are very resourceful. So being able to see what’s happening there, what they can piggyback on, they do that a lot in terms of campaign. In terms of game activity, they need to take that mindset into what they are doing with hashtags,” he said. “The second one is posting strategically and consistently. Like a lot of things that would be done at a campaign level, at an organic level, you need to be not dipping in and out, jumping between storylines, being very detached in what you do. Be consistent, be focused, and tell a narrative over time, it is really, really an important point.”