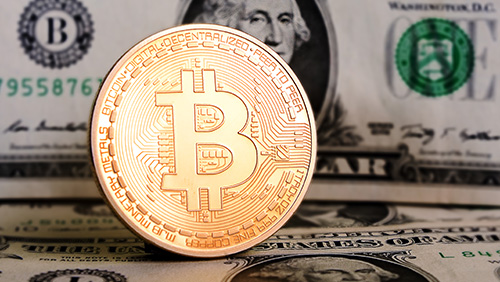 In response to last year’s dismissal of money laundering charges involving bitcoins, legislators in Florida are now considering a bill that would add digital currencies to the state’s anti-money laundering law.

The proposed law was crafted by Miami-Dade cybercrime prosecutors after a judge threw out the money laundering charges against Michell Espinoza, a Miami Beach man who was accused of selling $1,500 worth of bitcoins via bitcoin exchange site LocalBitcoins.com to undercover detectives who told him they wanted to use the digital currency to buy stolen credit card numbers.

Miami-Dade Circuit Judge Teresa Mary Pooler dismissed the charges against Espinoza on grounds that bitcoin could not be considered “money” as defined in state law.

Now, state prosecutors and lawmakers want to add teeth to the state’s current Money Laundering Act by adding the words “virtual currency” to the language used to define “monetary instruments.” In the proposal, virtual currency is defined as any “medium of exchange in electronic or digital format that is not a coin or currency of the United States or any other country.”

The bill is currency being considered at the ongoing annual legislative session, according to Miami-Dade State Attorney Katherine Fernandez Rundle.

“This legislation makes sure that traffickers and fraudsters can no longer try to use internet-based currencies to hide and move their ill-gotten gains,” Rundle said in a statement, according to the Miami Herald.

“No doubt, officials in China, Europe, Russia, Texas and other places where bitcoin is welcome will be pleased,” Evans told Miami Herald’s David Ovalle.

The price of bitcoin is up at $1,245 during Monday morning’s trading.