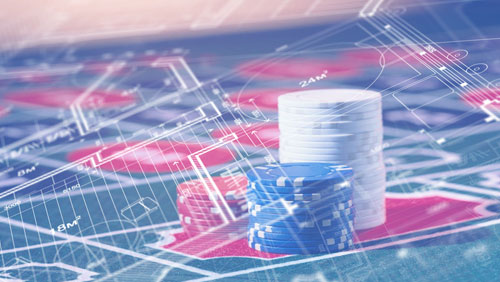 Cambodia is building a multi-million dollar casino resort near the border of Vietnam with hopes of luring Vietnamese gamblers that have been barred from their own casinos.

Khmer Times reported that casino developer Virtue Resources Corp. (VRC) is allotting US$200 million for the construction of the 50-hectare Empire World City casino resort in Bavet City, Cambodia, which is just a stone’s throw away from Vietnam’s Moc Bai border crossing.

VRC executives explained that they have decided to construct an integrated casino resort in Cambodia because they have seen the potential of economic growth in the country for the next 10 years. VRC says the new casino will create at least 3,000 local jobs.

If things go smoothly as planned, the project will consist of a casino, hotel & resort, online casino hub and a commercial neighborhood mall. Additional features include a Water Show Arena.

According to the casino developer, they hope to start construction by the end of this year and finish the first phase by the end of 2019.

So far, the firm has signed two memoranda of agreement on April 13 in Sokha Hotel, Phnom Penh before holding a ground breaking ceremony in Bavet City the following day.

The signing of the agreements was witnessed by 400 participants who came from Vietnam, China, Malaysia, Taiwan, Hong Kong and Indonesia.