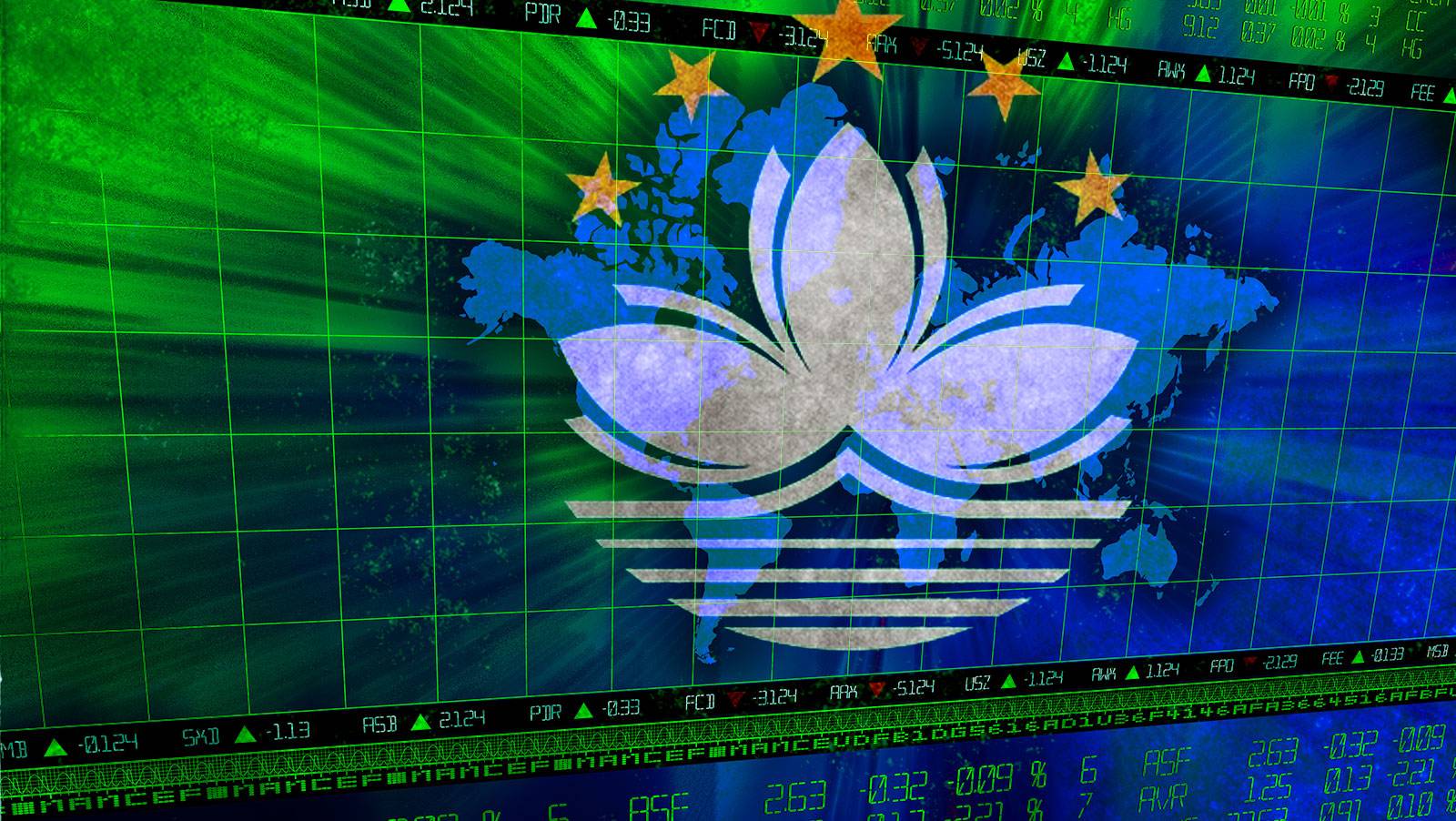 he international political chessboard just got a lot more volatile, dangerous, and one could say “interesting” if one happens to be observing from the safety of another planet. Unfortunately for those living on this planet and unable to move to a different one, the stark reality is that of the humanoids currently living today with th 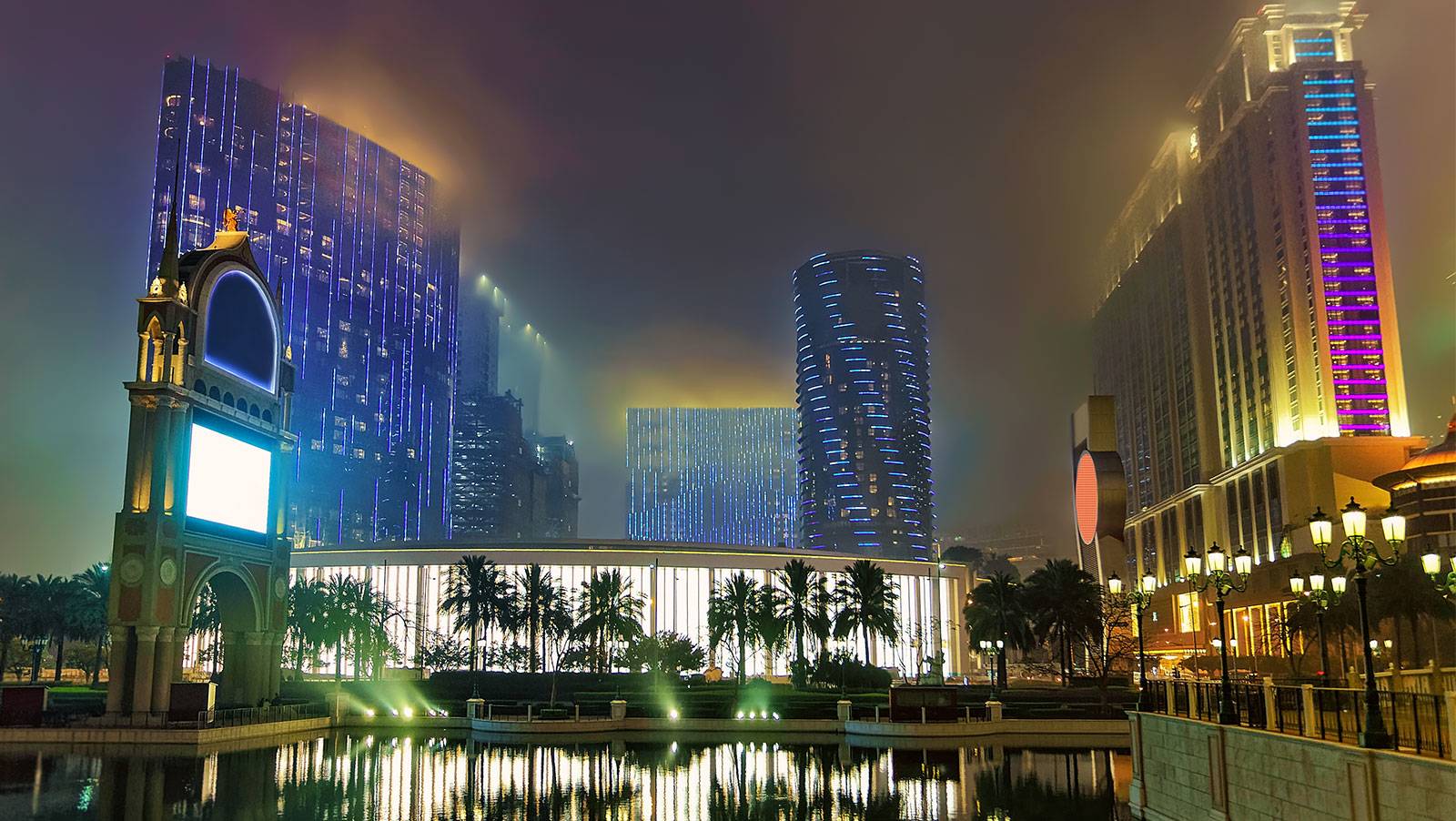 e authority to launch nuclear weapons, at least two of them (maybe 3) are authoritarian messianists.

With that backdrop in mind, Macau stocks are now back to late 2014 levels and mainstream media is attributing this to the mass market plus a letdown in the Xi Jinping harassment of VIP money launderers. The question is, is this a new bull market or is this a bounce in an ongoing bear market?

Here I will admit a huge mistake I made in anticipating policies by the Trump Administration. I am no fan of Trump or virtually any politician for that matter and I do not vote, but I was personally convinced that Trump would not agitate Vladimir Putin, and that this was the main positive feature about him as President, notwithstanding all the other negatives. Well that’s shot to heck now, as the first major foreign policy move Trump made was to agitate Vladimir Putin by bombing Syria. I should have realized that Trump’s bromance with Putin was a show, but even I was duped by political sweet talk.

What does any of this have to do with China?

Now, the United States and China are caught up in a so-called “100 days” of trade negotiations, managed by two sides who do not understand the most basic fundamentals of trade and trade balances. Really. It’s that scary. How so? Both sides believe that selling more stuff than you buy (exporting more than you import) somehow makes you have more stuff, AKA makes you richer. This is really what they actually believe. That if you sell (export) 10x and only get (import) 8x in return, then you somehow have more stuff than you had before, even though you obviously have 2x less stuff than you had before. And both sides somehow believe the ludicrous theory that if you import MORE stuff than you export, you are somehow “poorer”. The dreaded “trade deficit” or whatever they call it.

The exact opposite is the truth. The deeper your trade “deficit” is in terms of fiat paper, the more stuff you have, the richer you are, and all you had to do was print paper to get the extra stuff. These are called US Treasury auctions. The deeper your trade “surplus” is in terms of fiat paper, the less stuff you have and the more useless paper you have accumulated. China has the biggest accumulation of useless American paper in the world, and in exchange for all that paper, the US gets Chinese stuff (like iPhones made in China for God’s sake), that US people can use, that raises their standards of living, that makes them richer.

Both sides are actually serious about seeing everything in the exact wrong way, and they both hold it their top priority to get less from the other side than they give. In other words both feel that it is important to have a trade “surplus”. When you dig down into the fundamentals of what a trade “surplus” actually is, you find that the actual physical surplus, meaning the extra actual physical paper currency of the other country each has at the end, can only be used to import more stuff from that country anyway. So in the end all trade is balanced de facto and there is no such thing as a trade imbalance in a world of fiat currencies.

A trade imbalance only matters when gold is an international monetary standard. A trade imbalance in such a case would mean that at some point you’d have to pay for the imbalance in gold, and if you didn’t have the gold (and you can’t simply print it) you’d have to liquidate some of your stuff (i.e. become poorer) to buy gold to pay your bill. This would lead to a shrinking money supply and recession. But now, all that has to be done is print more paper. This, eventually will lead to a giant inflationary depression like Venezuela is now experiencing but that’s the nature of a paper-backed global economy. You pay big in the end rather than from time to time in a cycle.

The point is, if Donald Trump can so easily risk a war with the one state leader he was rumored to have close relations with, imagine what he will do with China. If at the end of these 100 days a trade war erupts, both countries will be harmed in accordance with however much stuff one gets from the other. The end of negotiations will be about 3 months from now, in mid July or so. This is traditionally the time when money supply growth is at its lowest during the year, so if talks are not concluded amicably, not to mention if the situation with Russia deteriorates further, it will not be a good time to be invested in Chinese stocks, or any large caps for that matter.

Plus we have an entire US fleet headed to North Korea to challenge the regime of Kim Jong Un, who seems to have the same personality as Trump but with less of a business-polished superego. Traders willing to accept some risk then should take this opportunity while Macau stocks are at intermediate highs to short Macau with options dated to August/September and maybe make some profits. Just keep positions modest, say 5% of portfolio max in case talks go positively. Galaxy Entertainment for example has more than doubled since hitting bottom, and will surely suffer if talks between the US and China break down in July.

Another Macau stock primed for shorting into September is Las Vegas Sands. Sands has already regained September 2014 levels since hitting them in November of last year, and it is at particular risk now as a US company in a potentially hostile jurisdiction to US interests if 100-day talks break down.

The conclusion is that regardless of any let up of any graft crackdown in Macau, or a possible rebound in the junkets and VIP segment or anything else, trade must continue between the two largest economies in the world or neither will be doing well at all. From what I’ve seen so far of Trumpian foreign policy moves, I’m not at all encouraged that come July, everything will be hunky dory.