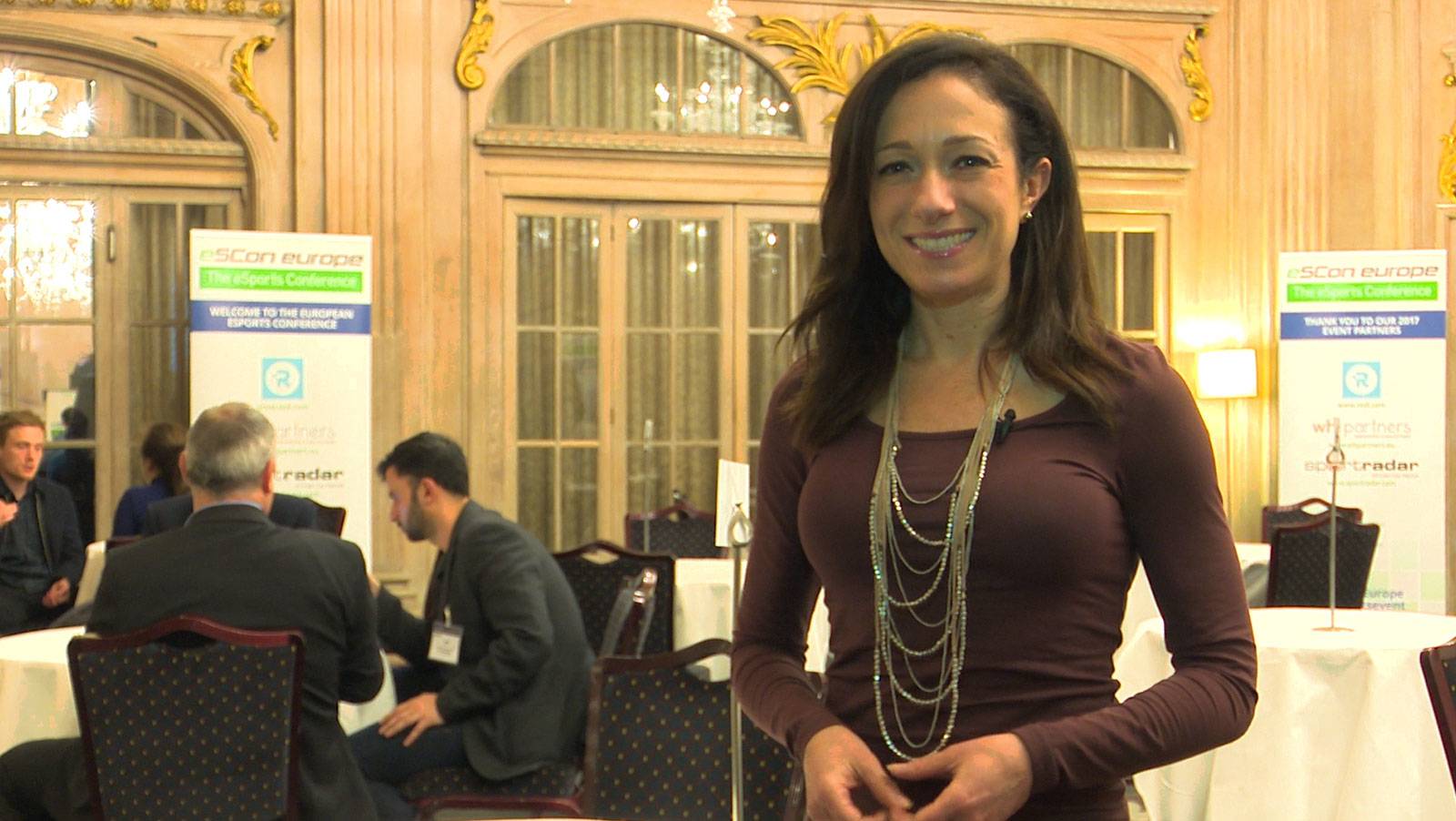 The second annual eSCon Europe kicked off today at London’s Le Meridien Piccadilly, an event designed to bring together the eSports community in the London area and greater Europe.  The eSports industry in Europe is growing and while the organizers claim their flagship eSports event takes place in LA, the future is bright for London as a hub for eSports.

Over the course of two days, eSCon Europe promises to provide a venue for sessions surrounding eSports issues including branding, regulation, betting, growth, integrity and sponsorship, plenty of networking opportunities throughout both days and an evening drinks reception.

Today’s sessions were well attended and mainly focused on branding, expansion and regulation.  The “Expert Advice for Brands” panel featured Pieter van den Heuvel of Newzoo, Mathieu Lacrouts of Hurrah and Benoit Pagotto of Fnatic and dove right into the opportunities in eSports sponsorships and why they haven’t kicked off just yet.

Pagotto said the eSports community is very passionate and content is getting created every second on the internet via Twitch, Twitter, social media, etc.  There are global teams and therefore a global presence, he said.

While the opportunities for sponsorship seem obvious to the eSports community, the big brands have not jumped on board yet, but Pagotto predicts as soon as the first brand pulls the trigger, the rest will follow.  We need the first brand to be the leader, he said.

van den Heuvel added brands should not go too far from their core values however, they must resonate with the gamer and stay true to their brand if they want to achieve positive results from the sponsorship. He also explained how brands want to tie themselves to actual events, but this leaves them with limited choice.  Brands are also asking when the next franchise will be unveiled, but no one knows the answer.

How to facilitate healthy growth in eSports was discussed, with a panel dedicated to attracting more women in eSports as the ratio of males to females is quite disproportionate at the moment.  Panelists included Cory Allison of Rezli, Ellie Reed of M&C Saatchi Sport & Entertainment and James Dean of ESL and all agreed tournament organizers can do more to attract women and make them feel welcome.

One of the points brought up during the panel was that women participating in eSports include actual gamers but also come in the form of organizing events, tagging along to events with their professional eSports partners, or simply participating in the community in some way.

A good example of how to inspire healthy growth in eSports can be found at The University of Utah (UU).  “Crimson Gaming”, a community for UU gamers led by a female, was created with the purpose of providing a warm and welcoming environment so no one must game alone in their dorm room.

Allison is a big believer in creating welcoming environments for gamers of all shapes, skill levels and sizes, especially for females.  She believes the education needs to start at an early age and creating groups such as “Crimson Gaming” at universities is a great way to promote the healthy growth of the eSports community.

This afternoon the subject matter shifted to government action, market regulation and eSports integrity, featuring panelists Kevin Carpenter of the ESIC Disciplinary Panel, James Watson of Sportsradar and Daniel Wood of UKI.  Predictably skins betting as a red flag for regulators was brought up, yet Watson said he feels the issue has been blown out of proportion and that skins are really just a currency.

Gambling, eSports and match fixing fears were discussed as well and Watson said there’s a general view that gambling is toxic for eSports, but this is not true if the gambling is done properly.  “Its massively thought of as the devil”, he said.  Carpenter pointed out how prohibition never works and said borderless activities are impossible to police.  “Don’t pretend like its not happening”, he said.

Carpenter also added the importance of keeping eSports out of the headlines for the wrong reasons, otherwise there could be a black mark put on the industry.  He said all the stakeholders must work together to ensure this doesn’t happen.

CalvinAyre.com also spoke with Andy Payne, Chair of Advisory Board to the British eSports Association, about the progress being made with the UK Gambling Commission (UKGC) in regards to eSports regulation.  Payne said there is currently a dialogue with the UKGC and emphasized the importance of educating them on the steps the industry is taking to prevent match fixing and ensure integrity.

Today’s selection of sessions closed out with a “Traditional Sport” panel and how they intersect with eSports, including sports such as football, Formula E and beyond.  Panelists included Matt Huxley of Formula E, also a former eSports pro, Malph Minns of Strive Sponsorship and Oliver Ward of ITM Sports.

Huxley told CalvinAyre.com Formula E has unique synergies with eSports, in particular “Simulated Racing” or “sim racing”, seeing as the mechanics of the two industries are similar- sim racing can be comparable to actually driving a Formula E car.  Such comparisons cannot be drawn between FIFA football (or soccer) and professional football clubs, but if your strategy is to be a club that is involved in a lot of firsts, maybe such deals make sense for football clubs plus it generates a lot of PR.

Minns talked a lot on the objectives of teams who sponsor eSports players, do they want their brands to be innovative? Do they want some PR? Premier League is struggling with millennials, how can they have a narrative with millennials as a brand? How can they build some resonance with them?

They were a number of different models for sponsorship mentioned by Minns, such as the FIFA model of signing a player, the Barcelona model of having an entertainment brand and actually creating an eSports product, the integrative models like Formula E and the hybrid model like Fnatic.  “The broader theme is all about relevance, they want to reach a broader audience”, he said.