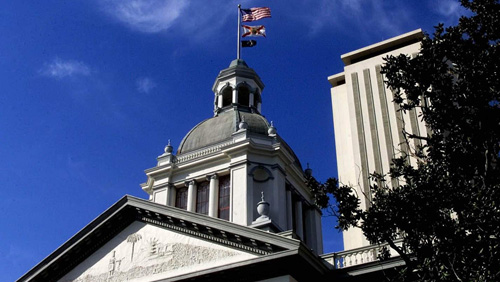 A showdown over gambling between the upper and lower chambers of Florida’s legislature looms as the State House passed vastly different legislation than the version approved by the State Senate.

At stake in the impasse is the US$3 billion in additional money from the Seminole Tribe that Florida may gain over the next seven years if both chambers are able to reach an agreement before they adjourn the current legislative session less than a month from now.

The Florida House voted 73-40 to strip the Senate’s gambling bill and pass its own version on Wednesday.

The Senate’s version wants to expand gambling in the state by allowing slot machines at dog and horse tracks. The Seminoles would also be allowed to offer craps and roulette at their casinos.

But the negotiation for the passage of a gambling bill in Florida is easier said than done amid heavy lobbying effort from those in the gambling industry.

Senator Bill Galvano, who sponsored the Senate’s gambling bill, shot down the idea of a possible compromise with the House’s version.

“I stand firm in the Senate position and will not negotiate against myself,” Galvano said.

“Areas that don’t expand gaming have the most potential for negotiations from our side,” La Rosa pointed out. “That (position) will most likely be a point of contention that will impact the overall negotiations.”

Lawmakers must reconcile views on gambling to approve a deal that would hold up in federal court. Even if they’re able to reconcile their differences in the coming weeks, legislators must still be able to make the Seminoles agree with the measure.

So far, the Seminoles informed both chambers and the governor through a letter that their proposed gambling bills wouldn’t hold up under the federal Indian Gaming Regulatory Act, because they each seek too much money without giving the tribe enough in return.