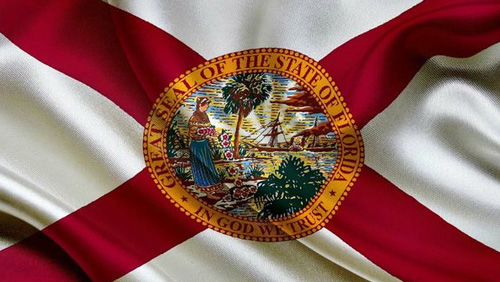 A gambling measure aimed at creating a new agreement with Florida’s Seminole Tribe has sailed through a state House committee.

Under La Rosa’s HB 7037, tribes will be allowed to continue to have exclusive rights to operate “banked” card games, such as blackjack, at five of its casinos. In exchange, the Seminoles would have to guarantee $3 billion in payments to the state — earmarked mainly for education — over seven years.

La Rosa called his proposal a “straightforward bill” that provides certainty for the state’s gambling industry which “has been in disarray for the past few years.”

But the legislation remains troubled, according News4Jax, as it still in conflict with the proposed measure in the state senate. The Senate bill calls for a massive gambling expansion that is friendly to the pari-mutuel industry.

“The pari-mutuel industry has been a friend to this state. They’ve helped provide a lot of dollars for a lot of things to happen. They by-and-large are getting treated less well than they deserve for the service they’ve rendered the state,” Rep. Joe Geller, D-Aventura, said.

Some believe lawmakers need a special session to fully address the gambling issue.

“There’s no way the Senate is going to remotely take any of this that doesn’t have anything … for our existing businesses and pari-mutuels,” Rep. Joe Abruzzo, D-Boynton Beach Abruzzo, a former senator, said.

“It’s only week three (of the 60-day legislative session) and at this point I am more focused on the fact that gaming bills are moving than the differences,” said Galvano, who is slated to take over as Senate president in November 2018.