Home / Casino / Philippines can overtake Singapore, but with higher risk 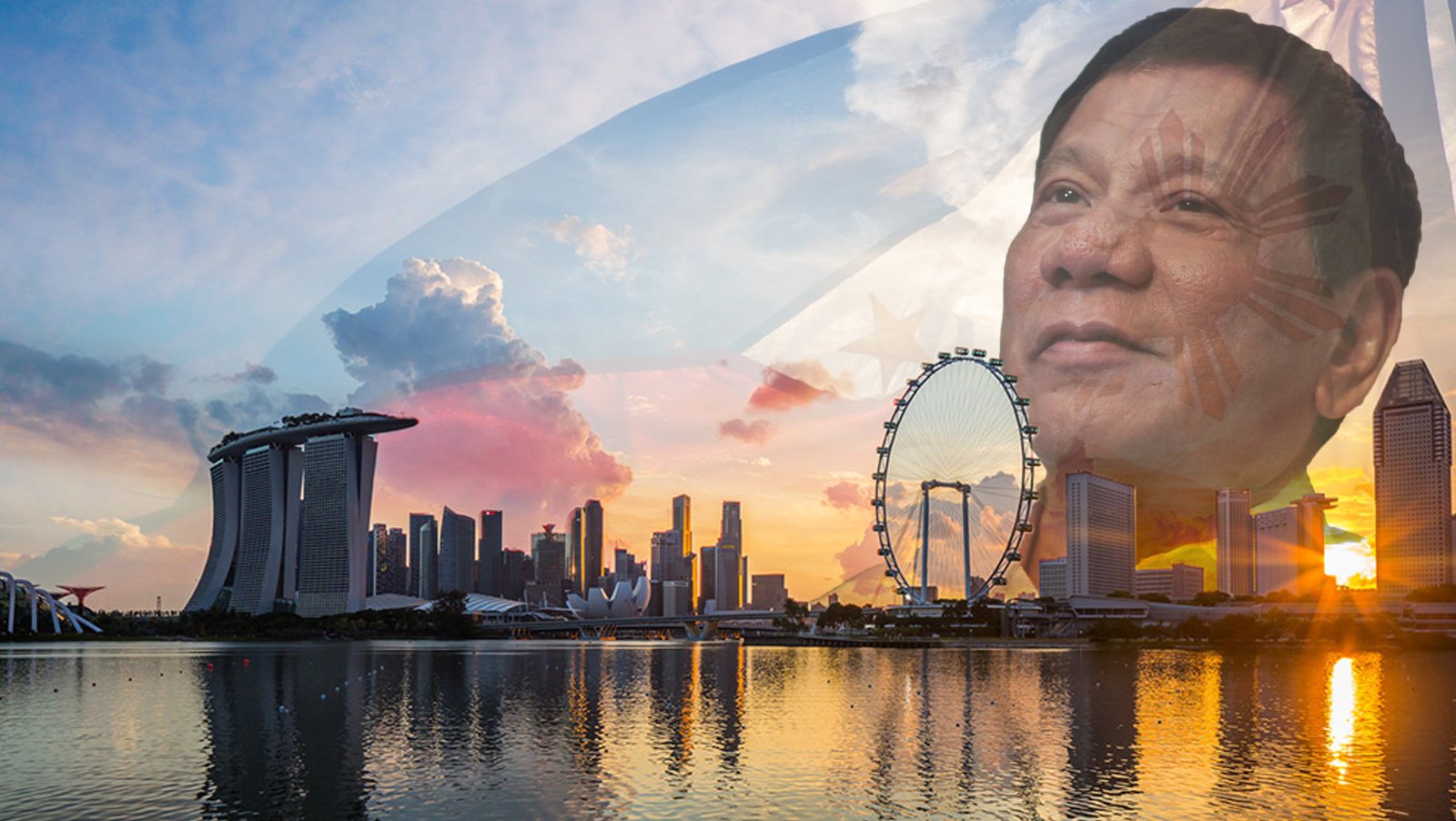 The positives for the Philippines are that, first, while gambling may be a crony industry favoring the government-connected over independent entrepreneurs, it is still protected by the existence of PAGCOR. Not in terms of taxation, because the on-again off-again fights about who taxes PAGCOR and for how much is not really a fight over tax levels, but over which government agency gets to decide where the taxes are going. PAGCOR protects the gambling industry because its existence means the government already has full control over the entire industry and therefore won’t harm it too badly.

Why is Rodrigo Duterte attacking the black market drug industry so hard, but leaving the gambling industry (at least the brick and mortar casinos) alone? Because the illegal drug industry does not pay taxes. But no government wants to bite the hand that feeds it, and all of PAGCOR’s revenues essentially belong to the government.

Then why the constant fight about what taxation PAGCOR is subject to, franchise or corporate etc.? That’s all a question of who controls the tax revenue. Since in the end all PAGCOR revenues go to the government anyway as it is a 100% state-owned firm, the fight is just intergovernmental bickering about which part of the government has the privilege of using the money for whatever project it would like to fund. The Filipino casinos have basically admitted this many times, since PAGCOR license fees fall when PAGCOR has to pay more “corporate taxes” and they rise when it has to pay “less”, so to speak. Either way the casinos pay the same amount to PAGCOR, more or less.

Then if you bring the online gaming firms under the purview of PAGCOR, which is what is happening with the Philippine Offshore Gaming Operators (POGO) category, then PAGCOR can obviously collect more licensing fees and fund more of the Filipino government’s projects, whatever they happen to be. There might be an element of abuse protection to this, but money is a factor. Not surprisingly, PAGCOR revenues are up 17% since the war on online gambling, and they’ll be up even more as licensing fees come in from foreigners coming through the POGO pathway. And not surprisingly either, casino revenues are higher as well.

The other major positive for the gambling industry in the Philippines is Duterte’s pivot away from the United States and towards China. Trump and Duterte are very similar in terms of their styles of governing, very imposing, forceful, that sort of thing. But like magnets, two north poles repel, and two forceful personalities usually do not get along very well. At the same time, Trump does not get along with China either, and those relations are not going to get any better any time soon. So this forces Duterte to turn to China, which will inevitably open up trade and borders between the two countries to the benefit of Filipino casinos that will get more Chinese traffic. This is already happening.

Then you’ve got this whole North Korea mess that just keeps getting worse with Trump unable to placate Kim Jong Un and calm him down because he just doesn’t “roll that way”. He’d rather risk war with a bona fide crazy North Korean regime armed with nuclear weapons than just keep things calm and cool but at the expense of Trump’s ego. What happens if war erupts between the US and North Korea? The Philippines is pretty close to that hot zone and may have to pick sides, along with China, which in this case would have to side with the US. As authoritarian as Beijing and Trump may be and as tense as US-China relations are now, Beijing is “Xiānshēng Cho Cool” compared to Pyongyang.  There’s a powder keg in this whole region and something is bound to happen.

As for Singapore, they are not heavily involved in any of this hot mess. They are also farther away from the center of it. Nobody bothers Singapore too much. They do their own thing and nobody seems to mind. Jim Rogers lives there for a reason. Because it’s a country with a stable, predictable regime that doesn’t make too many waves. Tourists like that too. Singaporean tourism is still breaking records and the Chinese are visiting Singapore just as well in record numbers.

In the end, it’s like this. The Philippines is a country in flux. Lots happening, lots that could grow the gambling industry there fast, but also put it in danger because of a dangerous political chess board setup in the region. Singapore kind of just stays clear of the whole thing, which will keep its own industry more stable (they will also be negatively affected by any war but less so as they are not in the center of it) but also could comparatively slow its growth. Longer term though, Singapore is just a safer country to do business in. Volatility should be much less over time.