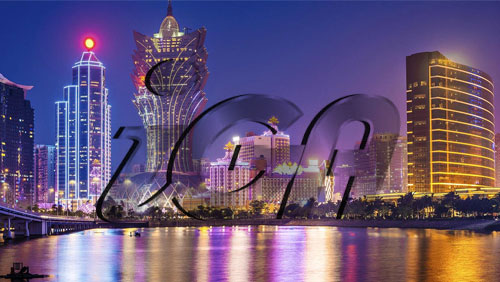 After a successful showing last year, the iGaming Asia Congress is set to return next week at the Grand Hyatt Macau.

In 2016, regional market strategies were at the center of panel discussions, where experts discussed how to develop strategies to keep up with the ever-changing player preferences. The event also focused on innovations in the online casino, sports betting and eSports sector. But one of the key moments during last year’s iGA was the launch of the newly-formed Macau Gaming Information Association (MGIA), whose goal is to promote the gaming industry as well as the exchange of information among the industry’s movers and shakers.

So what’s new for 2017 at the upcoming iGaming Asia Congress?

Topics to be discussed this year will include the growth of eSports leagues, the virtual reality (VR) revolution and popularity of skill-based games, and cyber security threats and blockchain payment technology. iGA will also hold a pre-congress one-day masterclass on online gaming start-ups.