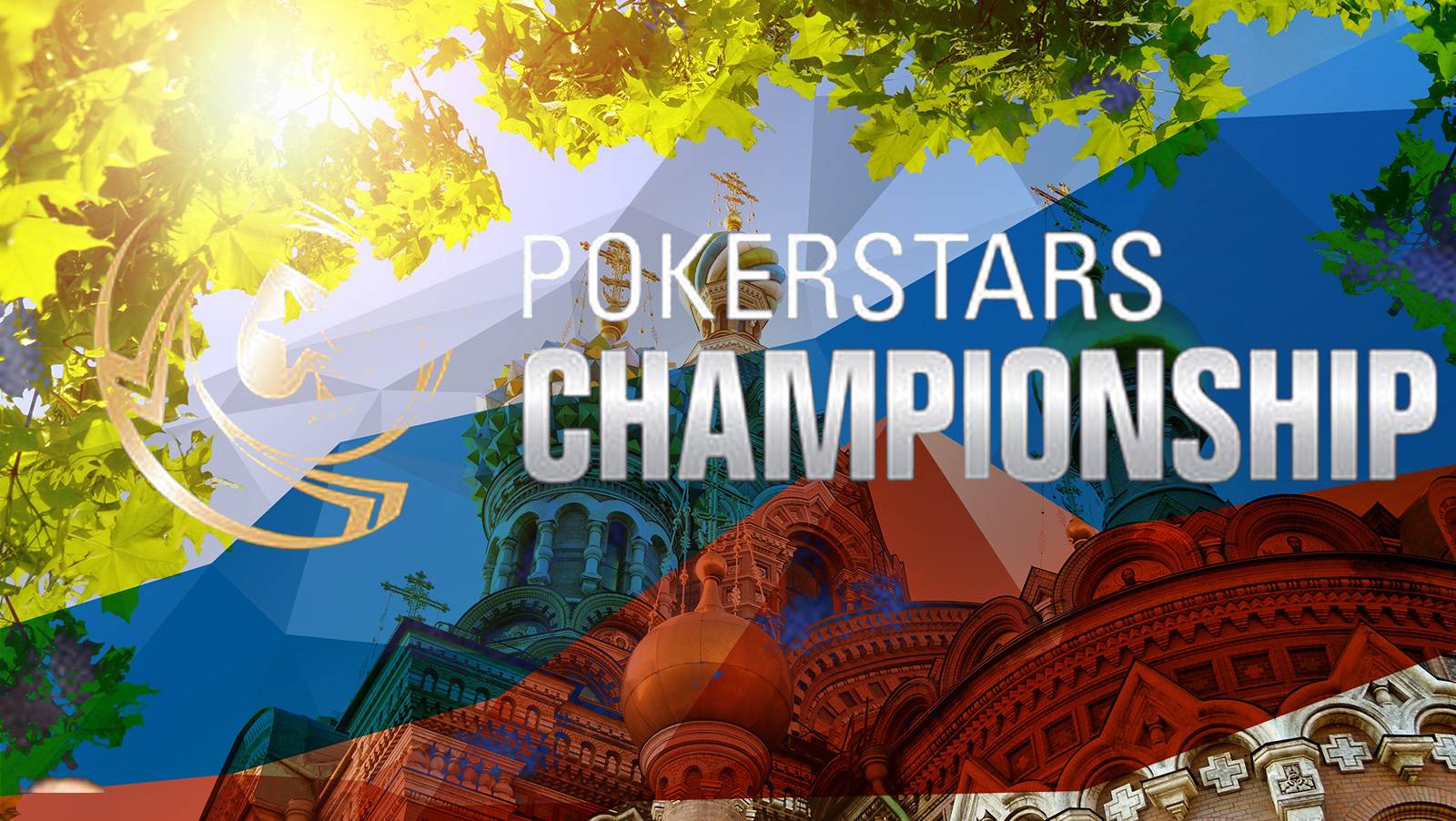 PokerStars continue to experiment with their new live product with the announcement of a new PokerStars Championships in Sochi, Russia, and a low buy in MEGASTACK event debuts in London’s Hippodrome Casino.


The next 12-months are going to be critical to the Sochi Casino & Resort after PokerStars announced plans to take their Championship Tour into that part of the world.

The news comes a fortnight after rivals partypoker announced plans to host a Millions National Event in the same gaff, only PokerStars are planning something much bigger. 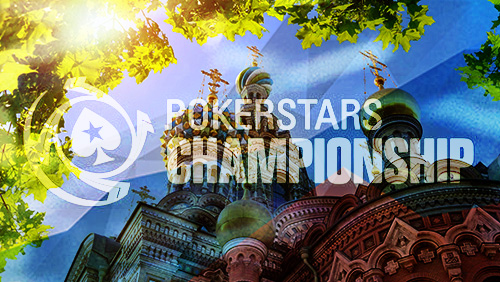 Instead, of testing the waters with a PokerStars Festival, the world’s largest online poker room is going all-in with an 11-day PokerStars Championship Series including a $2.6m GTD Main Event, making it the largest prize pool for a live tournament in Russia’s history.

The event takes place May 20-31, 2017 and you can qualify for the event online at PokerStars via a myriad of alternative routes including low buy-in Spin & Go qualifiers.

The timing is apt after PokerStars signed Russian player, Igor Kurganov, to represent them as an ambassador. Kurganov, his beau Liv Boeree, Bertrand “ElkY” Grospellier, and Chris Moneymaker are also going to be making an appearance on the site of the 2014 Winter Olympics.

All buy-ins are subject to a small price fluctuation because of the local currency exchange rate.

PokerStars has once again joined forces with the Hippodrome to create the new PokerStars MEGASTACK event. The purpose is to open up a tributary for recreational players to get a feel of the PokerStars Live product before making their way upstream to the Festival and Championship formats.

Here are the other Hippodrome dates.

The PokerStars Live team has confirmed plans to roll out this recreational player-friendly model in other parts of Europe.