Home / Business / IGT doing well, but that might not be good enough 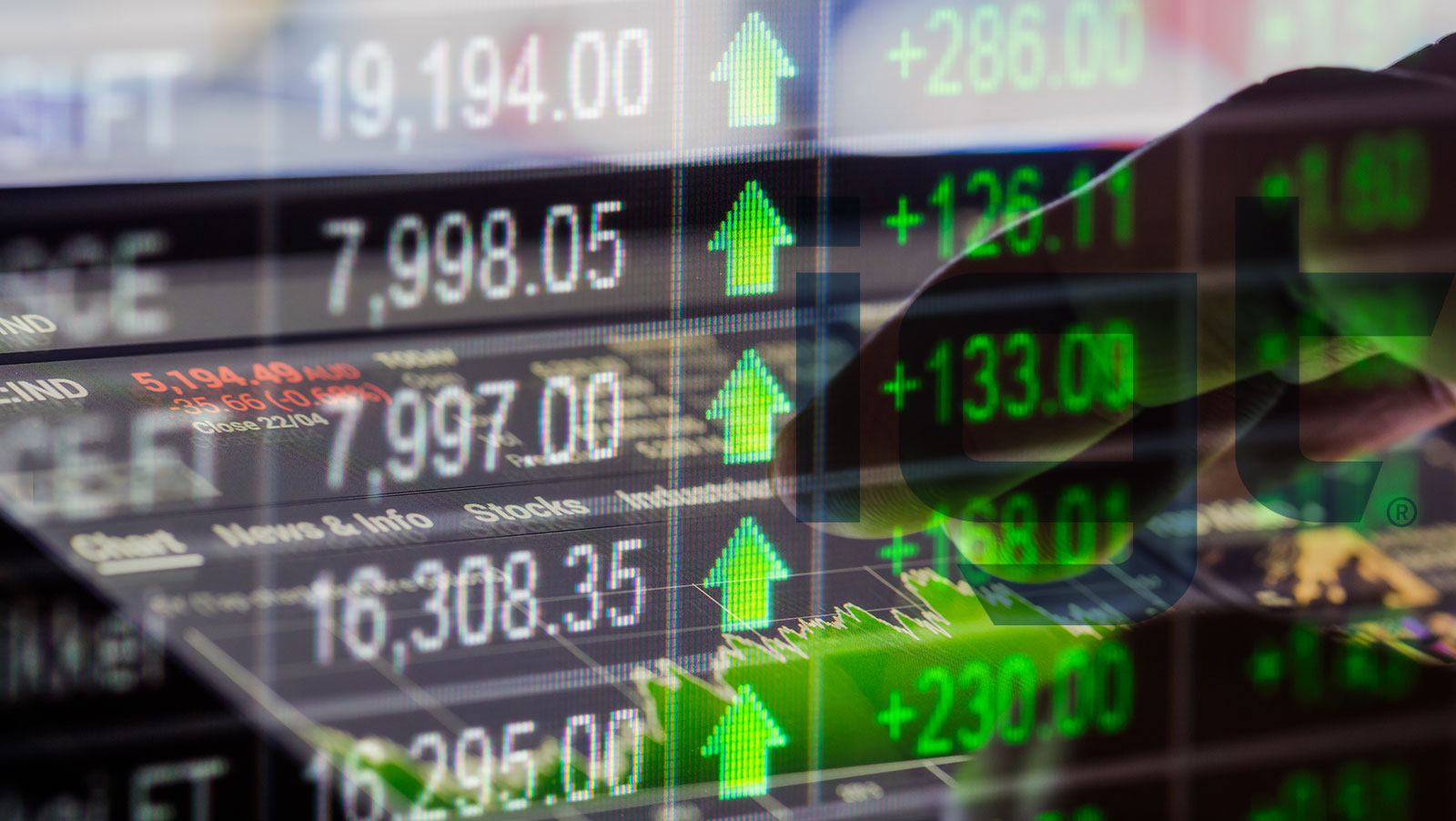 International Game Technology may be doing the best with the hand it has been dealt. The problem is, that may not be good enough. Its huge 113% move since February reflects is slow crawl out of its losses, and it is now almost breakeven. In terms of pure net income, IGT has swung from a $139M loss in the first 3 quarters of 2015, to a positive $15M. That is quite a turnaround and it is thanks to its merger with GTECH and some smart management moves. But as for shareholders of IGT PLC proper, the company is still operating at a net loss for shareholders because most of that income is attributable to noncontrolling interests, once again from the GTECH deal. 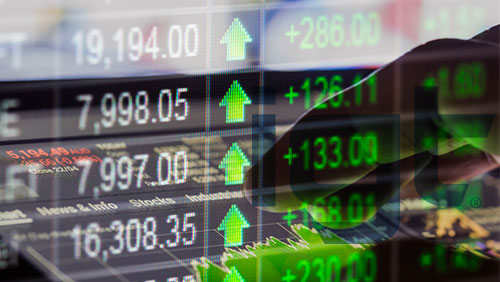 That’s not so bad by itself considering the positive direction, but factor in a P/E ratio of over 100, debt leverage of 150% in the face of a spectacular run since February and things look a little off-kilter to a fundamentalist investor. We can try to do some accounting magic and play around with the numbers to make things look better, but in the end it doesn’t quite work out.

Say we shave off the protected debt not subject to interest rates. As of the last annual report, 28% of IGT’s $8.3B debt is subject to floating rates. That puts it at leverage of 42%, not bad, but that takes into account the huge run in shares since February. If we put IGT back at its lows, leverage goes back up to 100%.

Maybe that’s not fair, and we can just count it at 42%. Fine, that sounds OK, but dig a little deeper into its debt repayment calendar and there could be some big trouble ahead over the next 3 years. $551M in principle is due in 2018. Another $888M is due in 2019. That’s $1.44B over the next two years. They may need to refinance, but at what interest rates? By the end of the year rates almost certainly be much higher as the Fed is on a rate hike path and other central banks could follow. But the big trouble is in 2020. Over $2B in principle will be due then. Almost definitely they will need to refinance at that point, and by 2020 this will be a very different world. All these numbers will change once we have the new annual report in a few days, but it’s not likely to show huge changes in debt structure.

Aside from debt issues, there’s the glaring problem of Italy. Italy is on the front page of IGT’s investor presentations where they proudly show off a 19% increase in Italy Lotto wagers. That’s a nice number but it’s a reflection of the global artificial boom thanks to massive money printing. Italy won’t be in the Euro for much longer, I dare say. The tide is clearly against both the Euro and the EU now.

IGT’s Italy focus is due of course to the GTECH deal. Much of IGT’s revenue comes from Italy, directly from the government for managing its lotteries. $426M in revenue out of $1.266B last quarter, more than a third. Who knows what will happen to Italy if Marine Le Pen gets elected and takes France out of the Euro, or if Italy can no longer service its debt, which is an eventual mathematical certainty. Nobody knows exactly when it will happen but it will, and then IGT could lose, say, a whole sixth of its revenues if we assume a 50% reduction in Italian business when the dam breaks.

Before that even happens though, we’re going to see higher taxes out of Italy as they scramble to keep everything going. Already there are higher “Stability Law” taxes and higher gaming machine taxes, which will only get higher as moralists blame all the country’s problems on irresponsible gamblers and the companies that enable them, or however they’re going to frame it.
On top of all this is the fact that IGT, because it is a manufacturer of capital, is higher up on the structure of production than retail gaming companies that it supplies. During booms, the prices of capital go up faster than consumer prices, benefiting manufacturers, which is incidentally why the stock market booms, as stocks are titles to capital. But during busts, it is the prices of capital that fall faster than consumer prices, so the way down can be much sharper.

We already have a drastically slowing dollar supply in the US, which could give us yet another Black Market Day around August or so as happened in 2015. We’re now in March, and in about 2 months’ time after tax day, we should begin to know the extent of the dollar supply drop, which is typically at its worst in the last week of April, with those numbers reported in the first week of May. In the last week of April 2015, the drop was 1.6% in one week, which ultimately led to the August crash. In 2016 it was only 1.2%, and there was no crash. In 2008 for reference, there was a full 2% drop over a period of 2 weeks. If this year’s drop is any more than 1.5% over a week or two and stocks are still at all time highs, it would be time to start deeply worrying and locking in any profits.

The point is, this is a time to wait and see, not to go long stocks with any major weak points. IGT may be doing comparatively well with the resources it has, but that doesn’t mean it should be bought right now. In fact, now would be a good time to start slowly scaling out of everything on any upticks and be patient. The now 8-year-old bull market, which just turned 8 yesterday on March 6, could be coming to an end in a matter of months.