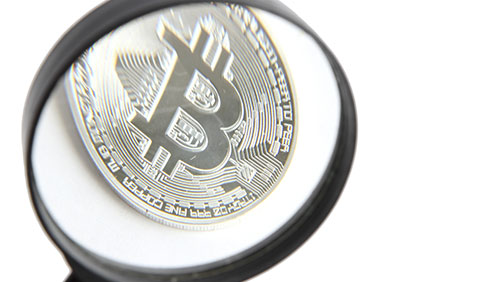 Last week, the company shelled out $28,000 to acquire the Bitcoin.Casino domain on Sedo—making it one of the highest publicly known prices for new domain extensions, trailing behind domains such as Gambling.com, which was bought in 2011 for a record $2.5 million, as well as Casino.com, which was sold in 2003 for $5.5 million.

Bitcoin.Casino provides one of the largest compendiums of bitcoin casino reviews and bitcoin gambling resources online. Currently, the site has more than 75 reviews of bitcoin online casinos and popular bitcoin wallets used today.

The news of the acquisition couldn’t have come at a more opportune time. Recent reports showed that the demand for casino domains is increasing as .casino domains start to rank higher in the search engines.

The acquisition also comes during a surge of apparent front-running for bitcoin shares amid reports that the U.S. Securities and Exchange Commission is likely to approve at least one bitcoin exchange in March. This also follows the news of bitcoin wallet Xapo’s approval by Switzerland’s Financial Market Supervisory Authority in January.

Xapo’s approval in Switzerland is just one of the many recent changes Europe has been seeing when it comes to the popular digital currency.

Malta Prime Minister Joseph Muscat recently delivered a speech in which he explained why Europe needs to embrace digital currency and its underlying technology.

“My point is that rather than resist, European regulators should innovate and create mechanisms in which to regulate cryptocurrencies, in order to harness their potential and better protect consumers, while making Europe the natural home of innovators,” Muscat said in a keynote speech.

Making Europe, which has been quiet on the subject of cryptocurrencies lately, the home of bitcoin can be a risky move, but it would be interesting to see what will happen if European regulators decide to look into Muscat’s suggestion.