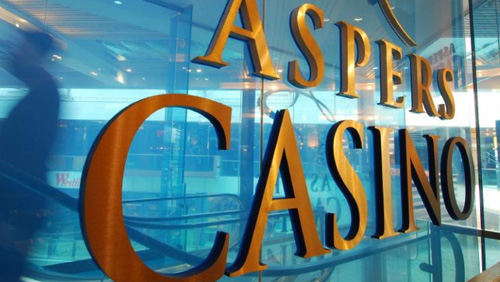 The Aspers group is pushing through with its plans to build a casino in Southampton after rival bidder Global Gaming Ventures (GGV) lost an appeal against the decision to award Aspers an operating license.

Aspers bested rivals GGV, Grosvenor and Kymeira for the last of the eight large casino licenses the UK government intends to issue. The award, however, was challenged by GGV, claiming that its bid has been “unfairly rejected” by the Southampton Council even though the company had already secured building permit for its site at the Hammerson shopping development.

GGV also claimed that Aspers’ evaluation of benefits should have been mathematical since they used the term “Gross Value Added” (GVA). Bidders for the Southampton casino license are required to submit business plans, which include employing staff from the area and the business’s potential GVA to the area.

The UK High Court, however, threw out GGV’s claims on grounds that the Southampton Council had identified Royal Pier as the best location for the new casino from the start of the redevelopment plans. Justice Jeremy Baker told the court that while GVA is “usually expressed as monetary value, the advisory panel can choose “to take the view that it was not required to make a mathematical calculation of the GVA of each of the applications.”

This means that Aspers can now build the so-called super-casino—its fifth casino enterprise—expanding on the company’s operations in Milton Keynes, Newcastle, Stratford and Northampton.

The new casino will feature up to 150 electronic gaming machines and 30 gaming tables spread across a 1,000-square-meter gaming floor. The project is expected to create at least 180 local jobs.

Aspers has agreed to pay £100,000 to the local council upon receipt of the license, plus another £150,000 when the £450 million Royal Pier Waterfront project opens in 2021. The authority will also receive at least 2% of the casino’s gross gambling revenue while Aspers has agreed to pay an annual £50,000 towards the new Community Action for Responsible Gambling forum.