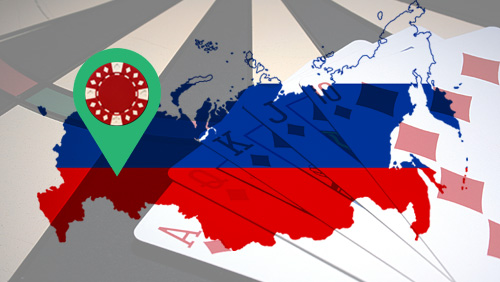 According to Russian language media outlets, businessman and Senator Suleiman Kerimov has partnered with investment company Nafta Moscow to build an entertainment complex worth $100 million “on the site of sea trade port in Makhachkala.”

The complex will feature a yacht club, a hotel, a shopping center as well as betting shops and two casinos, Izvestia reported.

Nafta Moscow, however, denied the reports.

“This information is completely untrue. The Group has not had and does not have such plans never ordered any construction projects of shopping and entertainment center on the territory of the Makhachkala commercial port and has not taken or intends to take in the future, any steps to ‘the development of a gambling zone’ in Dangestan,” the company said in a statement to Interfax.

If the reports are true, Kerimov and his partners—whoever they may be—face tough hurdles to have Makhachkala included in the list of casino-friendly areas. Russia’s 2009 legislation outlaws casino gambling in the country, except for four areas: the Primorsky Territory in Russia’s Far East, the Kaliningrad Oblast, Altai Krai, and Azov-City.

Early this year, Sochi became the fifth area to welcome casino gaming development in the country after a Russian government decree on the creation of a casino complex in the former host of the Winter Olympics was signed on August 10, 2016

There is no formal GGR tax in the country, but the Russian government requires casinos to pay a monthly device tax for each table game and slot machine that they have in operation. Licensees in Primorye pay RUB125,000 (USD2,101) per table monthly and RUB7,500 (USD126) per slot machine for one month, according to brokerage Union Gaming Securities Asia Ltd.