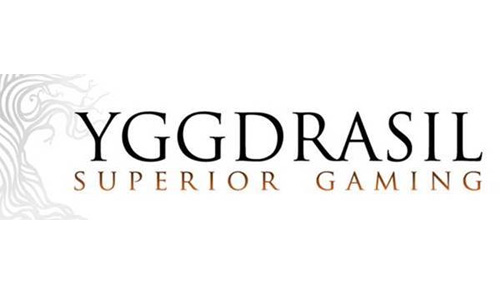 7th February, 2017 – Yggdrasil Gaming has won Innovator of the Year at the 10th International Gaming Awards, the latest in a growing list of accolades for the supplier.

At the same awards 12 months ago, Yggdrasil was voted Gaming Software Supplier of the Year, while the company also won Slot Provider of the Year at the 2016 EGR B2B Awards.

It has been a huge year for the company, which has received a number of new licences, signed numerous major operators and introduced ground-breaking, industry-first promotional tools.

Fredrik Elmqvist, CEO at Yggdrasil Gaming, said: “Innovation is in the Yggdrasil DNA, so to be recognised as Innovator of the Year is a wonderful way to start 2017.

“I’m very proud of our team and we continue to drive forward the slots industry with a unique approach to everything from game design to in-game promotional tools.”

The slots are backed up by Yggdrasil’s industry-leading collection of in-game promotional tools, BOOST™ and social sharing tool BRAG.

The company is headquartered in Malta, with a major development office in Krakow, Poland and a regional office in Gibraltar. The firm holds licences in Malta, Romania, Gibraltar and the United Kingdom.

Yggdrasil’s slots are renowned for their outstanding graphics and gameplay and many have become global hits. They are integrated via the industry-changing iSENSE 2.0 HTML5 framework which allows for simultaneous launches on desktop and mobile, and are supported by BOOST™, a collection of promotional tools focused on engagement and retention via concepts such as Super Free Spins™ and Cash Race, and BRAG, an industry-first concept which allows for the promotion of games via social channels.

iSENSE 2.0 boasts a number of industry-leading features including 16:9 aspect ratio, blazing-fast loading times, a slick UI, advanced localisation, fast-play mode, a no screensaver mode on mobile and games which can continue to play in an inactive tab.