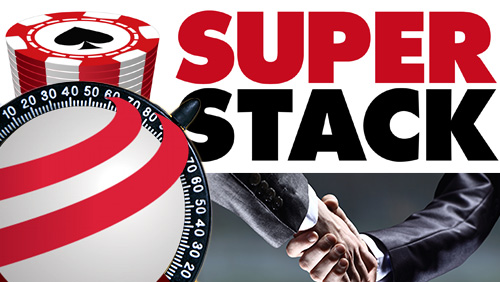 Main Event Travel (MET) has shaken hands on a deal that will see them become the Official Travel Partner for the Super Stack poker tour. The Airbnb/Kayak of the poker world will get right down to business helping players reduce their overheads for the tour’s next tournament in the Costa Del Sol.

Players interested in competing in the February event, or any of the other five events in the calendar, should contact MET. The one-stop shop poker courier service of sorts offers help with your travel requirements as well as offering some great hotel deals. They are even in the process of working with third parties to deliver an All-In package where travel, hotel & buy-in are managed in a single transaction.

MET’s USP is their flexibility. If you don’t see anything on the menu, then give them a call, and they will solve your problem.

The format is the same as the events planned for the Costa Del Sol albeit on a much smaller scale. The first Gibraltar leg has already past with the German player Marcel Schutt topping a field of 105 entrants to win the £5,000 first prize.

You can also expect the Super Stack poker tour to announce some UK dates during the 2017 Season.

Two years have been erased from the blackboard of life since former European PokerTour (EPT) Main Event Runner-Up, Fraser McIntyre, acquired MET from co-founder Warren Kwie, for an undisclosed fee.

Since then, McIntyre and his team has solidified themselves as the Official Tour Partner for the Cash Game Festival, Genting Poker Series, Grosvenor United Kingdom Poker Tour, and the World Poker Tour, as well as offering players incredible deals for the World Series of Poker in Las Vegas.