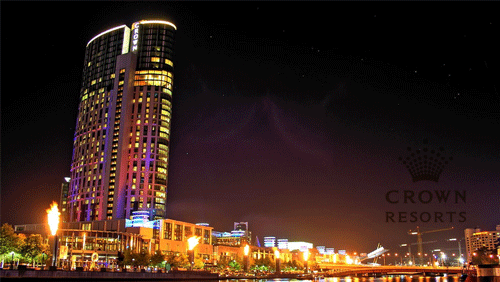 Investors are giving Australian billionaire James Packer a rude welcome for his return to the Crown Resorts board.

The Sydney Morning Herald reported that Crown Resorts shareholders are preparing to file a class suit against the casino operator in connection with the arrest of its staff in China in November.

According to the report, the action is expected to involve institutional investors, many of whom exited the stock or reduced their holdings during the share price rout. Law firm Maurice Blackburn will handle the suit while it will be funded by International Litigation Funding Partners.

Julian Schimmel, who is the class action principal of Maurice Blackburn Lawyers, said Crown Resorts should have informed investors about the risks that the company faces in doing business in China, especially upon learning that there had been cases of arrests in connection with marketing junkets.

Prior to the arrest of 18 Crown staffers, Schimmel pointed out that Chinese authorities reportedly arrested staff from two South Korean gaming companies marketing junkets in China in June 2015.

“The arrests in China occurred against the backdrop of Crown’s massive investment in its Sydney venture at Barangaroo, which has been spruiked as opening as a ‘VIP only’ casino and luxury resort in 2021,” Schimmel said, according to the news report. “Despite repeatedly making statements over a period of several years as to the significance of the Chinese VIP gaming market to the company’s strategy and earnings, Crown then tried to downplay the significance of the staff arrests claiming that the Chinese VIP market only comprises a small proportion of the company’s revenue.”

It isn’t clear as of the moment as to how much money they are asking Crown Resorts to pay but the report suggests that the class suit will be “in line with some of Australia’s largest shareholder class actions which have generally been in excess of $100 million.”

In October, mainland Chinese authorities arrested 18 Crown staffers, including three Australian nationals, for allegedly promoting gambling activity at Crown casinos to Chinese VIPs. While one staffer has been released, the others have been formally arrested and are now awaiting trial on as-yet unspecified charges.

Crown had hired pricey law firm Minter Ellison to determine the company’s exposure to lawsuits or class actions from relatives of the accused and angry shareholders who saw Crown’s share price tumble following news of the arrests.