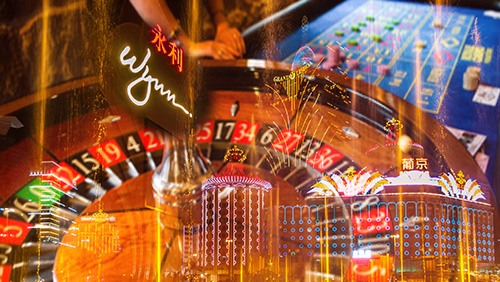 In an email to GGRAsia, the gaming operator confirmed that “it has applied for and been granted” the additional “new-to-market live-dealer gaming tables,” which it was entitled to. The company, however, did not specify when it made the request or when the tables had been granted.

Wynn Palace was awarded 100 mass gaming tables before it opened in August, to be followed by 25 more tables on January 1, and another 25 tables in 2018.

The number of gaming tables allocated to the $4.4 billion Wynn Palace resort was significantly lower compared to the 250 tables that Melco Crown Entertainment’s Studio City and Galaxy Entertainment Group’s Galaxy Macau Phase II received in 2015. To make up for the low number of tables, Wynn Macau transferred 250 from its other properties in the city state, bringing the total table games at Wynn Palace to about 350.

Lionel Leong Vai Tac, Macau’s secretary for Economy and Finance, said the decision was due to the government’s resolve “to stay within the confines of the 3 percent annual growth of table games.” Studio City and Galaxy Macau were granted a larger number of tables because they focus more on family entertainment and non-gaming offerings, according to Leong.

According to recent DICJ data, the number of live dealer gaming tables in the Macau market actually dropped from 6,304 in September 30, 2016, to 6,287 tables in the last three months of the year.