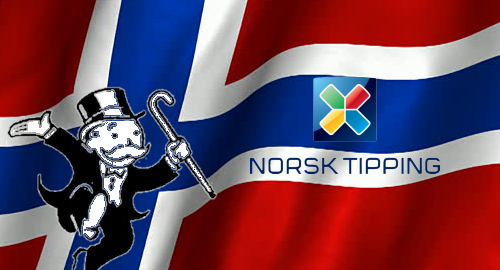 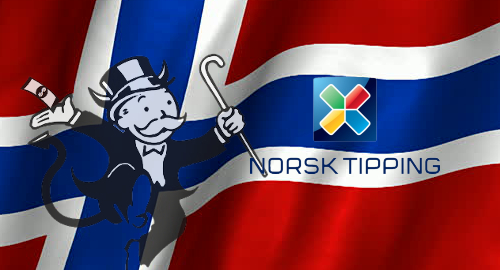 Norway has decided to stick with its online gambling monopoly rather than open up the market to international licensees.

On Friday, Norway’s Culture Minister Linda Helleland dashed the hopes of international operators hoping to be granted permission to operate within Norway with the government’s approval. Helleland said the government had decided not to surrender Norsk Tipping‘s monopoly in order to keep a tight lid on problem gambling activity while ensuring gambling revenues are funneled to social causes.

Norway had launched a study of its gambling market to determine whether the time was right to abandon its monopolistic tendencies, only to conclude that (in Helleland’s words) “an exclusive rights model is still more responsible than a license model, despite the fact that there is some leakage of players to unregulated foreign players.”

Helleland suggested that the restraints placed upon Norsk Tipping by the government “would have been too costly for the international gaming companies,” most of whom would therefore “choose to remain outside the regulated market” rather than introduce such profit-prohibitive measures.

That’s not to say that international gaming companies are completely shut off from legal participation in Norway. This week, Norsk Tipping announced that, following an eight-month competition, it had selected gaming technology supplier EveryMatrix with a six-year contract to provide its CasinoEngine platform to the monopoly’s online operation.

Norsk Tipping said the deal, which has options to extend for two-year periods, would initially see EveryMatrix provide a slate of casino games from developers such as IGT, NetEnt, Scientific Games and Quickspin. Norsk Tipping may also tap EveryMatrix to provide bingo, social casino, skill games and other gaming options over the length of the contract.

EveryMatrix will split the online casino revenue with Norsk Tipping and the various game developers. Norsk Tipping estimates that the annual revenue pie will range from NOK 400m-620m (US $46-71m), although the operator declined to specify who gets how much of that pie.