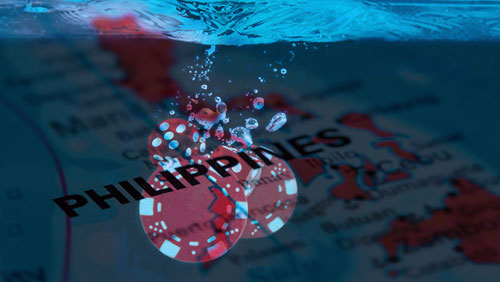 After weeks of waiting, gaming regulator Philippine Amusement and Gaming Corporation (PAGCOR) has finally started issuing the licenses for “offshore” online gambling. The catch? Not all applications were approved.

Gaming industry sources told the Philippine Star that the state regulator has issued about 35 online gambling licenses, valid for one year, for the initial rollout of President Rodrigo Duterte’s newly created gaming regime.

In October, PAGCOR CEO Andrea Domingo said her office has received 76 applications for the new licenses, which were initially expected to be issued “before the end of October.”

PAGCOR made waves in September by announcing the new requirements for Philippine-based online gambling operators serving bettors in other Asian nations. The move followed a crackdown on the nation’s ‘eGames’ industry, which, unlike the international online operators, catered to a domestic user base via digital terminals in internet café-style venues.

Duterte voiced opposition to the domestic ‘online’ industry shortly after taking office this summer, which led to PhilWeb shutting down its 286 Games cafes. At the time, Domingo said the “strong and repeated pronouncement of the president” had left PAGCOR with “no choice” but to scrap PhilWeb’s license, despite the resulting thousands of redundancies and the tens of millions of dollars in eGames revenue that the state-run PAGCOR will have to forego.

Weeks later, PAGCOR announced that it will soon allow offshore gaming in the country, which, in a way, was “meant to safeguard the welfare of the Filipinos at the same time meet the agency’s revenue targets to help fund the government’s nation-building programs.”

Each of PAGCOR’s new licensees, called the Philippine Offshore Gaming Operators (POGO), paid the regulator application and processing fees of $50,000 for e-casino and $40,000 for sports betting. The operators were also charged $200,000 (e-casino) and $150,000 (sports betting) after their licenses were approved, according to the news outlet.

The state regulator previously said it would limit the number of POGO applicants to 25 for the first six months of operations “to be able to study the process thoroughly.”