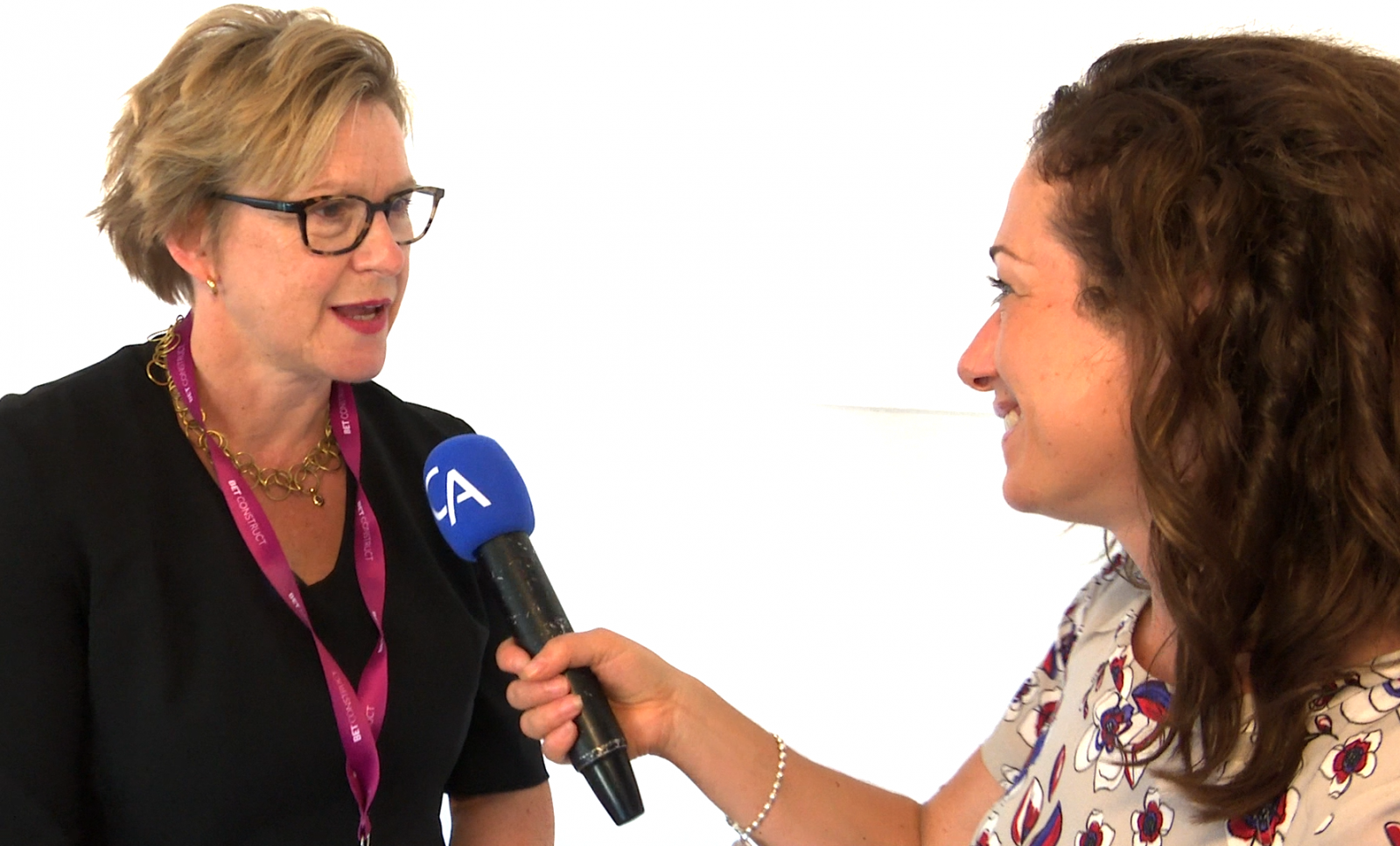 In this interview with CalvinAyre.com’s Rebecca Liggero, Sarah Harrison of the UK Gambling Commission shares how governments could impose regulations without stifling gambling innovation.

Regulation. Whenever people in the gambling industry hears this word, it freezes them from their tracks like danger. For many, they see regulation as a barrier for innovative entrepreneurs looking to improve the industry’s customer value proposition.

Take cryptocurrencies for example. Who would have thought that cryptocurrencies like bitcoin – which has been once labelled as a speculative bubble by several known economists and different central bank head – is now an acceptable currency for merchants.

The cryptocurrency, however, is a subject of unfair government regulation due to its reported popularity in terms of its ability to purchase illegal goods.

ESports is another booming industry that has attracted the attention of financial regulators, legislative bodies, law enforcement and the media. The eSports industry has seen double digit growth for several years and according to the research group Newzoo, it boasts a global community of 148 million enthusiasts.

Such instances proves the tenuous relationship between innovation and regulation. On one hand, regulation is placed to keep a level playing field, while on the other, you have innovation which disrupts the status quo in a way that often upsets that balance.

So what can governments do to strike a balance between protecting its constituency without stifling gaming innovations?

Sarah Harrison of the UK Gambling Commission (UKGC) believes that it is a matter of carefully juggling both innovation and regulation. In the case of the UKGC, she said they implemented a system of regulation in the UK that aims as much as possible to be based on outcomes.

“So that creates space for businesses to think their outcomes, their consumer outcomes. We don’t always get that perfect but that’s the principle,” Harrison told CalvinAyre.com. “That means we really want to foster a real climate of innovation and new thinking, particularly around tackling responsible gambling, and it is that very same innovation, that very same culture of creativity that needs to be applied to the challenge of more safe play, fair play, and play that is crime-free.”

“There are some things we think we are clear about and there are things we don’t fully understand yet and want to know about. Our discussion paper provide a platform for operators,” Harrison pointed out. “And the reason that it is important is that we have a culture of betting in Britain, which is an open market. It’s recognized as a legitimate leisure activity, as it should be, but only if there’s a real commitment to protecting the children and young people and keeping harm out of gambling.”

Harrison also pointed out that governments should create a body that will create a national strategy for responsible gambling. She said the UKGC has a really excellent group of expert advisers who form the Responsible Gambling Strategy Board.

“Operators, regulators, governments have a part to play. Those who are inner associated in the industry stakeholders, those who represent the consumer interest. That’s the focus or the unifying focus,” Harrison said. “But the load sits on the operators to fund the work to support that strategy. My message today is clear to British operators. You have to step up to the plate. You got to do more, to put more investment in that strategy. It’s in consumer interest. It’s in business interest.”