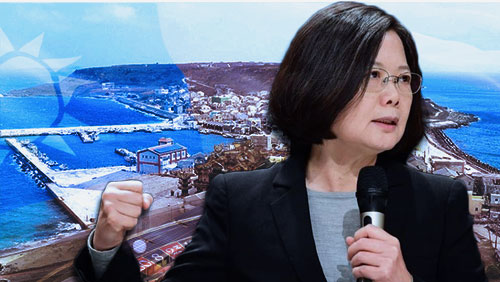 Taiwan President Tsai Ing-wen made a last ditch appeal for residents of Penghu County to say no to casinos ahead of a referendum in the outlying island on October 15. 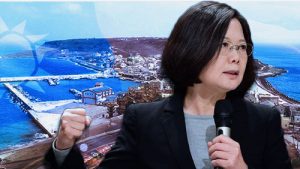 Focus Taiwan News Channel reported that Tsai, who is also the chair of Taiwan’s Democratic Progressive Party (DPP), reiterated the party’s opposition to the opening of casinos in Penghu County during the political party’s Central Standing Committee meeting.

Saying that the county should not rely on gambling for local development, Tsai said that Penghu should instead focus on developing its tourism industry. She pointed out that the country is abundant with natural resources which make it a prime location for tourism development.

Tsai vowed that the she and the ruling DPP administration would demonstrate its resolve and ability to promote economic development in Penghu to prove that that gaming is not the only way to boost local development.

This will be the second time Penghu residents have voted on the casino issue. The county held its first referendum on gaming in September 2009, after the government lifted a ban on gambling on the islands of Kinmen, Matsu and Penghu.

However, a total of 17,369 votes or about 56.44 percent of total valid ballots were cast against a plan to build a casino in Penghu.

In 2014, the parliament discussed a bill that would potentially allow casinos on the country’s outlying islands. That bill, which was expected to come through in the first half of 2015, is currently in a state of limbo, particularly after the country voted a new president in January.

Even before her ascent to Taiwan’s to power, Tsai has been vocal about her anti-gaming stance during the election cycle. In 2009, Tsai was responsible for employing the Democratic Progressive Party’s strengths in grassroots organizing to defeat the Penghu casino proposal. Analysts believe that because of this, Taiwan could be at least five years away from its first integrated resort.