Manchester-based bookmaker Betfred is set to acquire the 360 betting shops that are being sold off in the UK as a result of the £2.3 billion (US$2.9 billion) Ladbrokes-Coral merger. 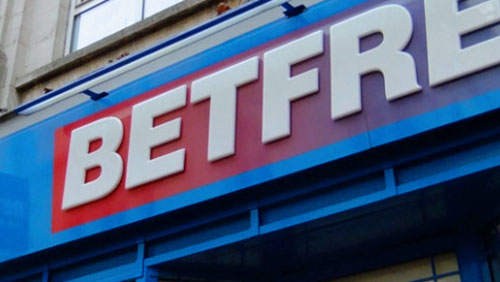 The Irish Independent reported over the weekend that Betfred is likely to be announced as the winning bidder for hundreds of betting outlets that Ladbrokes-Coral offloaded.

The report didn’t indicate how much Betfred offered for the 360 betting shops of Ladbrokes-Coral but it mentioned that the British bookmaker’s closest bidding rival, Irish betting chain Boylesports was unsuccessful with its bid despite dangling a €118 million (US$132.61 million) offer for the shops.

At present, Betfred currently holds a retail portfolio of 1370 betting shops. Boylesports, on the other hand, has over 200 shops in the Republic and Northern Ireland.

Before the merger, Ladbrokes operates about 2,150 outlets in Britain and another 77 in Northern Ireland, while Coral runs 1,850 shops in Britain. The merger between the two, announced in 2015, made it UK’s largest bookmaker.

In July, UK’s Competition Markets Authority (CMA) has ordered Ladbrokes and Coral to offload as many as 400 shops as a condition for allowing the merger. According to the gambling watchdog, getting rid of the shops to “one or more buyers” will resolve competition worries over their merger, several media outlets reported.

Boylesports, which was founded by Armagh man John Boyle in 1982, and Betfred were the frontrunners in the process, with the Irish company confirming its interest in the sell-off at an early stage.

During the early bidding process, the biggest independent betting chain in Ireland described the sell-off as “a great opportunity to introduce fresh competition to the UK retail betting market.” On the other hand, Betfred founder Fred Done has made little secret of his firm’s intentions to purchase Ladbrokes-Coral real-estate, following the merged enterprise competition review.